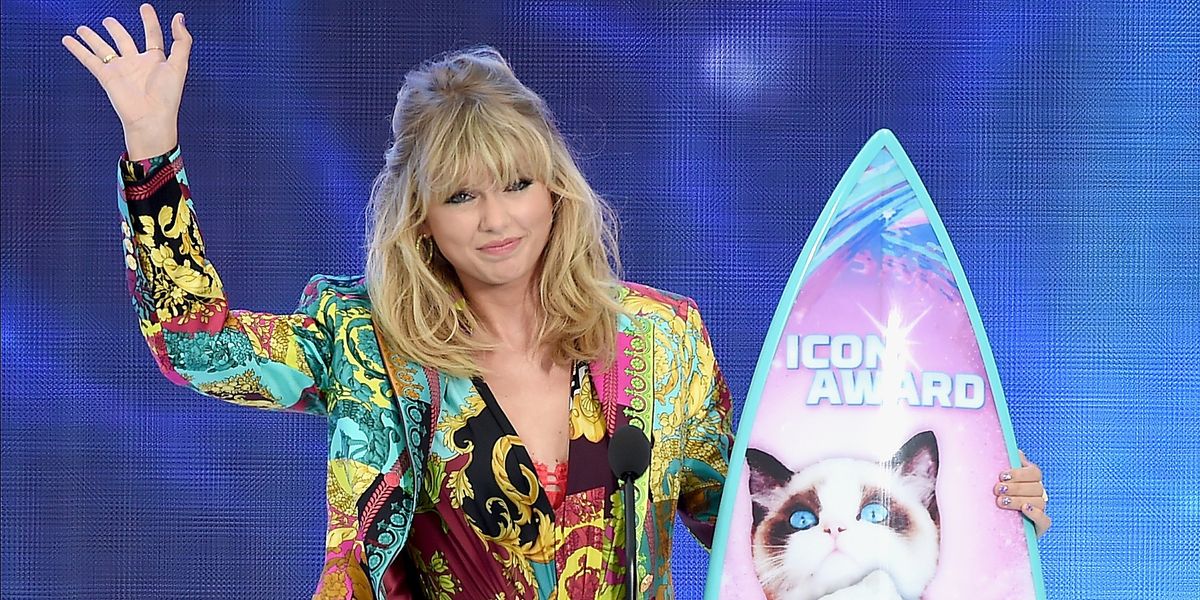 Taylor Swift Edited Out the (Most) Annoying Part of 'ME!'

Taylor Swift wanted to present herself as excessively peppy and positive in the Lover era, in order to make sure everyone gets it, that she's done being an angsty snake lady. However, Taylor seems to have realized she might've overshot the mark on her rainbow-glitter excretion of cotton candy, kittens and butterflies, "ME!" feat. Brendan Urie — the first album single that had everyone asking... is this from the Frozen soundtrack?

As FADER points out, on the version currently streaming on Apple music, Taylor has removed the bridge of the song, on which she and Brendan Urie promise us "Hey, kids/ spelling is fun!" Aka, this verse:

Girl, there ain't no "I" in "team"
But you know there is a "me"
And you can't spell "awesome" without "me"
I promise that you'll never find another like me-e-e-eh"

The edit makes the song a little bit sickly sweet, revealing that... it might actually be kind of good? Listen for yourself and brace yourself/get excited for the release of Lover on Friday.