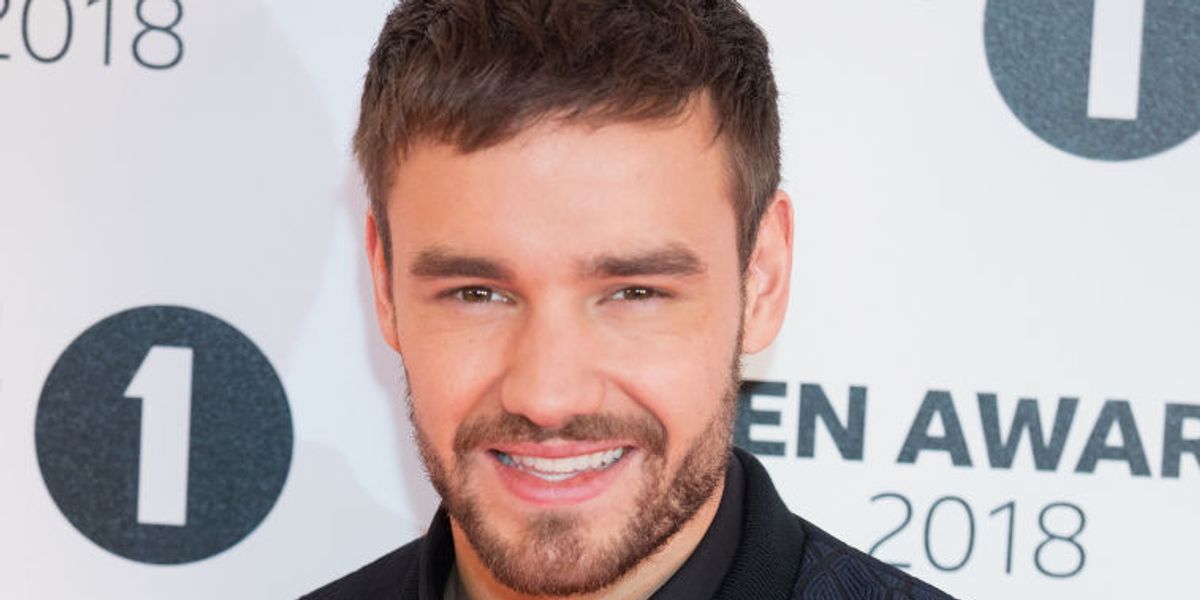 Liam Payne Is Bigger Than Donald Trump On Twitter

Social intelligence company Bandwidth has released its annual ranking of Twitter's most influential men and women, and two pop stars have topped their respective gender lists: Taylor Swift and Liam Payne. Which is a little weird, right? They're not world leaders or meme makers, and neither of them even use Twitter to do much other than promote their own songs. Swift has literally only tweeted 13 times since wiping then rebooting her account for the release of Reputation.

But you can probably guess what gives someone a good "influencer" score: fandom. Both Payne and Swift rank highly due to the way people interact with their tweets, boring as they may be. According to Bandwidth, a high level of engagement with other powerful Twitter accounts also provides a boost:

"[An influence score] is a measure of how influential an account is over time, based on the level of genuine engagement they are creating. While lots of followers, retweets and replies will help, the more influential the people they engage with, the better the score."

Related | How Did Katy Beat Out Beyoncé and Taylor as the Highest Paid Female Musician of 2018?

The second most influential woman on Twitter is Katy Perry (who is also the most followed person on the platform), closely trailed by Kim Kardashian West then Demi Lovato. On the men's list, Liam Payne sits immediately above Donald Trump, Justin Bieber, and Barack Obama.

The longer I stare at these inexplicably gendered lists, the more confused I am. Taylor Swift is obviously one of the world's most talked about celebrities, both online and off. But Liam Payne? To be fair, even he seems surprised.