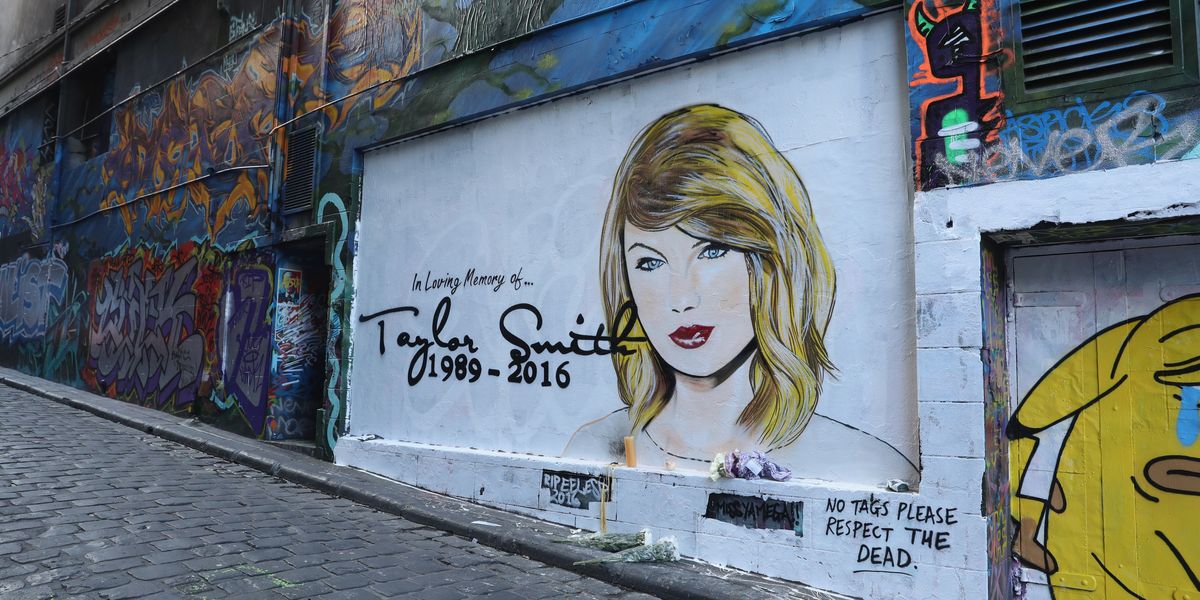 For most of this week, the entire world (yes, you included) was captivated by speculation as to what Taylor Swift's mysterious social media blackout-cum-snake teaser video stunt would eventually lead to. As many of us had initially guessed, it pointed straight to new music — yesterday, the former country singer announced the November release of her upcoming album, as well as the following day's release of the lead single.

The aforementioned single was not "Timeless" however, as had been speculated, but rather, "Look What You Made Me Do" — and from the first few minutes, it's clear that what has been done is a total reinvention. The song begins with Taylor's attempt at rapping, as the recent court case winner tries her best to come off as menacing. Of course, for someone whose first single was literally called "Tim McGraw," menacing translates to telling an unnamed person that she doesn't "like your stupid games" and, for some reason, talking about a gun that the person apparently said was hers...when I guess it wasn't?

But most importantly, " Look What You Made Me Do" is a reinvention for Taylor Swift because it is used as an opportunity for her to, like many pop stars before her, kill her old self.

Watch the snakey lyric video below.