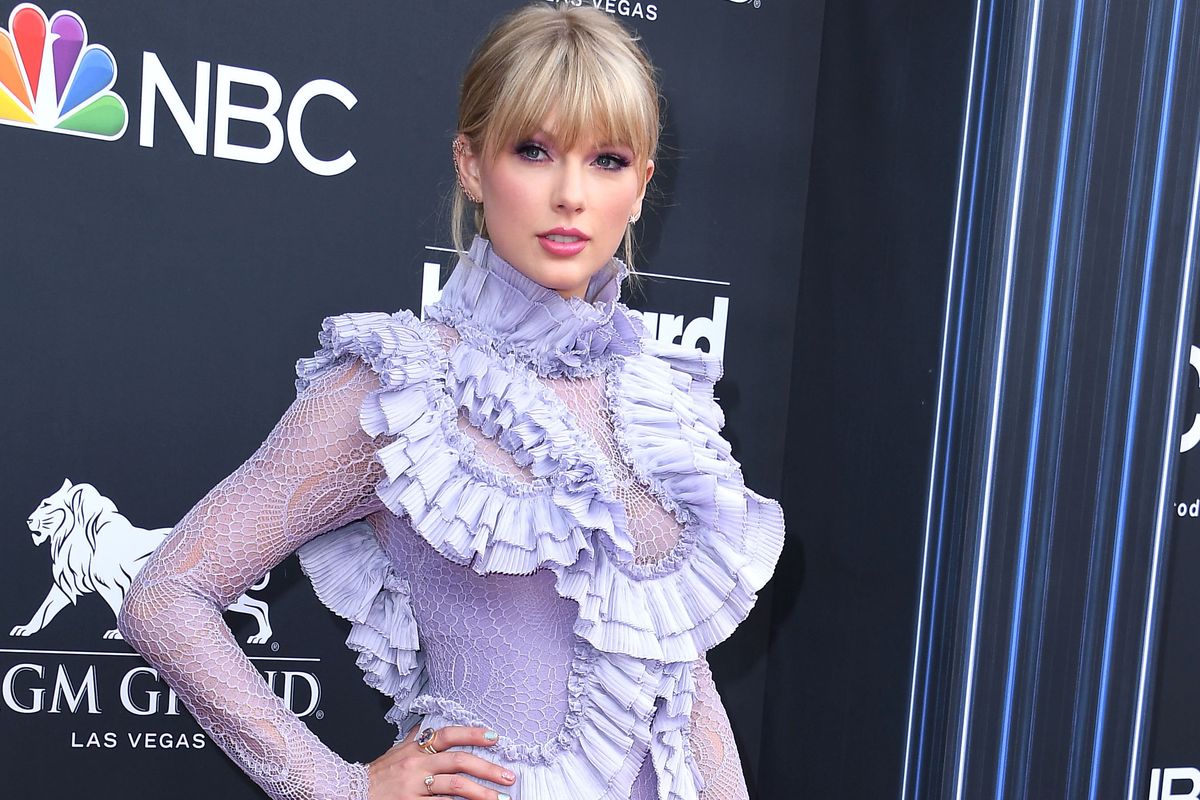 Taylor Swift Refuses to Answer Question About When She's Having Kids

Taylor Swift may be turning 30 later this year, but that's definitely not a reason to ask her about when she's planning to settle down and have kids.

While speaking to German news outlet Deutsche Press-Agentur, Swift refused to answer an invasive and, frankly, sexist question about her future family plans.

"I really don't think that men would be asked this question when they turn 30," Swift said. "So I'm not going to answer that now."

And she does have a point. That said, Swift (graciously) kept the ball rolling and continued by reflecting on approaching the big 3-0.

"I hear others say you're in your thirties no longer has as much stress and anxiety in life as in my twenties, and I can join in the observation that we are in our twenties looking to gain experience, try things out, fail, make mistakes," she said. "I definitely plan to try and fail things in my thirties as well."

However, Swift ended things on a positive note and added that she believes that we feel a "little better" about who we are in our thirties.

"The closer I get to it, the more I feel it happens," she concluded. "Hopefully that will be the case."