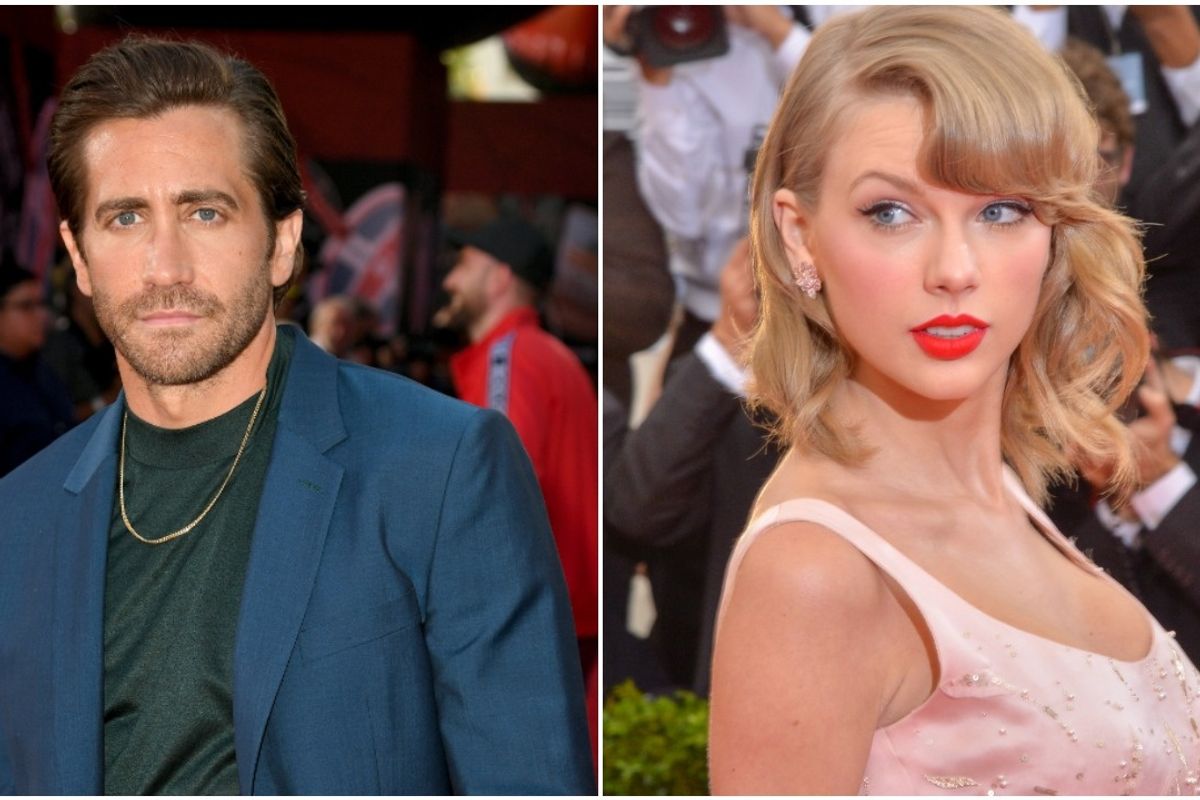 As you may know, the two were reportedly an item back in 2010. And while both of them have since moved on, Swifties never forget — as evidenced by the comments section on Gyllenhaal's latest post.

On Monday, the actor uploaded a throwback photo of himself wearing glasses in an effort to support New Eyes for the Needy, which helps provide prescription eyewear to those in need.

I’ve worn my glasses ever since I parted my hair meticulously with gel (see above), which is why NEW EYES has always been near and dear to my heart. Since 1932, @neweyes_ has provided eyeglasses to people who needed them most. I’m thrilled that they’ve partnered with @theinspireprojectus to create Project Human: Changing the Way We See the World, a speaker series coming to schools and remote learners this fall. Project Human is designed to spark conversations focusing on unity and equality. It’s an opportunity for students to interact with public figures and do what they do best: Keep ‘em on their toes! For a full line-up of speakers or to bring Project Human to a school near you, visit: http://theinspireproject.us/project-human/

However, as any Swiftie worth their salt knows, the star's popular break-up track, "All Too Well," has long been rumored to be about Gyllenhaal. Needless to say, his post was soon overrun with references to the song, with many quoting the line, "You used to be a little kid with glasses in a twin-sized bed," while others asked him to "give Taylor Swift her scarf back."

After all, as one fan put it, "u posted this pic and thought that the swifties would do nothing???? mistake" — a sentiment that ultimately ended up being echoed by West Side Story star Rachel Zegler, who wrote, "I'll be honest mate you set yourself up for this one."

Check out a few of the comments, below.