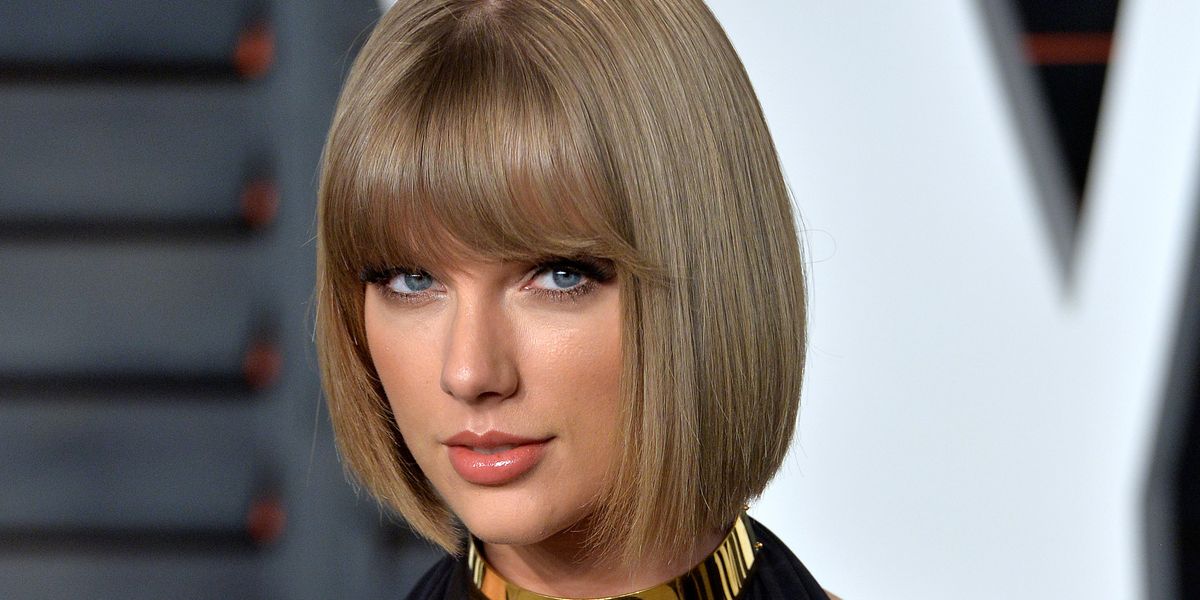 If you remember the massive success of 1989, you'll remember you can no longer name your prospective stationary venture "Blank Space," because those two words of the English language belong to one pop-princess-reborn-as-outsider, Taylor Swift. Now that Taylor's back, there are a whole host of new phrases you can't touch.

We've only heard two songs from Taylor's upcoming album but, according to TMZ, "Look What You Made Me Do" and the lyric, "The old Taylor can't come to the phone right now," are already off-limits for Taylor's extensive merchandizing plans (t-shirts to guitar picks!). Good luck if your name is Taylor and you too have recently undertaken a personality overhaul.

Other Taylor-phrases that are off-limits to mere mortals are iconique lines like "This sick beat," "Party like it's 1989," and "Nice to meet you, where you been?"

Relive the Internet-breaking moment that was "Look What You Made Me Do" below.