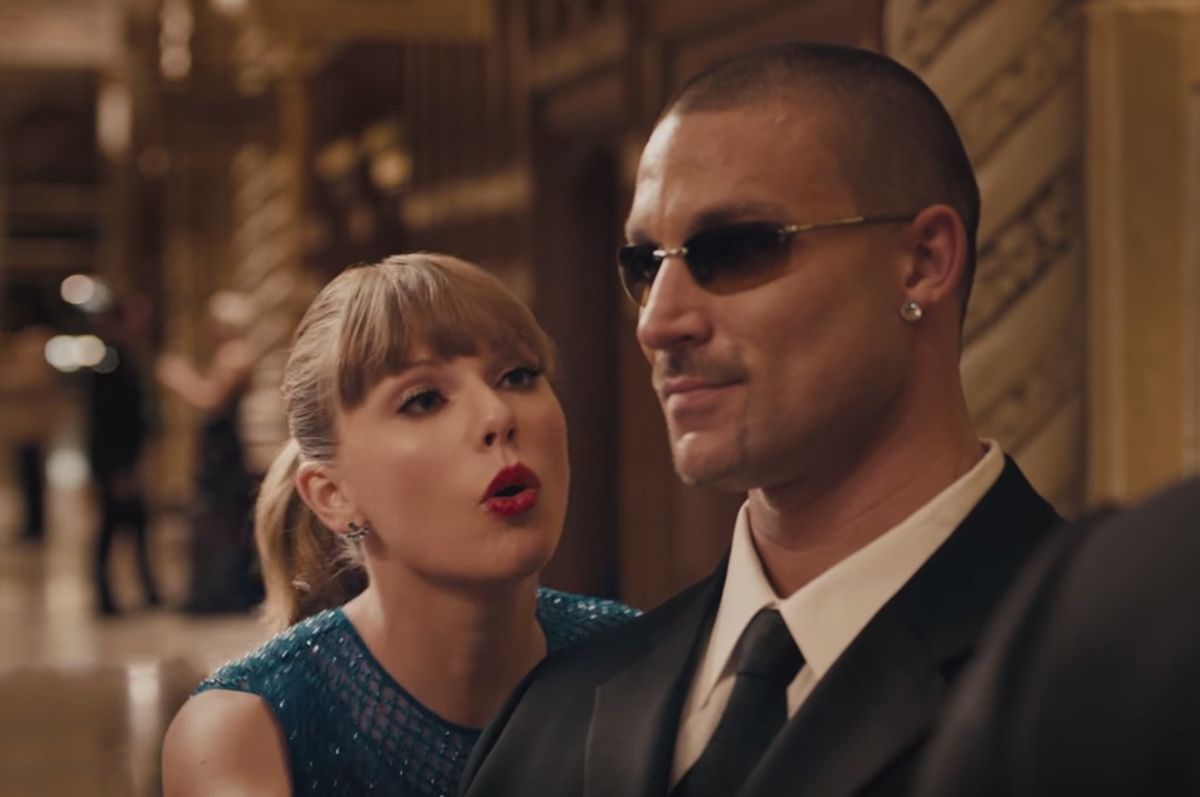 While certainly entertaining, Swift's latest release has already drawn sharp critique from fans who have accused her of copying Spike Jonze's 2016 fragrance commercial for Kenzo.