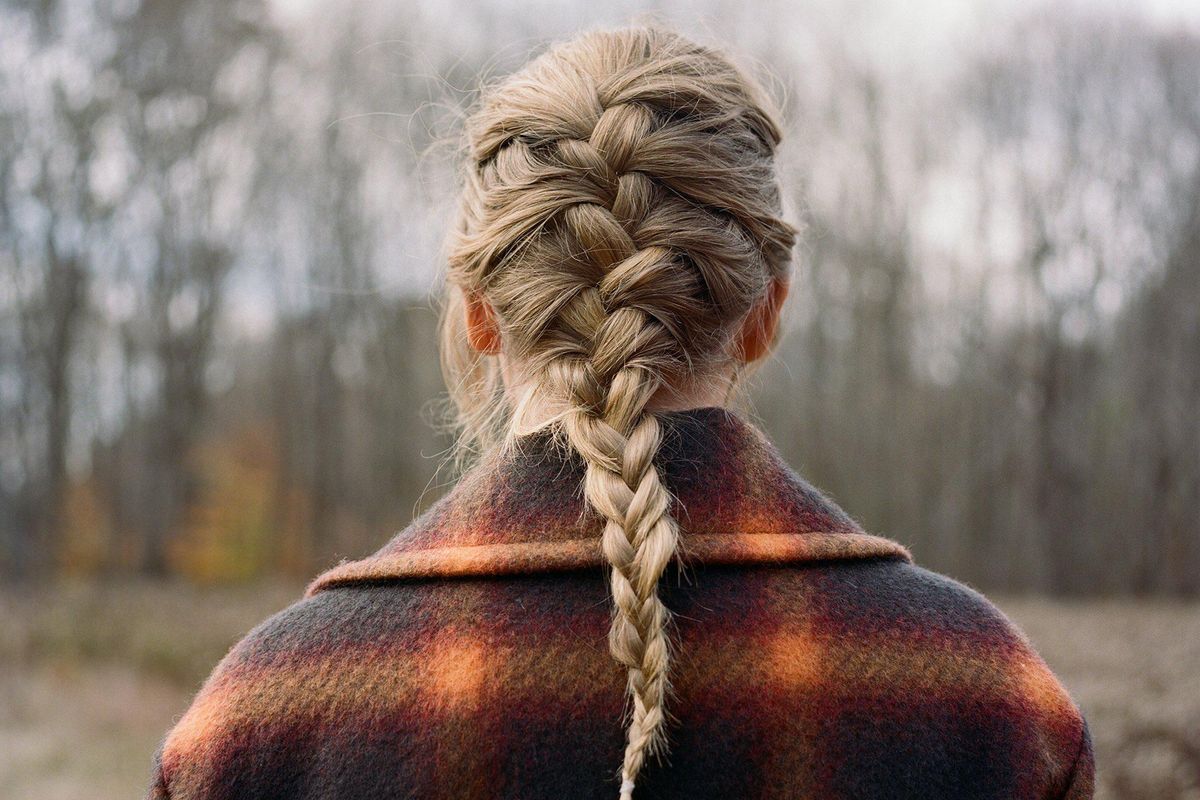 All things considered, this year has been a good year to be a Swiftie. Not only did the singer swoop in at the height of the summer lockdown blues to deliver her Grammy-nominated surprise eight studio album, folklore, but she also found the time to follow it up with a movie and live album for Disney+ just a few weeks ago, all the while re-recording her back catalog.

Just five months since the sudden release of folklore, Swift has announced her ninth studio album, evermore, will drop at midnight. Featuring collaborations with HAIM, Bon Iver and The National, Swift describes the new 15 track album as a "sister record" to this past summer's folklore, largely written with the same team of Jack Antonoff, Aaron Dessner, WB (William Bowery a.k.a. current boyfriend, Joe Alwyn) and Justin Vernon. "To put it plainly, we just couldn't stop writing songs."

Related | Taylor Swift's 'folklore' Is Getting a Movie

In addition to digital downloads of the album, which will come with a 16-page photo booklet, physical editions of evermore will also feature two additional bonus tracks, "right where you left me" and "it's time to go."

Swift goes on to write, "In the past I've always treated albums as one-off eras and moved onto planning the next one after an album was released. There was something different with folklore. In making it, I felt less like I was departing and more like I was returning. I loved the escapism I found in these imaginary/not imaginary tales. I loved the ways you welcomed the dreamscapes and tragedies and epic tales of love lost and found into your lives."

On top of all that, Swift also teased the record's first music video for opening track "willow" would be dropping at midnight, as well. Clearly, Swift isn't letting the pandemic slow her down with a work ethic that frankly puts the rest of us to shame, but hey, if it means more music, you won't catch us complaining.

Check out of the full evermore tracklist, below, ahead of its release tonight: