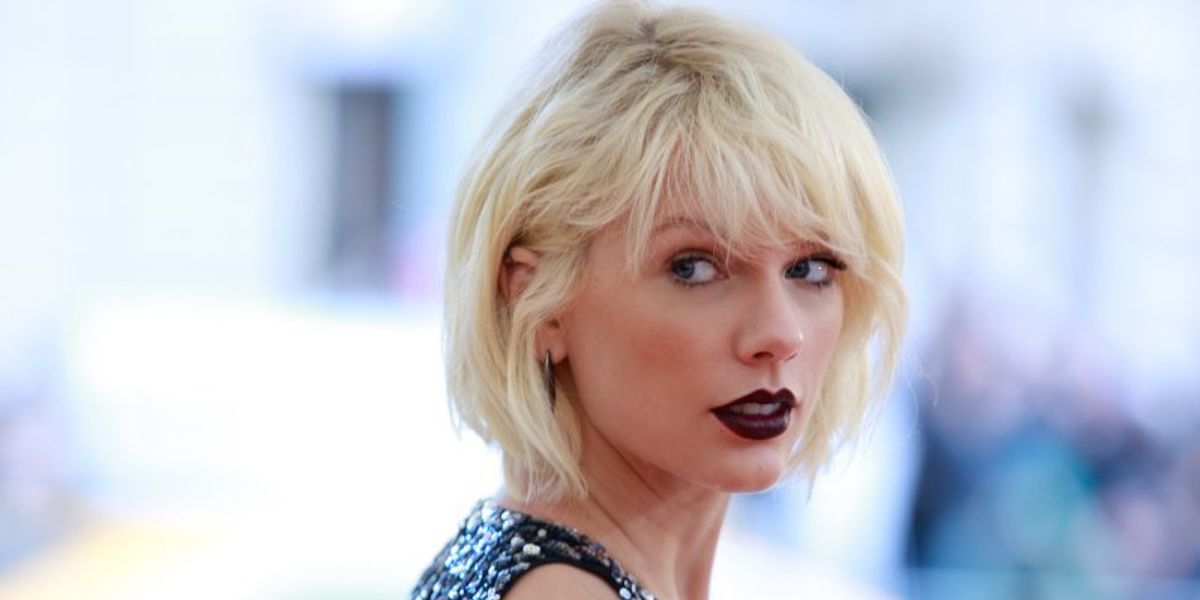 Taylor Swift is flexing her philanthropic muscle to aid the horrific flooding ravaging Louisiana, following unprecedented rain storms in the past five days.

Swift, who hails from Nashville, Tennessee, pledged to donate $1 million of her own money to help relief efforts for the southern state, where nearly 30,000 have been rescued, and 8,000 remain in emergency shelters; it is the worst natural disaster in the US since Superstorm Sandy.

The pop star, who is worth a whopping $200 million, released a statement about her wonderful donation:

We began The 1989 World Tour in Louisiana, and the wonderful fans there made us feel completely at home. The fact that so many people in Louisiana have been forced out of their own homes this week is heartbreaking. I encourage those who can to help out and send your love and prayers their way during this devastating time.

Taylor is no stranger to using her money for good; aside from sending money to various fans to cover student debt, among other things, Taylor gave $250,000 to Kesha during her legal battle with Dr. Luke this winter, to help with any personal expenses needed.