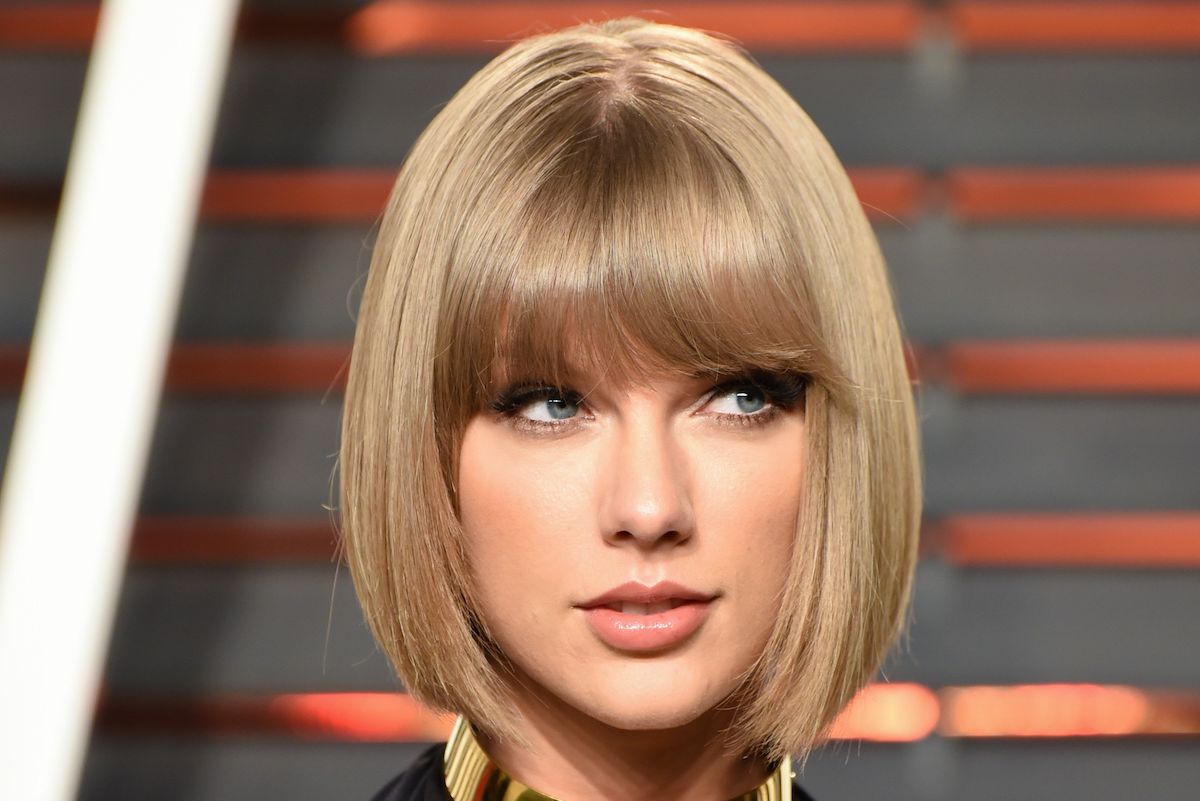 Taylor Swift--arguably the most influential human being on social media--has remained noticeably, and frustratingly mum on the last 18 months of this election. No selfies with either candidate. No Lynn Hisrchberg-style "Just vote" PSAs. Nothing.

Her silence has been called out by many, who've speculated a more cynical, calculated reason for her non-bias ($!!!!!) Since a huge portion of Taylor's astronomical fanbase comes from her country music days, the singer could be attempting to maintain her conservative country music devotees--some of whom, as recent events have shown, cross over conservative into menacing alt-right territory). (Speaking of alt-right!)

She has no problem penning lengthy, articulately worded op-eds streaming services, and their detriment to artistic compensation. Or even responding to other celebrities about wishing to be removed from certain narratives.

But where was that same fervor when it came to suggesting to her young, impressionable fans to use their democratically given right to participate in such an important election?

This morning, however, Taylor has posted a DIY PSA on Instagram:

Weeeeeeeell...she didn't have to follow in the footsteps of some of her fellow A-List pop overlords and stump for either candidate for months. But an acknowledgment that this was happening in prior days/weeks/months--especially when the voting registration deadline has come and gone for most states.

Although something of a cop-out, at least this post is something. Taylor has to wait in line like everyone else! She's down with civic duty, as we know.

But this could have come sooner from someone who has such supernatural clout.