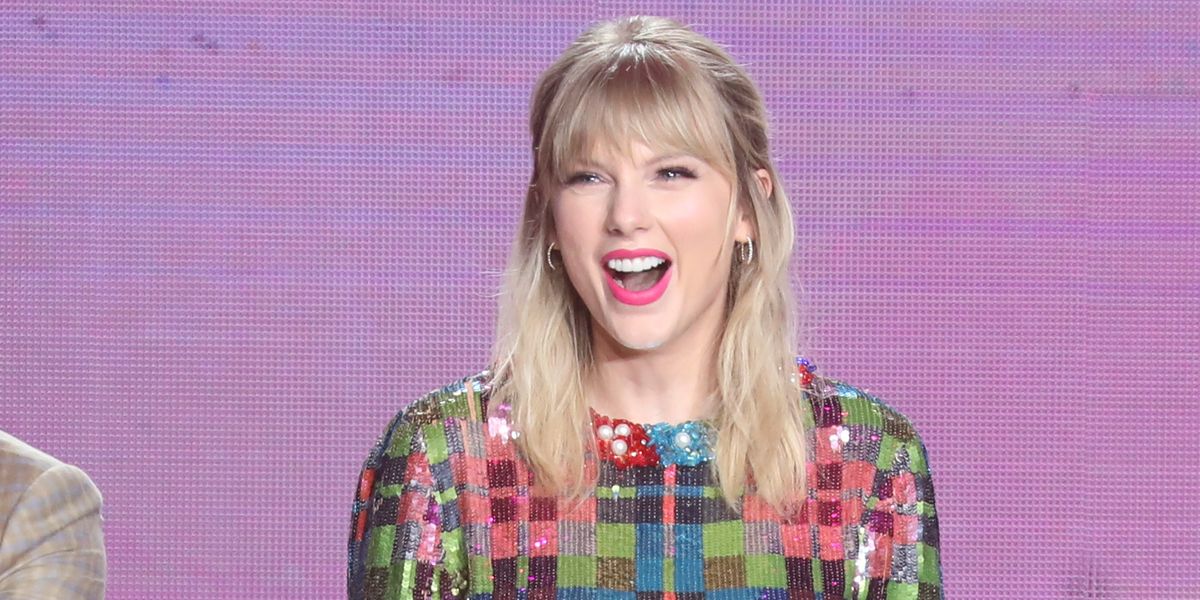 After a whirlwind battle between Taylor Swift and her old label Big Machine Records, there's finally some good news for Swifties: Taylor has permission to perform her older, pre-Lover era songs at the American Music Awards on November 24.

On Friday, Swift took to Twitter to express her frustrations while attempting to plan her AMA performance, where she's being honored as Artist of the Decade.

Big Machine maintains ownership over Swift's first six albums, and as a result, Swift was allegedly told she couldn't use any old music in her live performance. The artist also claimed that Big Machine wouldn't allow her old music to appear in a forthcoming Netflix documentary about her career. She's at odds with her old label after announcing she'll re-record her old work in order to gain control of her masters.

Big Machine Records has consistently denied Swift's claims, yet no official update on the AMA performance was released until today. Big Machine along with Dick Clark Productions (producers of the AMA ceremony) released a statement to Variety, saying:

"The Big Machine Label Group and Dick Clark Productions announced that they have come to terms on a licensing agreement that approves their artists' performances to stream post show and for re-broadcast on mutually approved platforms. This includes the upcoming American Music Awards performances. It should be noted that recording artists do not need label approval for live performances on television or any other live media. Record label approval is only needed for contracted artists' audio and visual recordings and in determining how those works are distributed."

The fate of the Netflix documentary still remains unclear, but this news is promising for audiences seeking an epic mashup of Taylor Swift hits from the past decade on stage at the AMAs. Maybe a "Sparks Fly" meets "Getaway Car"? Or "Never Grow Up" meets "22"? The possibilities are endless.