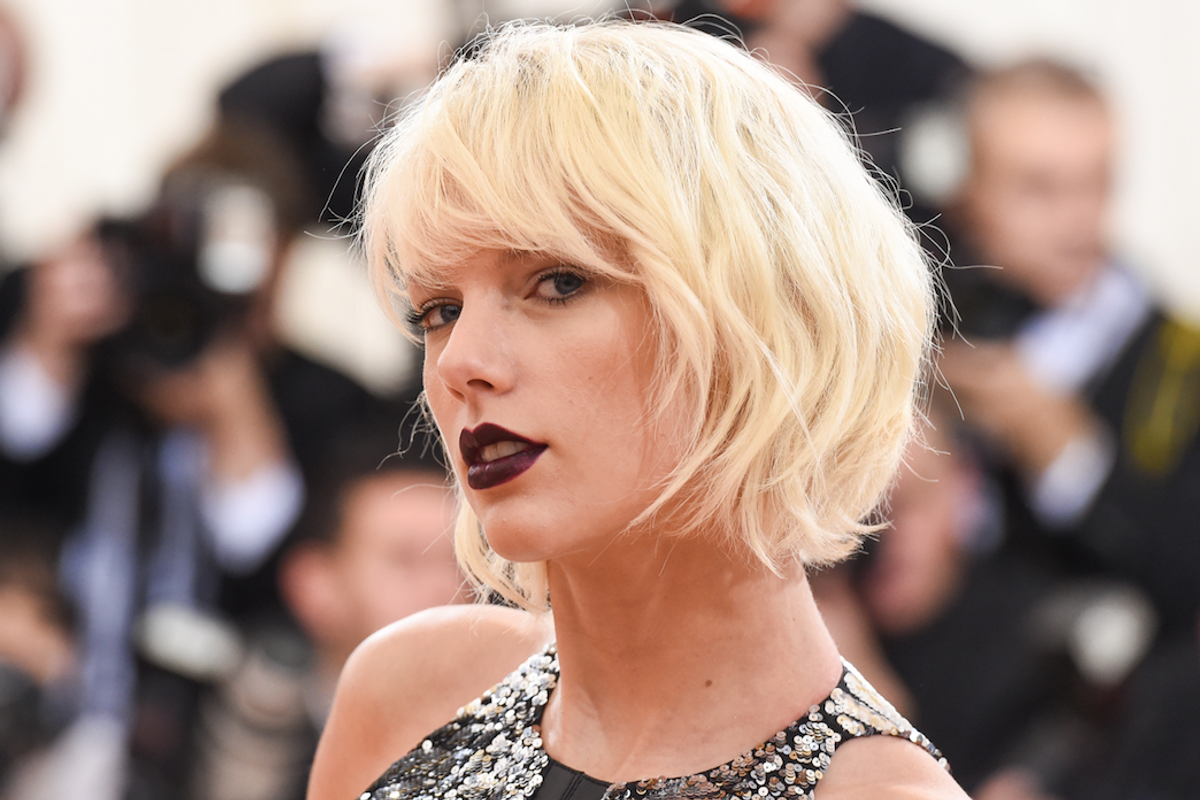 Tired of feuding with Spotify, Taylor Swift may just be furthering her quest for world domination by launching her own streaming service.

Swift has a history of butting heads with streaming providers, removing her music from Spotify in 2014 for their limited artist-compensation and then holding off putting 1989 on Apple Music, writing the company an open letter after it was revealed they did not pay artists during users' three-month trial period.

Her music is now up on both sites, but according to TMZ the 'Bad Blood' singer might be taking things one step further to create her own platform that features "non-downloadable multi-media content in the nature of audio recordings," which may or may not be called "Swifties." Iconic.

We all witnessed Tidal's, Jay-Z's service which was endorsed by some of the biggest artists around the world, post-launch plummet only to rise again with the help of big-time investors. Can 'Swifties' reach the same ubiquity with the star power of Taylor alone? Then again, let's not forget Taylor's plethora of celebrity friends.

I guess only time will tell. You do you, Tay.