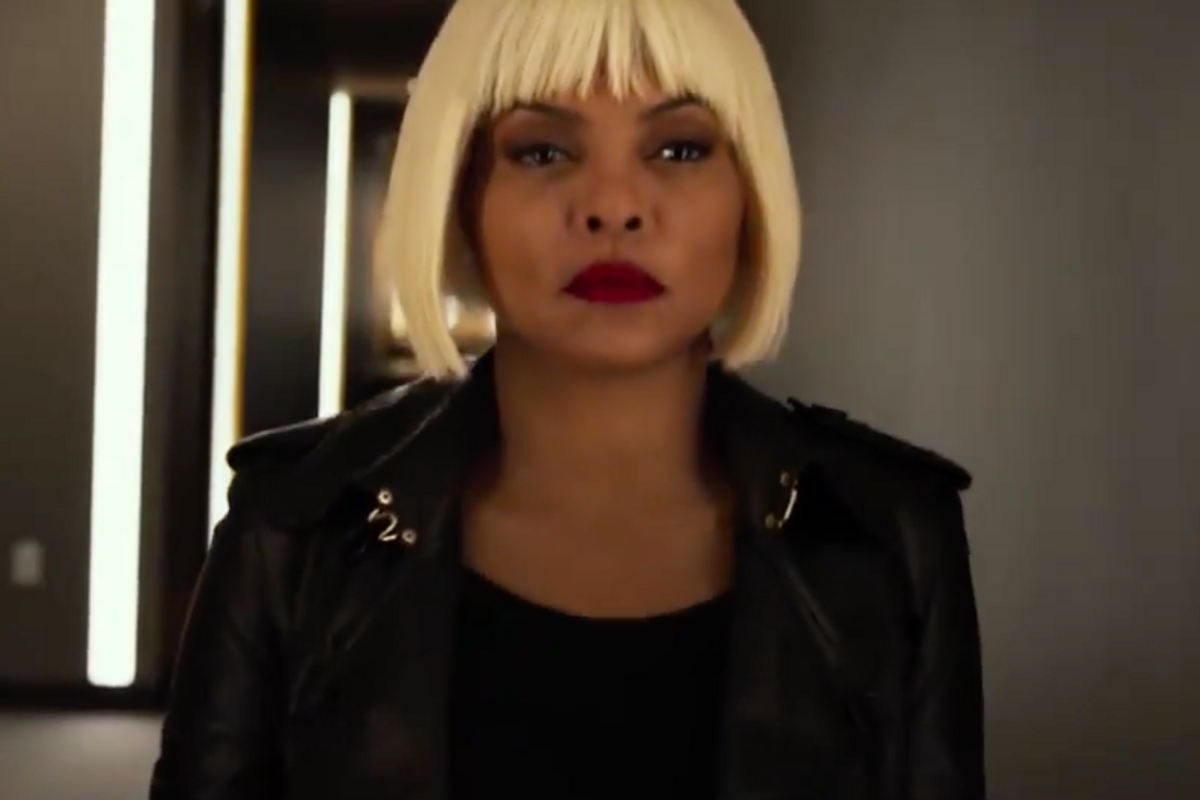 While we all try to fill the Cookie-shaped space that Taraji P. Henson's character in Empire has left in our hearts during the show's off-season, we can at least start looking forward to the Golden Globe-winning actress's next turn in a big screen role. After delivering an inspiring performance as Black physicist Katherine G. Johnson in last year's Oscar-nominated Hidden Figures, Henson is back...and she's bad. ass.

Proud Mary, whose trailer dropped today, will star Taraji as a knee-high-boot-wearing assassin who fights crime, drives fast cars, chugs Hennessy, changes wigs at will, and sometimes pretends to be "not exactly" a cop. It's all very femme fatale, and we already know how well she can pull off that role.

Peep the trailer below.