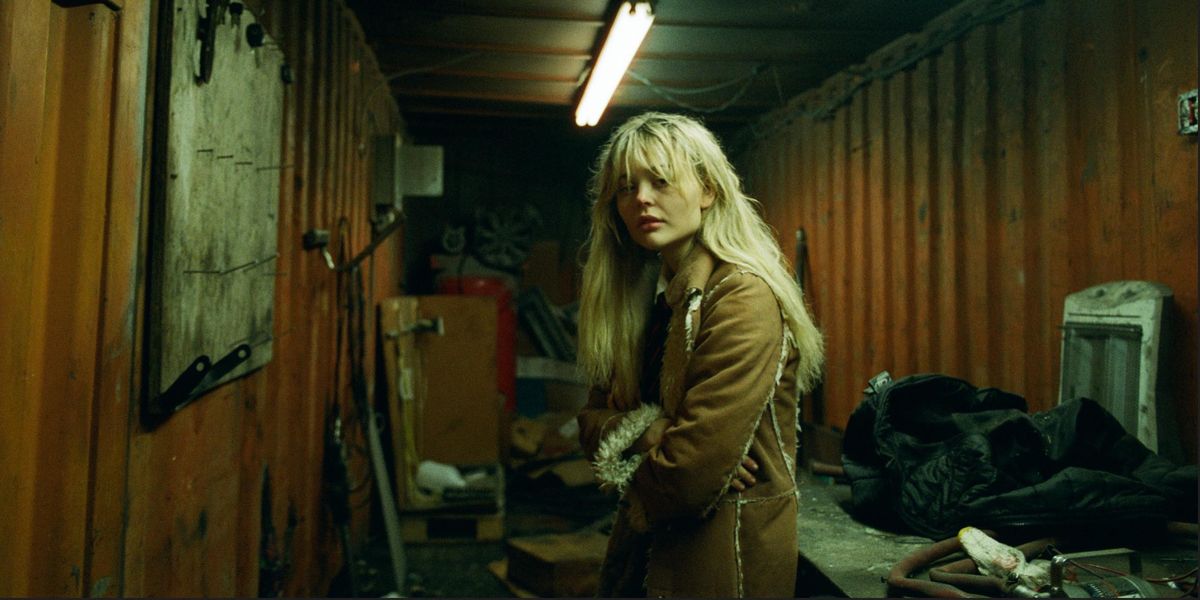 Much of Emily Lind's new music video for her single "Tantra Practice" was filmed on a pink children's camcorder. These grainy fragments of footage suit the lo-fi, atmospheric song, the lyrics of which the musician and actress describes to PAPER as "a collection of memories." She wrote them while on vacation during the pandemic, attempting to describe the sense of "distance which has been a familiar feeling to me, and I'm sure many, this past year."

Related | The New 'Gossip Girl' Also Has a New Soundtrack

Lind, who you might also recognize from the rebooted Gossip Girl cast, is about as far away from the Met steps as you can get in the new visual, directed by friend Chiara Gabellini and edited by Vlad Grigorov. But her character Audrey might put "Tantra Practice" on a moody cottagecore playlist for a trip upstate with Aki. Acoustic guitar and strings mingle with sound bites from Lind's conversations, as well as an old psychic reading. "I wanted to mimic what a brain feels like when it's overcome with thoughts and memories," she explains.

"Tantra Practice" is the "starting point" for a new body of work from the artist, who was making music way before she got the HBO gig and takes influence from the likes of Daniel Johnston, Adrienne Lenker and Lucinda Williams. Plus a bit of Taylor Swift. As part of the upcoming project, Lind's been experimenting in the studio with Mikey Freedom Hart (Bleachers, Blood Orange), MGMT's James Richardson and producer Loren Humphrey (Florence + the Machine). She basically "forced herself" to explore different techniques for the upcoming record.

"I've always known the type of music I wanted to make," the musician says. "But in the beginning when I first started recording in studios and working with different musicians and producers and all that, I never wanted to deny myself the ability to explore."

Watch the new music video for "Tantra Practice" by Emily Lind, below.