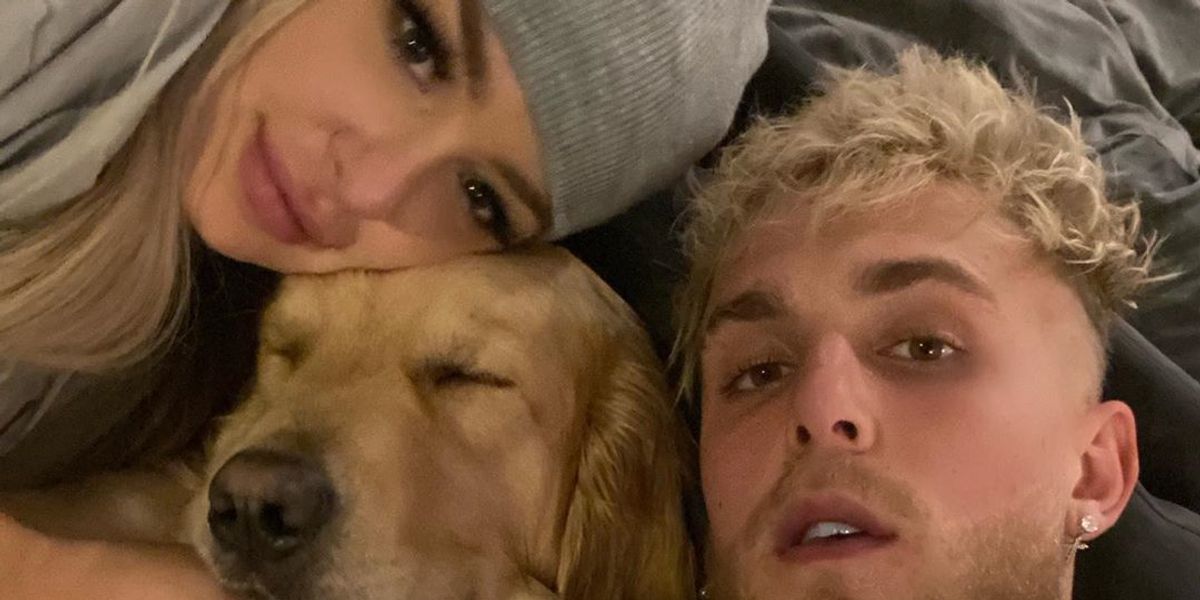 It was the romance Gen Z was hoping would never end, but alas, all good things must: Tana Mongeau and Jake Paul are breaking up, and it's Instagram official.

On her 21st birthday back in June, Mongeau officially announced that she was engaged to fellow YouTuber Jake Paul, and that their wedding was imminent. In one of the quickest turnarounds in the history of engagements, Mongeau and Paul held their wedding the very next month to immense fanfare, claims that the marriage wasn't real, and a fight at the altar to cap it all off.

@tanamongeau on Instagram: “ok i don’t rly know how to do a “we’re taking a break” post & this is weird as fuck... i’m happy to still be able to sit with Jake and…”

The couple announced the break-up via Instagram grid post late last night, in addition to a few story posts about divorcing. One of Mongeau's closest friends, Imari Stuart, also commented on the situation in the best way an influencer can in these trying times: with a special TikTok about having divorced parents!

It's unclear whether or not the relationship is over in a definite sense, since Mongeau's post keeps it vague-yet-simple. The basic fact of the matter is that the couple is taking a break, but they're happy to remain friends. Both seem to have a good sense of humor about the unfortunate situation, so fans are taking the news pretty well; in Mongeau's words, "Here's to 2020, working on us, and my new Lamborghini since I get half of everything!"