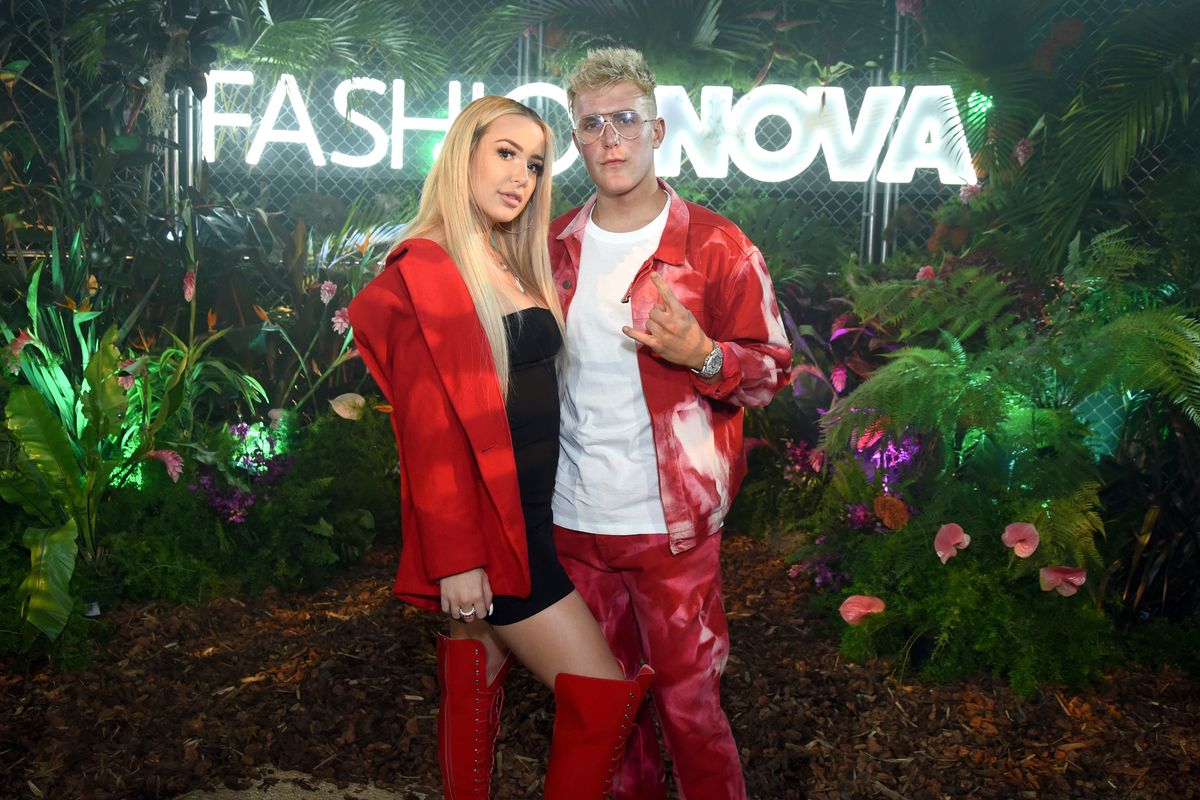 Never trust a YouTuber, and especially not a YouTuber couple. It's all for views, okay? The drama is mostly manufactured, which admittedly doesn't make it any less fun to watch. Still, when Tana Mongeau and Jake Paul announced they'd started dating a few months back, everyone was kind of willing to believe it. They're a match made in heaven… or more precisely, Calabasas.

Now we enter the next highly content-ready chapter of Tana and Jake's love story: a rushed Pete and Ari-style engagement. Mongeau celebrated her 21st birthday at a nightclub last night, and after gifting her an $124,000 Mercedes-Benz G-Wagen, Paul (22) proposed in public. His girlfriend said yes, and immediately informed her followers about it.

Fans were immediately skeptical — do we really trust the woman behind Tanacon to tell the truth about anything? But Mongeau and Paul have insisted the engagement is for real across their various social media platforms.

If we're looking for clues, the car is a big one. Tana famously filmed a video where Jake attempted to teach her how to drive in his own luxury vehicle — she wasn't very good at it. The G-Wagen, then, is theoretically a sweet gesture. He believes she can pass that test! Or maybe they'll just film another video together where she crashes the new car — destroying expensive vehicles is a YouTube trope at this point.

Congrats to the happy couple, on their love and subscriber counts. Our favorite Twitter reactions to the news, below.

Why can’t people realise that Tana Mongeau and Jake Paul are doing all this shit just for attention?
— Hugh (@Hugh)1561373511.0