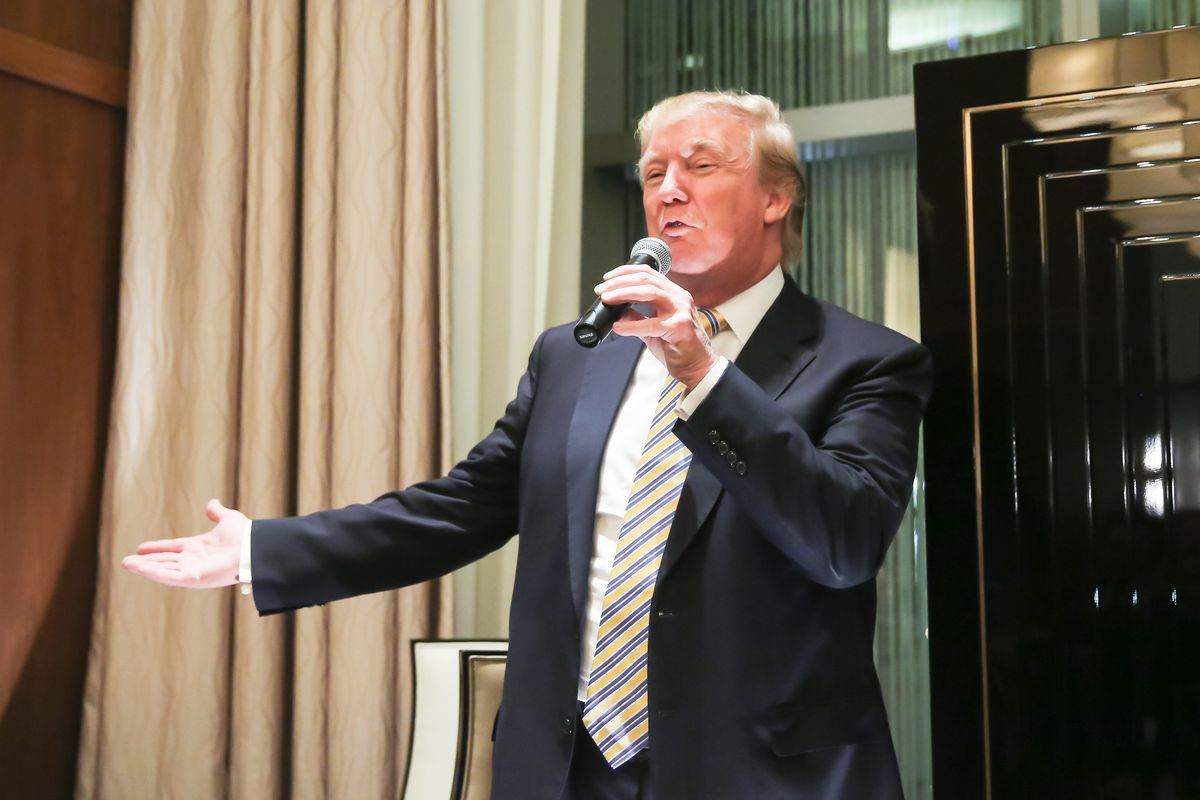 On May 18th, a shooting at Sante Fe High School left eight students and two teachers dead. Yesterday, President Trump met with the families and friends of victims, speaking with two dozen people for over an hour. Parents of the victims have spoken about the event, addressing Trump's remarks differently. Pamela Stanich, whose son Jared Black died, wrote on Facebook that the President, "showed sincerity, compassion, and concern on making our schools safer across the nation."

Conversely, Rhonda Hart, whose caught Kimberly Vaughan also died in the shooting, said that Trump used the term 'wacky' to describe the shooter and his trench coat, a word that feels inappropriately cavalier given the gravity of the situation. Hart said she told Trump, "Maybe if everyone had access to mental health care, we wouldn't be in the situation." She continued that Trump repeatedly talked about arming school staff, and that speaking with him, "was like talking to a toddler."

Trump's meeting comes days after Sarah Huckabee Sanders became emotional addressing a child's question about what the Trump Administration — which has been notoriously slow to respond to mass shootings or to enact gun law reform— is going to avoid more mass shootings in the future. As she mentioned in her response, a school safety commission met outside of Washington to discuss the issue.