Talk About Glamour: Rachel Zoe's Party at the Standard Hotel

Okay we admit it. We love the Rachel Zoe Project!!! We're mostly in love with Brad and Taylor, but we also feel very protective of Rachel who is such an amazing success and is so unfairly criticized for her appearance! Girls can't win! Either they're called too fat or dangerously thin. But enough editorializing! Let's talk about the party for Rachel's show at the Standard Hotel sponsored by Bing. This week is already shaping up to be one of AMAZING parties. First we had the Paper 25th Anniversary at the NY Public Library with the Virgins, Queen Latifah and Liza. The Love Magazine/ Alexander Wang Party at Milk Gas Station with Courtney Love. Marc Jacobs and V are teaming up with Lady Gaga on Monday. When's a gay to sleep? The Rachel party was overwhelmingly glamorous. MM isn't sure exactly what it was. Maybe the location. The Standard is soooo chic. MM cant' get enough and the party overlooked the amazing High Line. Also every person there was a cutie, a celeb or a fabulous fashion world type: Molly Sims, Hamish Bowles, Tinsley Mortimer, Fabiola Beracasa with Tallulah Harlech. Taylor was the fashion standout. MM told her he was shocked she wasn't doing pulls for an In-Style shoot with Jen Garner and Tay Tay confessed she'd just been doing pulls for Eva Mendes! Tay Tay better work!!! 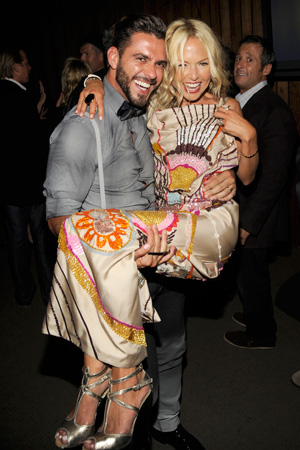 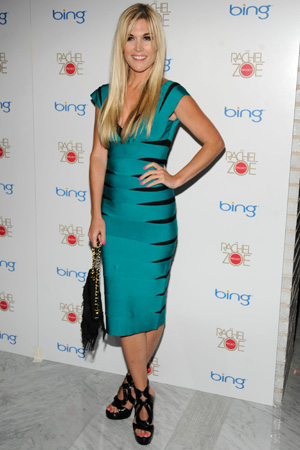 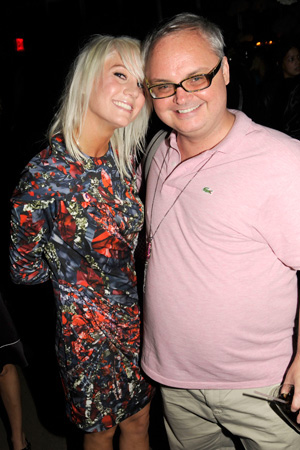 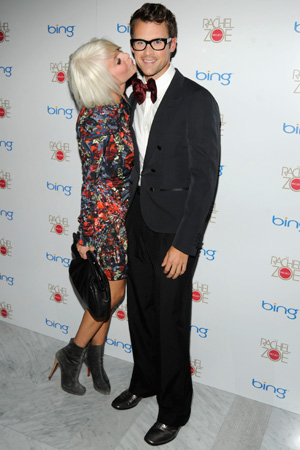 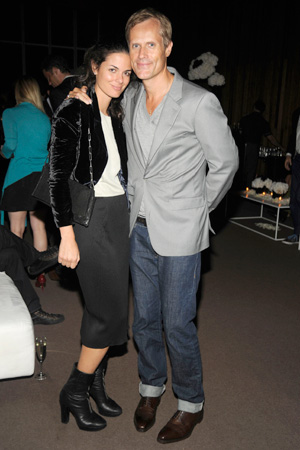 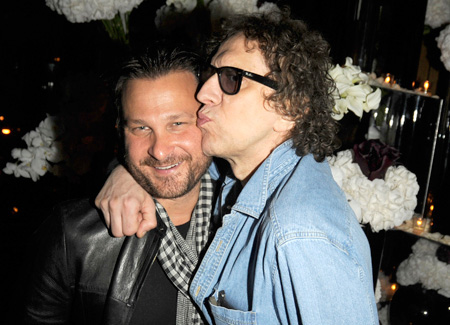 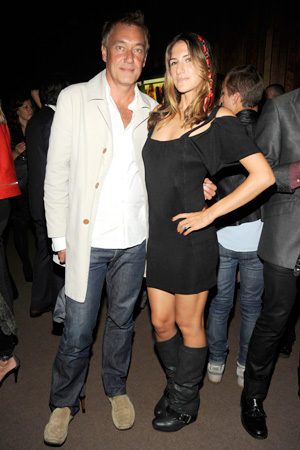 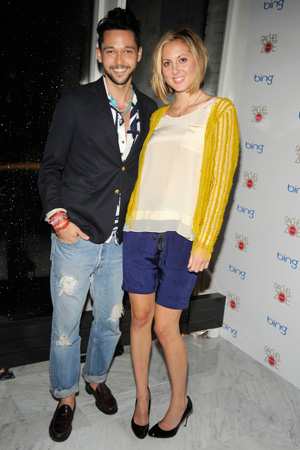 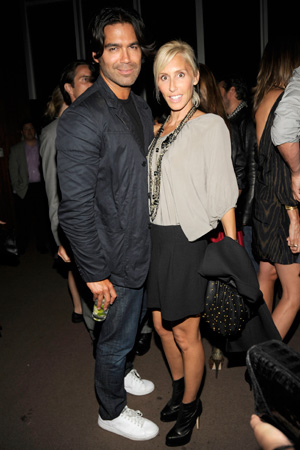 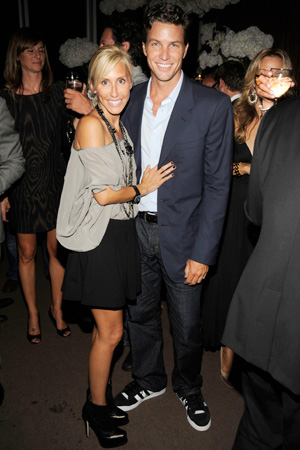 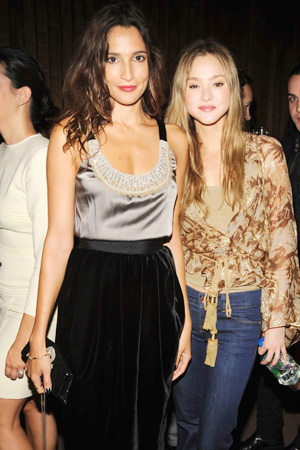 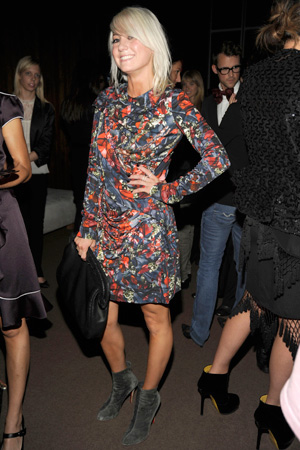 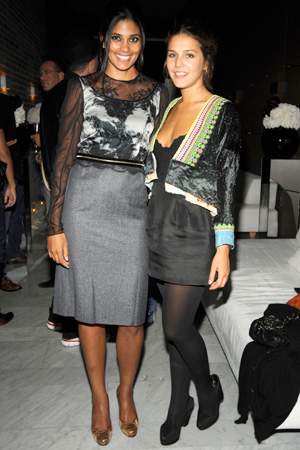 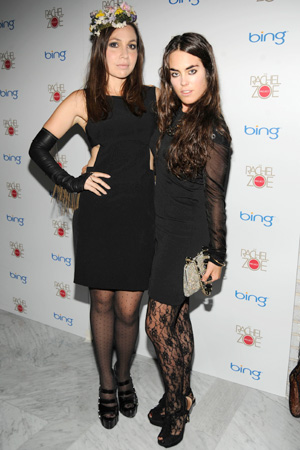 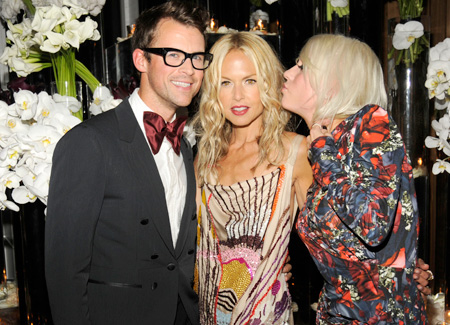 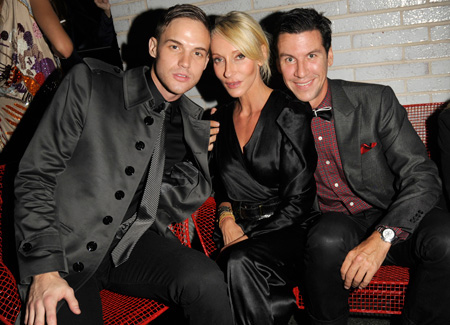 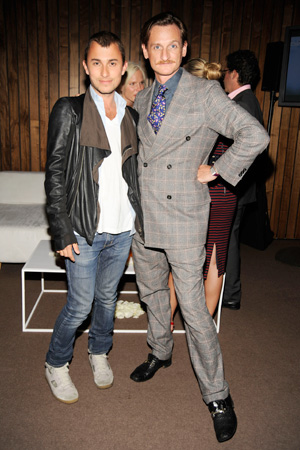 All the Latest Celebrity Halloween Costumes