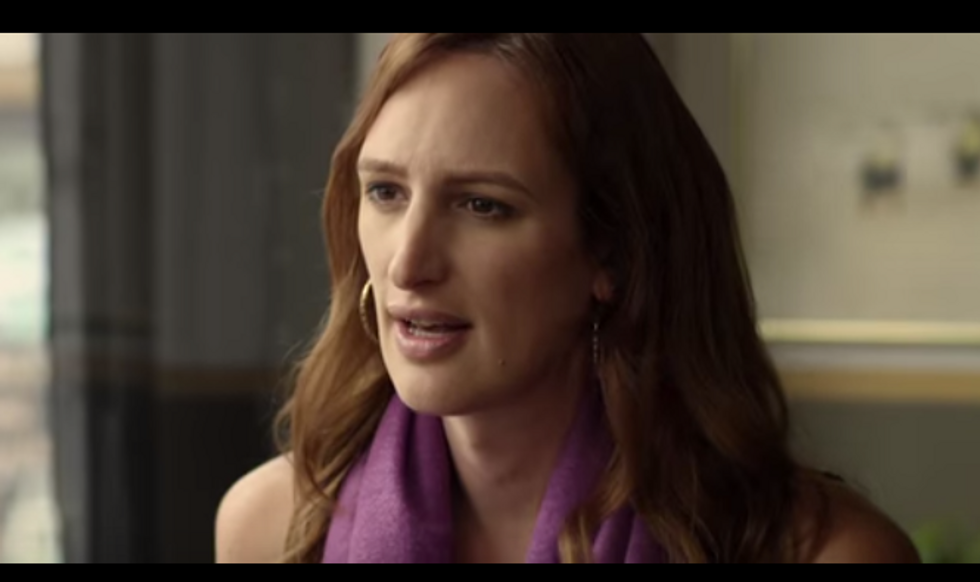 Take a Look at "Her Story," the First Trans Love Story On TV

by Sandra Song
PAPERMAG
Eve Ensler, the playwright behind The Vagina Monologues, is currently producing a web TV series called Her Story -- and apparently it'll be the first trans love story made for television. Inspired by Ensler's time with an all-trans cast performing her landmark play back in 2004, the series focuses on the story of two transwomen named Vi and Paige, who have to grapple with both their identities and love lives.
"In the years since [that performance], I've watched as dialogue about transgender life has grown and representation in the media has exploded," Ensler said in a story for The Guardian. "But there is one thing I haven't seen: those deep truths I learned over a decade ago told by trans people themselves."
Most importantly though, Ensler promises this will be a show about deconstructing the "cliche, exploitation and political correctness" that's surrounded most trans-centric conversations thus far, which is probably the most valuable thing of all. Watch the trailer, below.
[h/t Guardian]
You May Also Like
Famous People