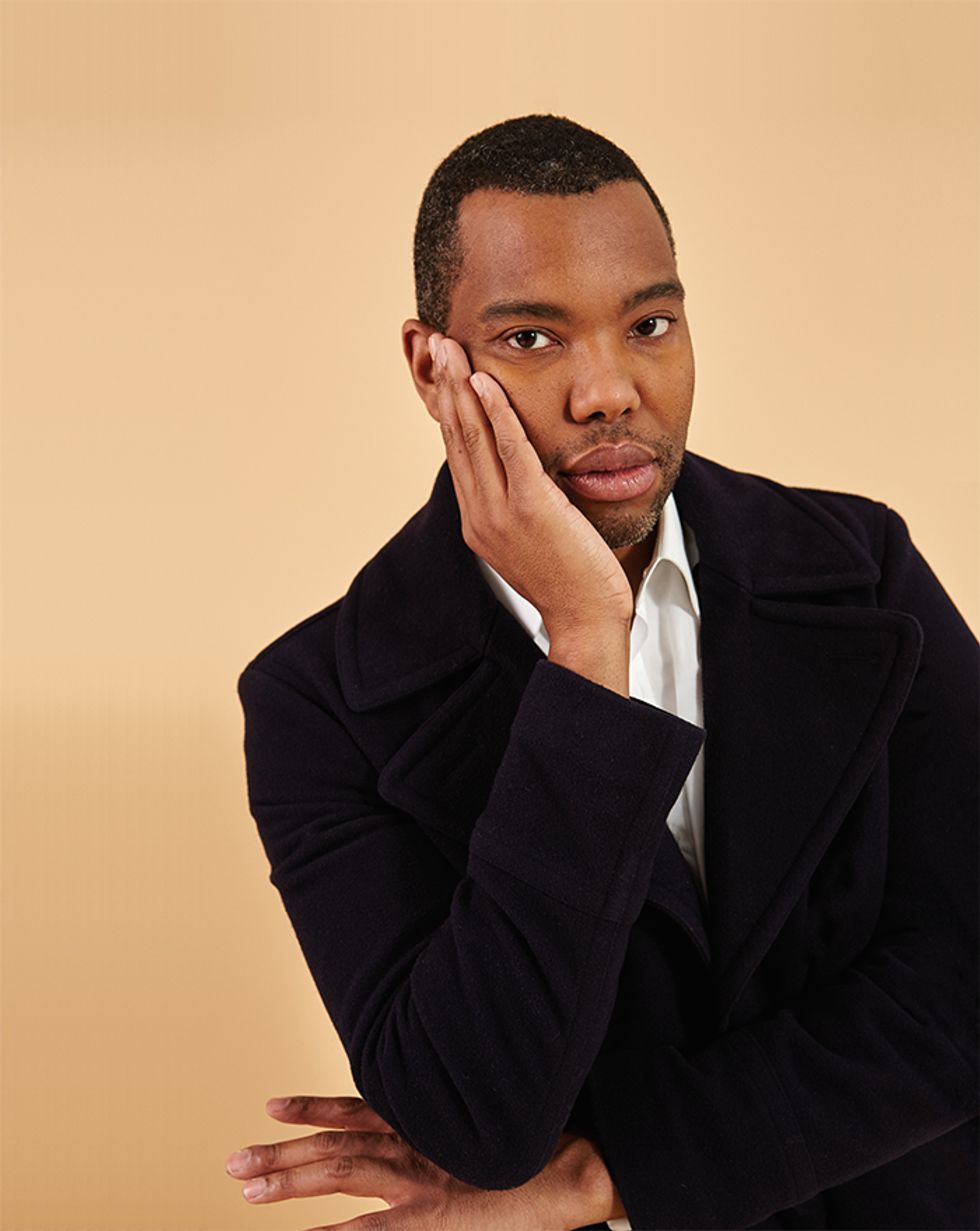 by Eric Thurm
PAPERMAG
Paper Beautiful Person Ta-Nehisi Coates will write a new series for Marvel's Black Panther character, set to begin in the spring. The year-long story, titled "A Nation Under Our Feet," will feature Black Panther, aka T'Challa, facing an uprising in Wakanda, the nation he rules -- a perfect thematic fit for Coates, whose work at The Atlantic often engages with the oppressive results of the tension between individuals and the institutional structures that shape them. Coates' recent book Between the World and Me is also a stunning and important work, blurring the boundaries between straightforward memoir, letters, and philosophy.
Maybe more importantly, he's also a life-long comics nerd (and especially a fan of Marvel's cast of black characters), and will undoubtedly bring the same attention to detail, intellectual rigor, and capacity for empathy (and badassery) to his comics work as to his prose. Hiring Coates is a great move by Marvel, which has repeatedly feinted toward "diversity" with superficial moves like "hip-hop covers" in recent months -- this is an actual, real decision to put good creative behind a comic. (Also, the dude knows how to write villains.)
You May Also Like
Fashion