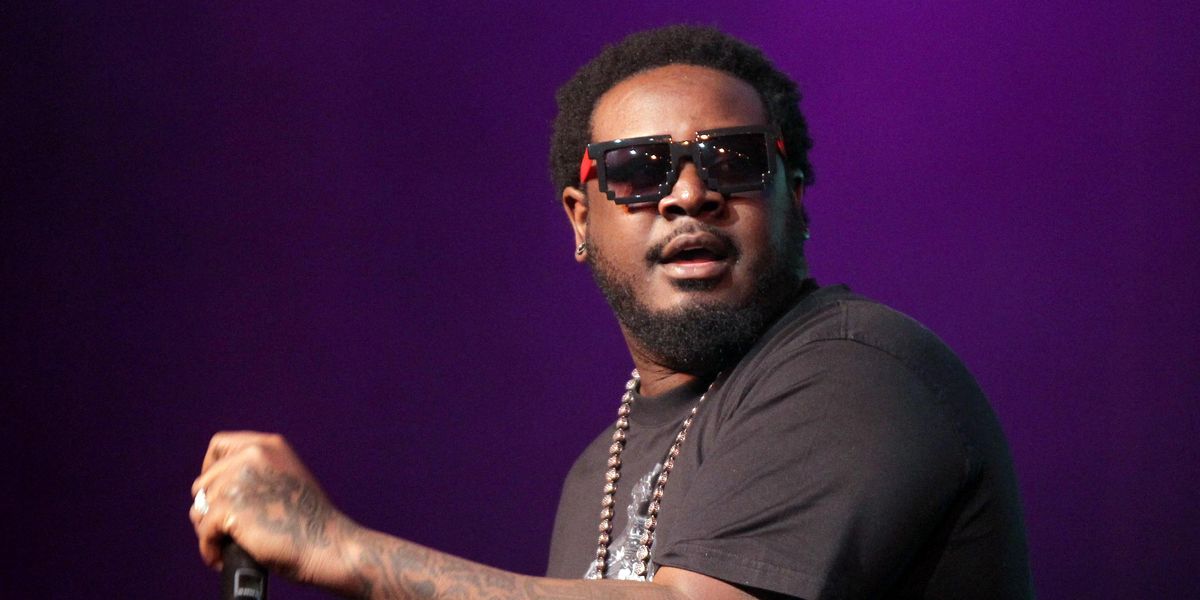 T-Pain recently opened up about a four-year-bout with depression that stemmed from a conversation with R&B star Usher.

Since T-Pain burst onto the scene (solo) with his acclaimed debut album Rappa Ternt Sanga in 2005, he's made use of the autotune voice-changing technology to create a unique sound throughout his career. Inspired by his use of the technology, countless artists across genres have used it to make their voices have a smoother sound.

Speaking on Netflix's new docuseries This Is Pop, T-Pain revealed that a conversation with Usher aboard a plane, headed to the 2013 BET Awards, changed his life significantly. Sitting in first class and having fallen asleep, T-Pain was woken up by a flight attendant who told him that Usher wanted to speak to him.

T-Pain went back to see Usher and the two exchanged small pleasantries briefly before Usher hit him with a message that impacted him to his core: "You kind of fucked up music."

Initially shocked by what Usher said, T-Pain continued on in the conversation, thinking that perhaps he hadn't heard Usher right — after all, he considered the R&B legend to be a friend. But T-Pain said that Usher continued on, doubling down on the claim by saying that T-Pain messed up music for "real singers."

T-Pain was surprised and, in the clip from the show that was shared, he still, eight years later, seems confused. "Literally, I couldn't listen," he said, before asking himself, both out loud and internally, "Did I fuck up music?"

Wrapping up the brief clip, T-Pain explained how Usher's sudden bashing of him would go on to impact his life over time. "That is the very moment — I don't even think I realized this for a long time, that started a four-year depression period," he said.

For more of this conversation and others related to pop, tune in to Netflix's This Is Pop that was released today (June 22).