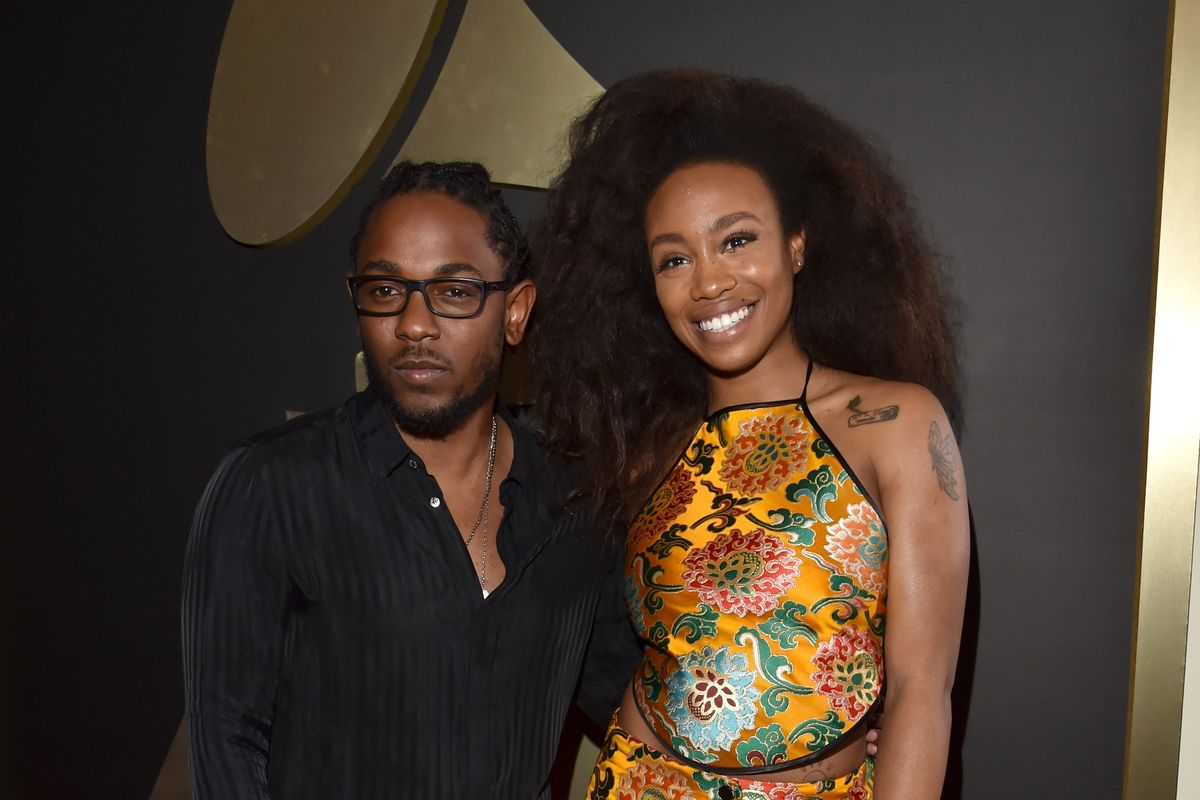 As we wrestle with the iron grip of early January, we need to take our pick-me-ups in any form we can get them. For this reason put aside a cool four minutes and breathe in the latest offering from TDE: a Kendrick Lamar and SZA collab, fresh and hot.

Created for the Kendrick Lamar-curated Black Panther movie soundtrack (announced today!), "All The Stars" is a flawless electro-rnb-hip-hop crossover which your guaranteed to slam onto repeat. Lamar has likely brought together many more music's best and brightest for the film, which boasts a range of excellent black actors including Lupita Nyong'o, Michael B. Jordan, Daniel Kaluuya and Forest Whitaker.

"Marvel Studios' Black Panther is amazing, from its cast to its director," Kendrick said in a statement. "The magnitude of this film showcases a great marriage of art and culture. I'm truly honored to contribute my knowledge of producing sound and writing music alongside Ryan and Marvel's vision."

Listen to "All the Stars" below and look out for Black Panther, in theaters February 16.