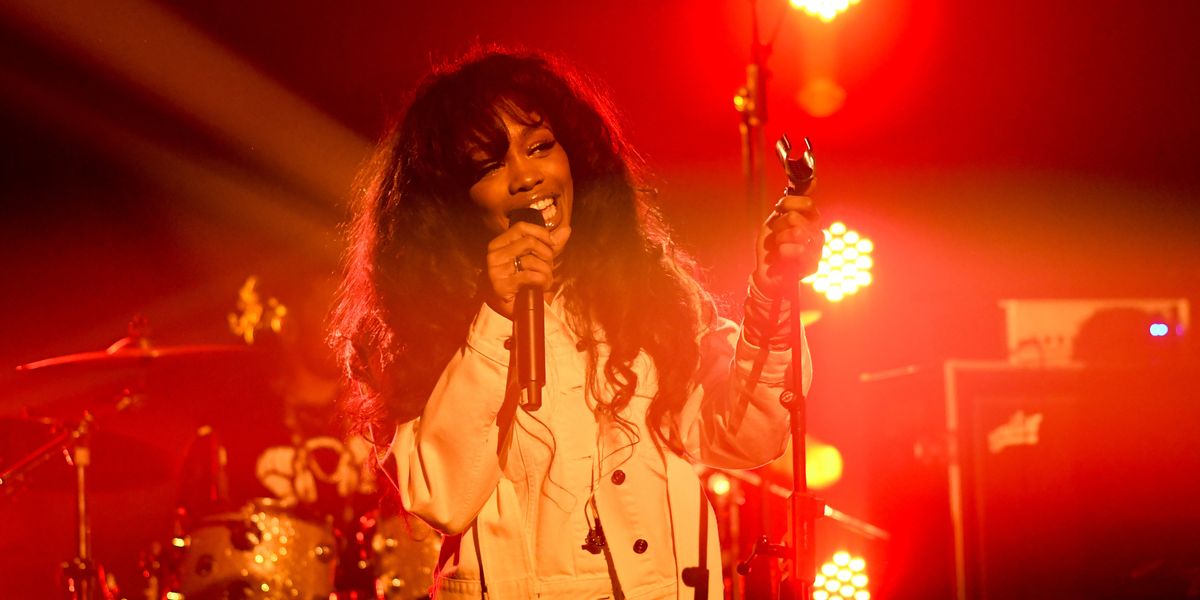 On Tuesday, May 22, Anthony Tiffith, the CEO of Top Dawg Entertainment, announced that SZA will not be performing alongside Kendrick Lamar, ScHoolboy Q, and Jay Rock on the Championship Tour.

He wrote, "I have to take SZA off for a few days on the tour. Her vocal chords are swollen and she have to rest her voice to prevent any permanent damage. We been monitoring her close and this is the reason she missed the Arizona and New Mexico dates. She'll see the doctor again in a few days and I'll update you guys on her status. As for the dates she missed, we'll figure out a way to make it up to you guys."

Following that announcement, SZA released another statement yesterday saying she will be taking some time off.

SZA on Instagram: “For anyone who hasn’t seen this . I’ve been touring for 11 months. This didn’t happen overnight . Ive been troubleshooting for a while now…”

She reposted Tiffith's noted and made a long caption on Instagram, writing that she has been on tour for 11 months, and reiterating that if she doesn't stop now, she might risk permanently damaging her voice.

"Usually steroids and pushing through help. They don't this time. I'm not sick my voice just won't fucking work," she said. She continued, "I'm genuinely sorry for every face, voice, and energy field I won't be touching! I'm literally taking as many steroids as I can to speed this up!!"

A return date has not been announced, but the tour is set to end on June 16 in Pittsburgh.