Synchrodogs Are The Ukrainian Photographers Taking "Au Natural" To Its Extreme


It's fitting that Synchrodogs, a duo of photographers from Ukraine with a knack for creating viral images, met via an online photographers forum -- because while you may not know them by name, you sure as hell know their nudes.

The project of 26-year-old Tania Shcheglova and 31-year-old Roman Noven, in less than a decade the duo has gone from, as they put it, "empty email boxes" to the cover of Vogue Ukraine -- which makes sense, as their gripping images are now synonymous with Tumblrsphere aesthetics. Known for their surreal juxtapositions of female nudes with untamed wilderness landscapes, there's a distinct, dreamlike quality to their work that's launched an entire army of online copycats, so we thought they were well-overdue for a catch-up re: their practice, Post-Soviet aesthetics and, of course, watching cat videos on YouTube. Read our Q&A below, and hit that follow button if you haven't already. 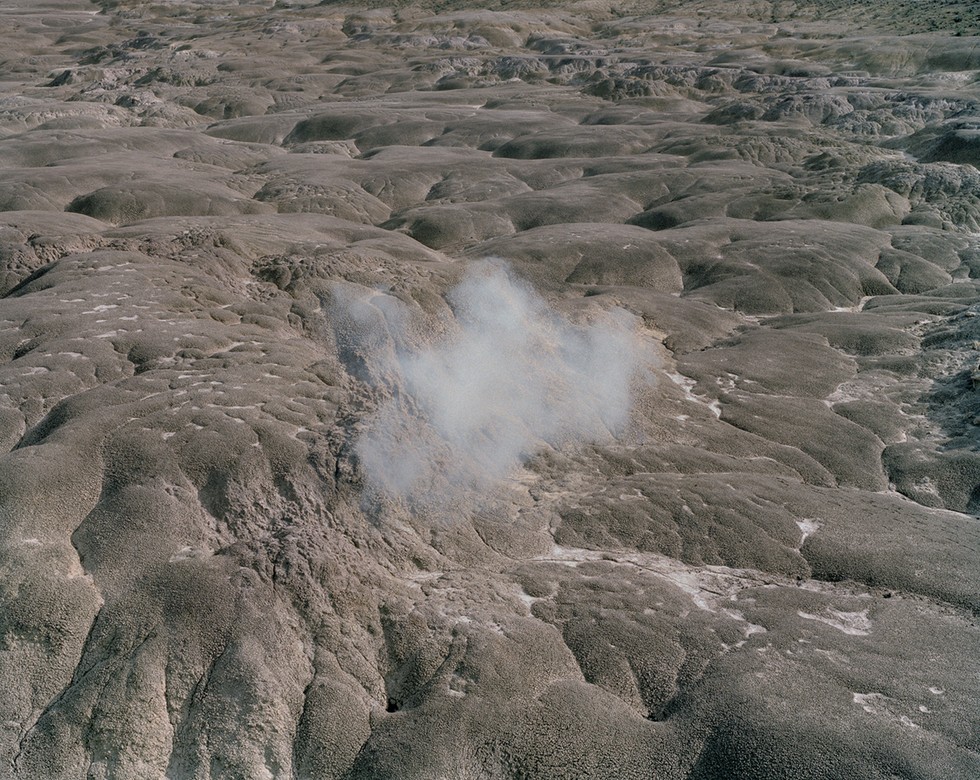 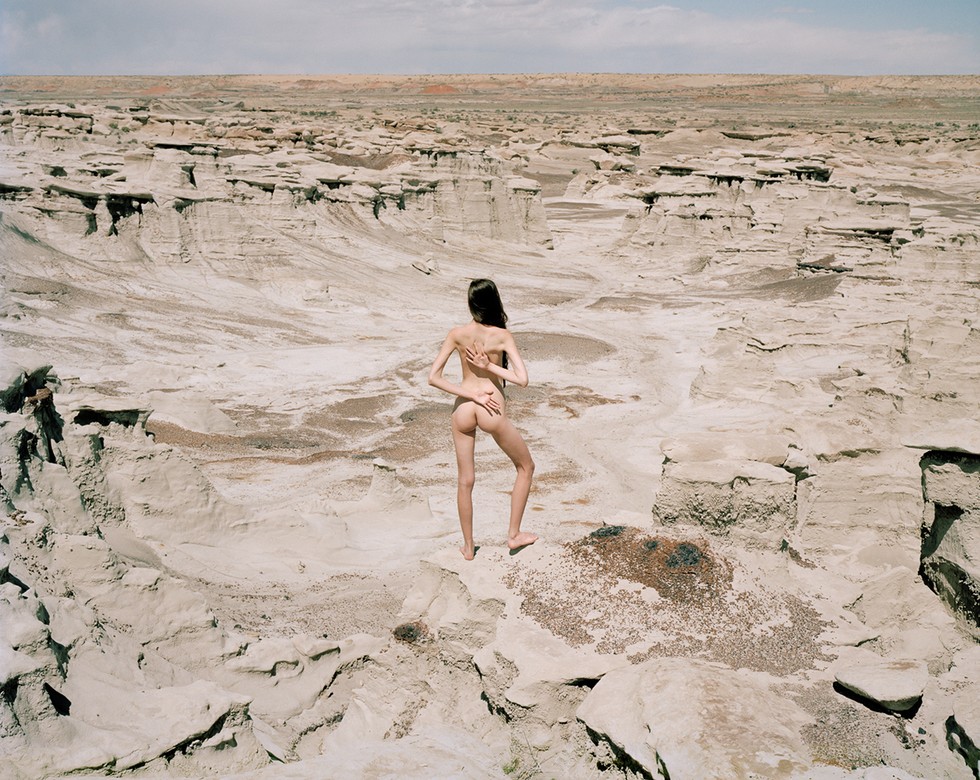 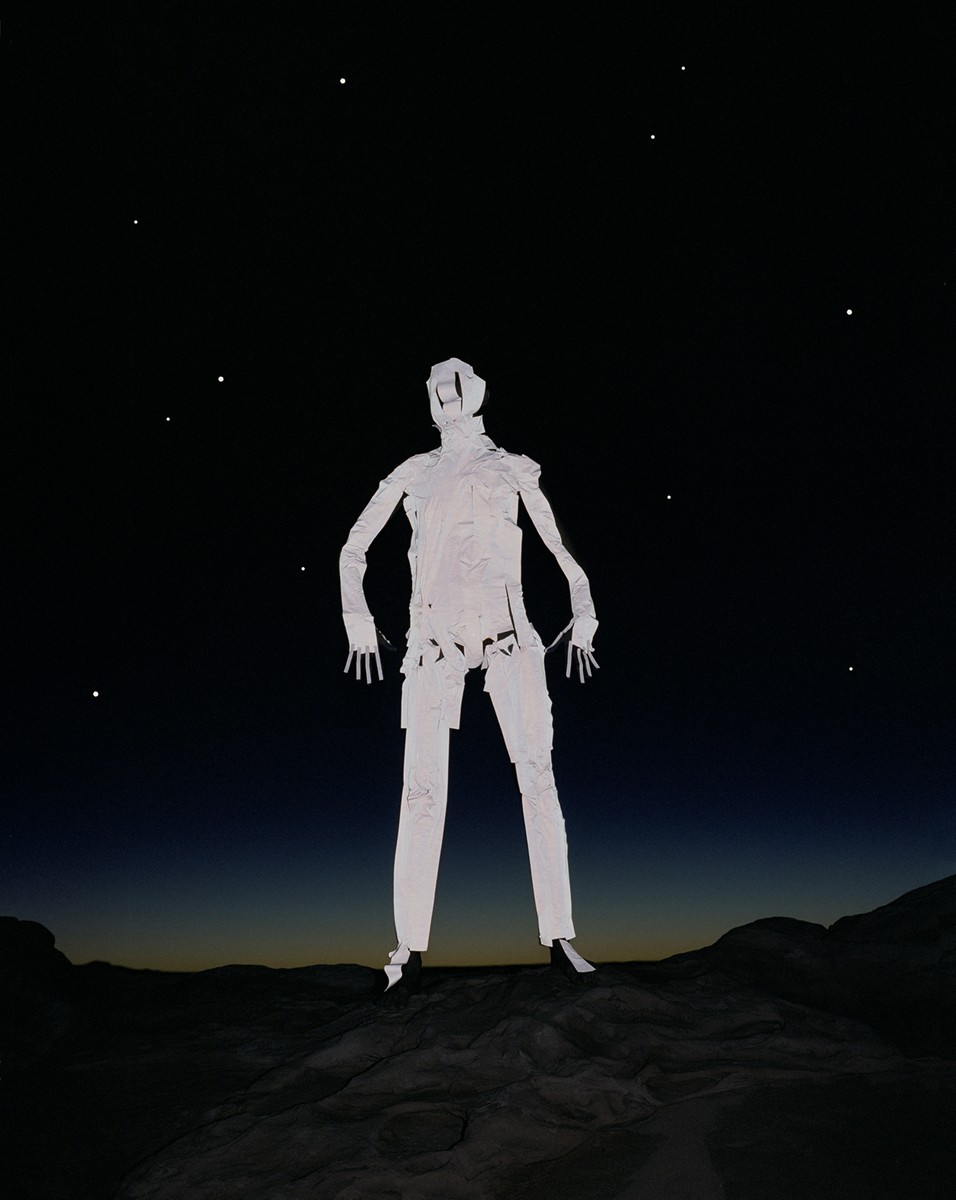 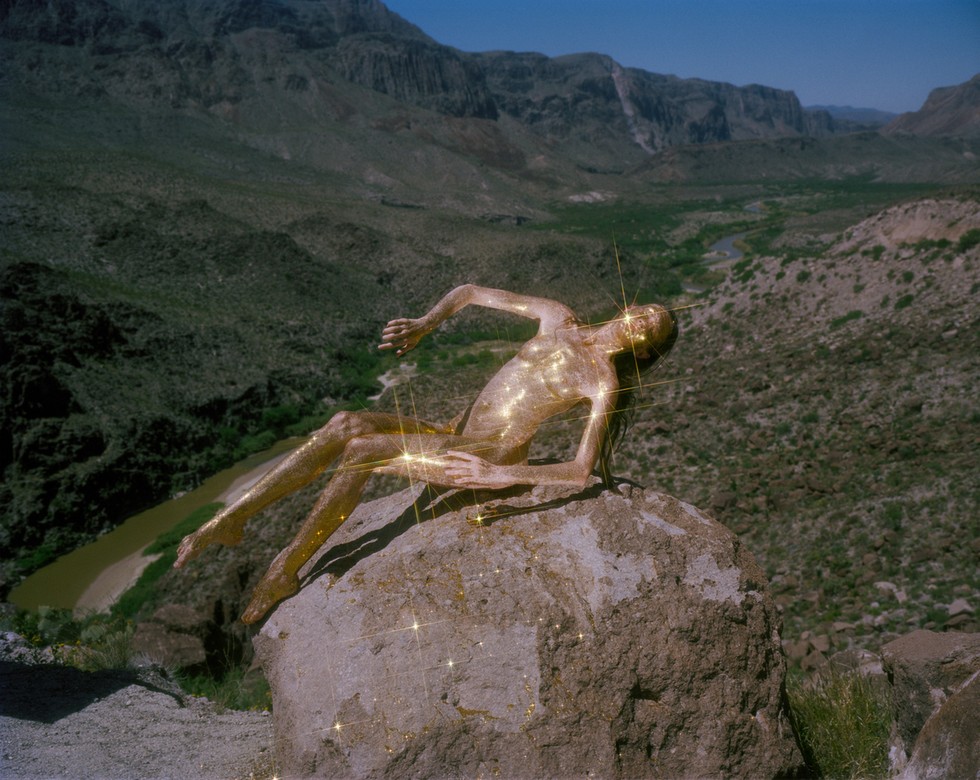 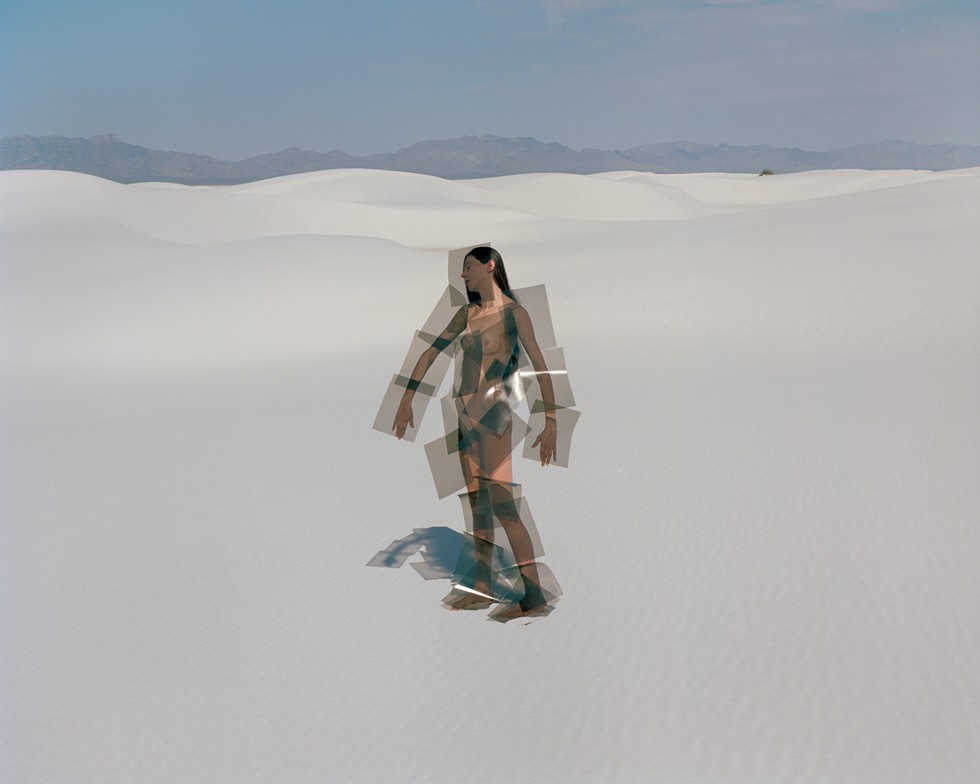 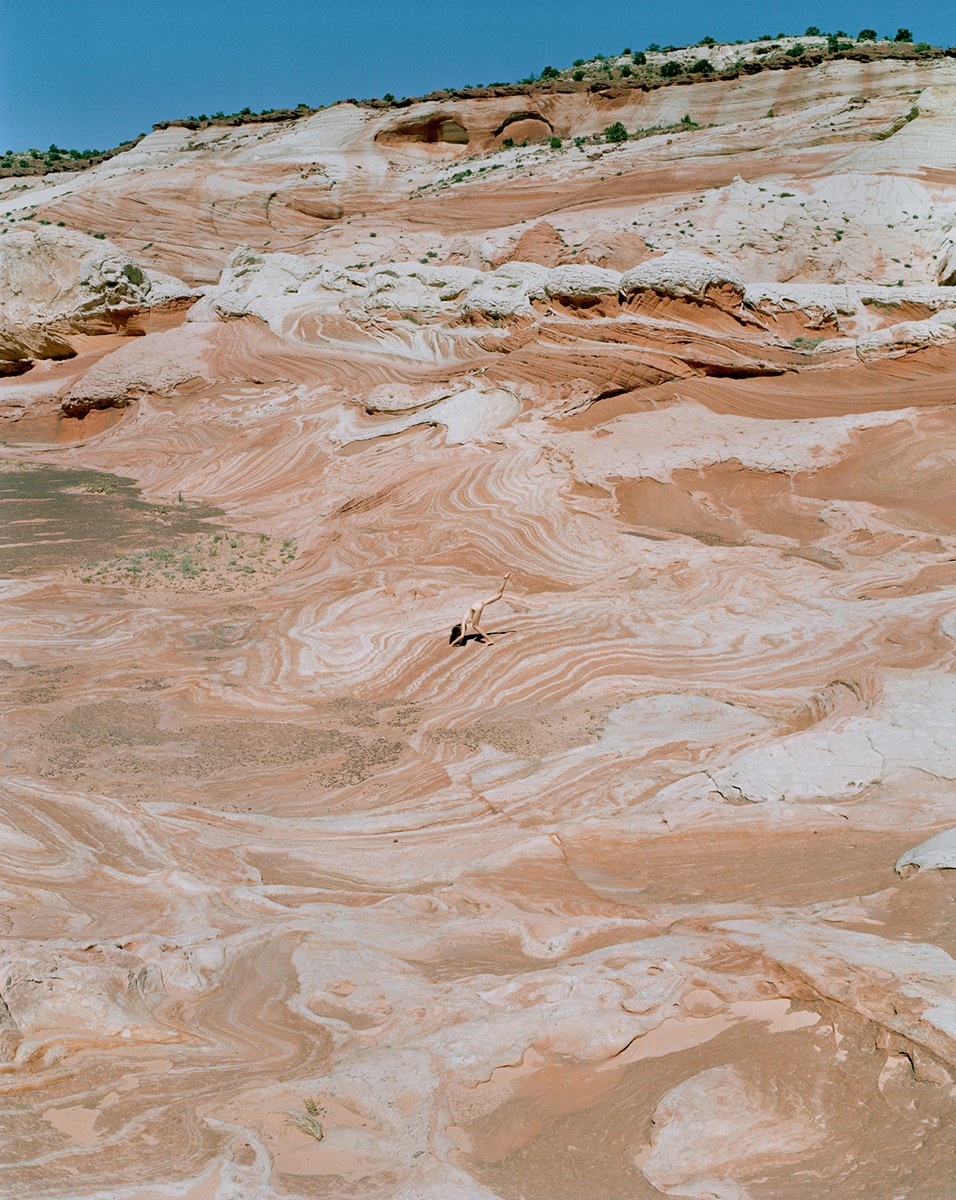 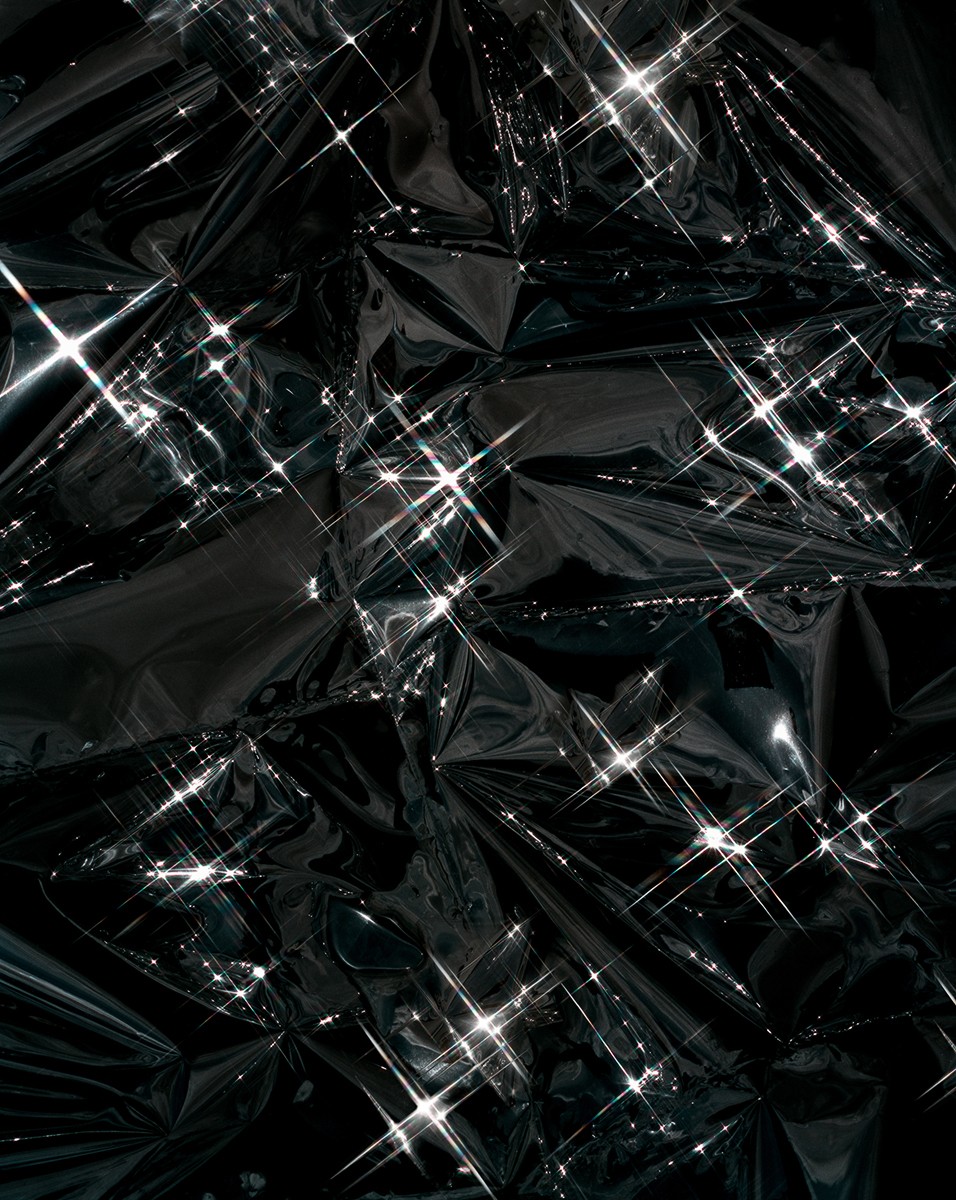 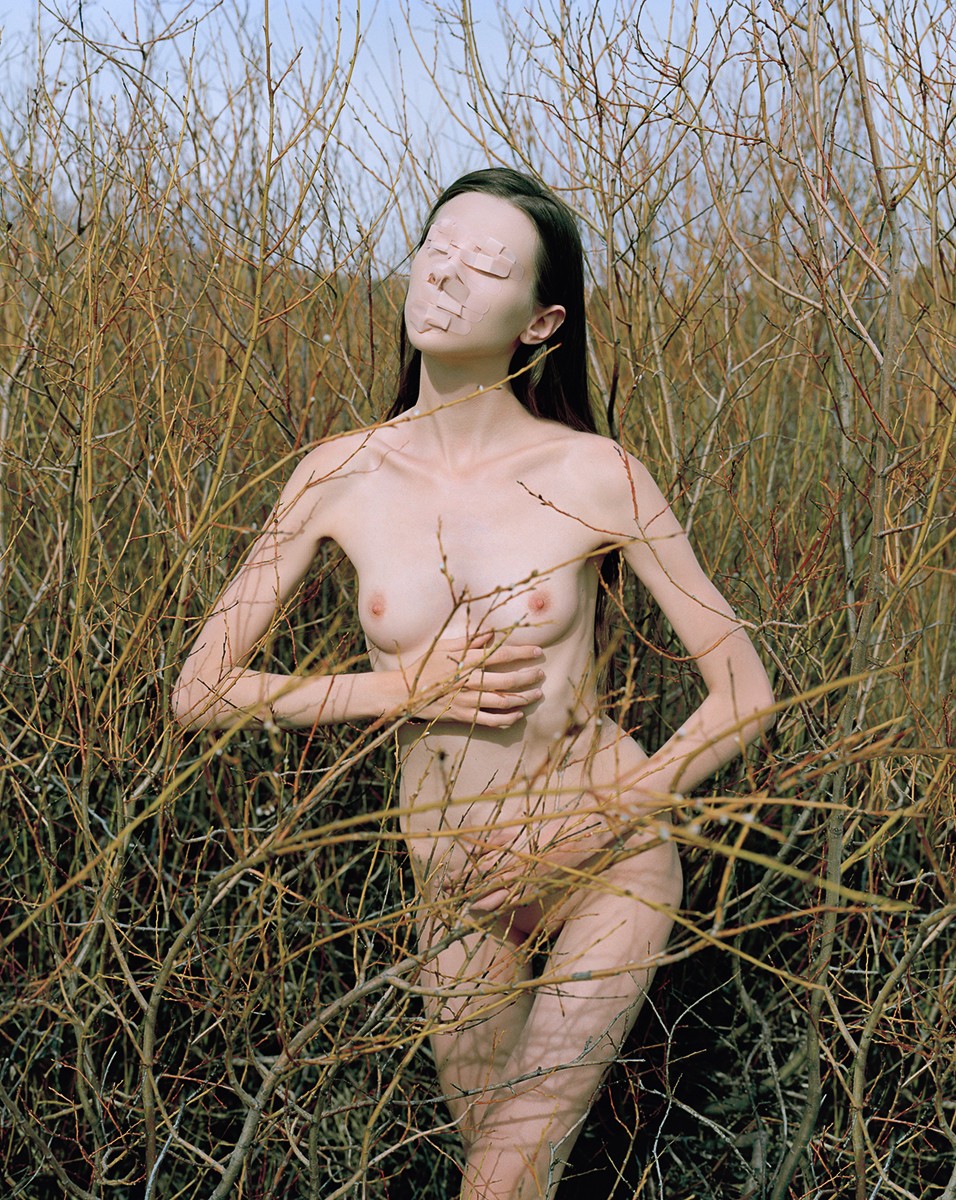 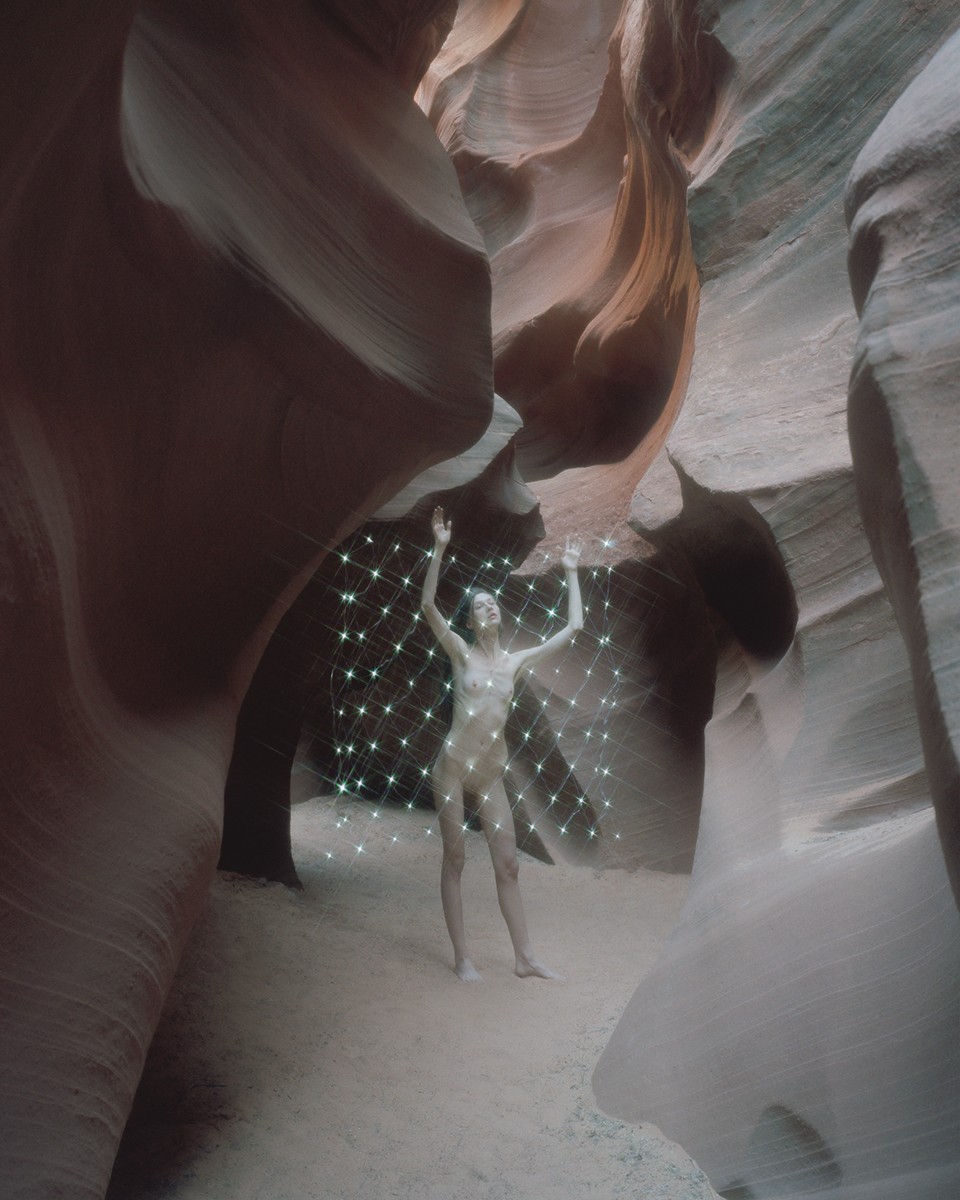 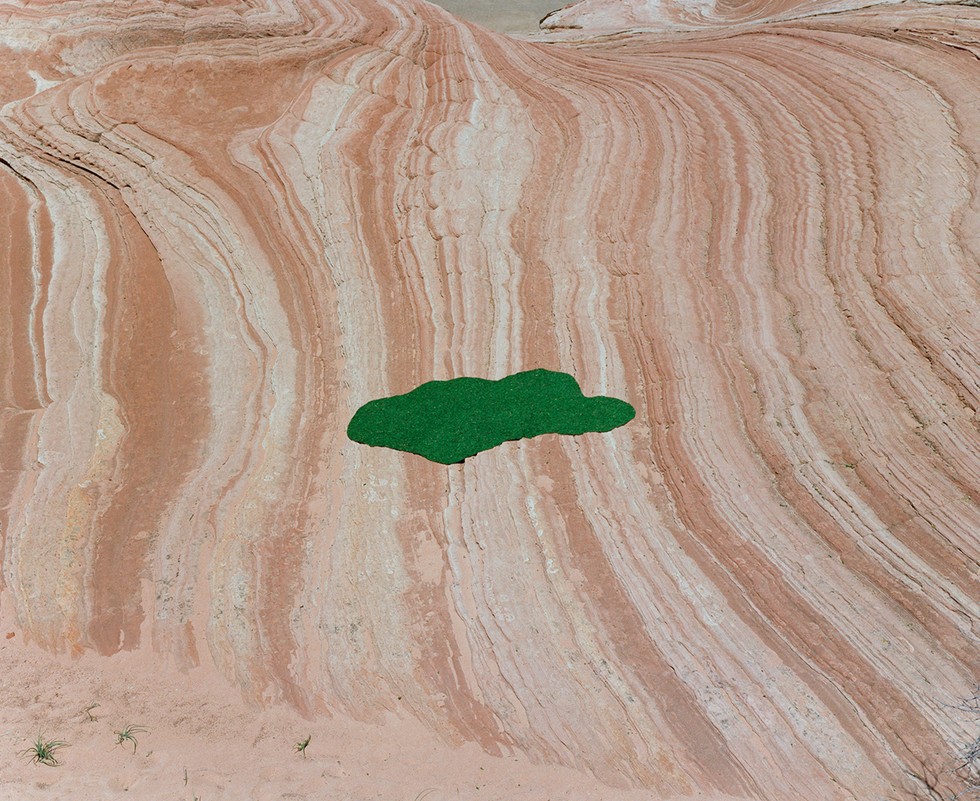 Our art is usually nature-related as we were brought up [in it]. [It is what] we feel safe surrounded by. At the same time we like to explore the edges of our own subconsciouses, using intuition as a way of acquiring knowledge -- using night dreams and meditation as main source of [inspiration]. Therefore our art is about discovering oneself -- it is about something raw stored deep in our souls.

Who would you consider an aesthetic/artistic influence?

For us the main influence doesn't come from [particular] people, but from the country we were born in. Ukraine is a combination of modern and Post-Soviet-Union aesthetics -- it is unlike the rest of the world, and it gave us not only some specific visions of things, but also some life lessons that made us eager to struggle for our position in life.

How'd you guys get discovered by the likes of Urban Outfitters?

The Internet is the window from Ukraine to the rest of the world. We realized it long ago and were working hard on developing our social media accounts -- updating them with new pictures, news about exhibitions and projects regularly. Now things are easier as we are published in many magazines and take part in shows and art fairs, but when we started eight years ago we were just two people with empty email boxes. We had to somehow get things moving. Many brands and magazines discovered us via Facebook or magazine [articles]. But just 'to start a blog' is not the main thing. The main thing is to create unique content, only then you can be noticed.

How'd you guys meet? How'd you decide to start working together?

We are from two different citiesm eight hours away by train from each other. We met on a website for photographers where we both had accounts. We met and started shooting together right away, it felt so easy and we both were obviously enjoying the process. At first it looked like sweet family albums, later like diaries, then we realized we wanted to shoot something more than just a nice picture and started working on ideas prior to actual shooting. That was the moment of our first breakthrough -- [from that] day we [started juxtaposing nudes] to endless nature.

What do you think is the future of social media?

It's going to expand but virtual reality will probably change the way we use media. We hope that doesn't mean that printed magazines will no longer be in demand, though.

Nudity is a big theme in your work, have you ever run into any problems online with social media censorship? If so, what happened.

Sure, we were banned on Flickr many times until we started applying safely filters. Also on Facebook we have to put some black squares on naked parts of body as there is always somebody fighting, reporting our work if it contains nudity.

Do you believe in oversharing?

If the source is interesting we don't mind five posts per day. If not, even one is too much.

We just use Internet to watch small kitties (like all human beings).

What was your first social network?

We had Flickr accounts since 2008 and we still use them, though they are more like a gallery and are not used as a communication tool at all. We ignored other popular social media for as long as we could resist its charms. We got Facebook accounts in 2011.

iPhone for every day snapshots, VR devices for the future.

What's up next for Synchrodogs?

We are traveling a lot these days, we just came back after a three week trip where we won 'Best Portfolio' [from a competition in Hamburg]...then gave artist talk in Netherlands. [We also] shot an album cover for a great music label and a campaign for big fashion brand -- so many things are to be released soon.

Shane Dawson Is 'Grateful' He Was 'Canceled'