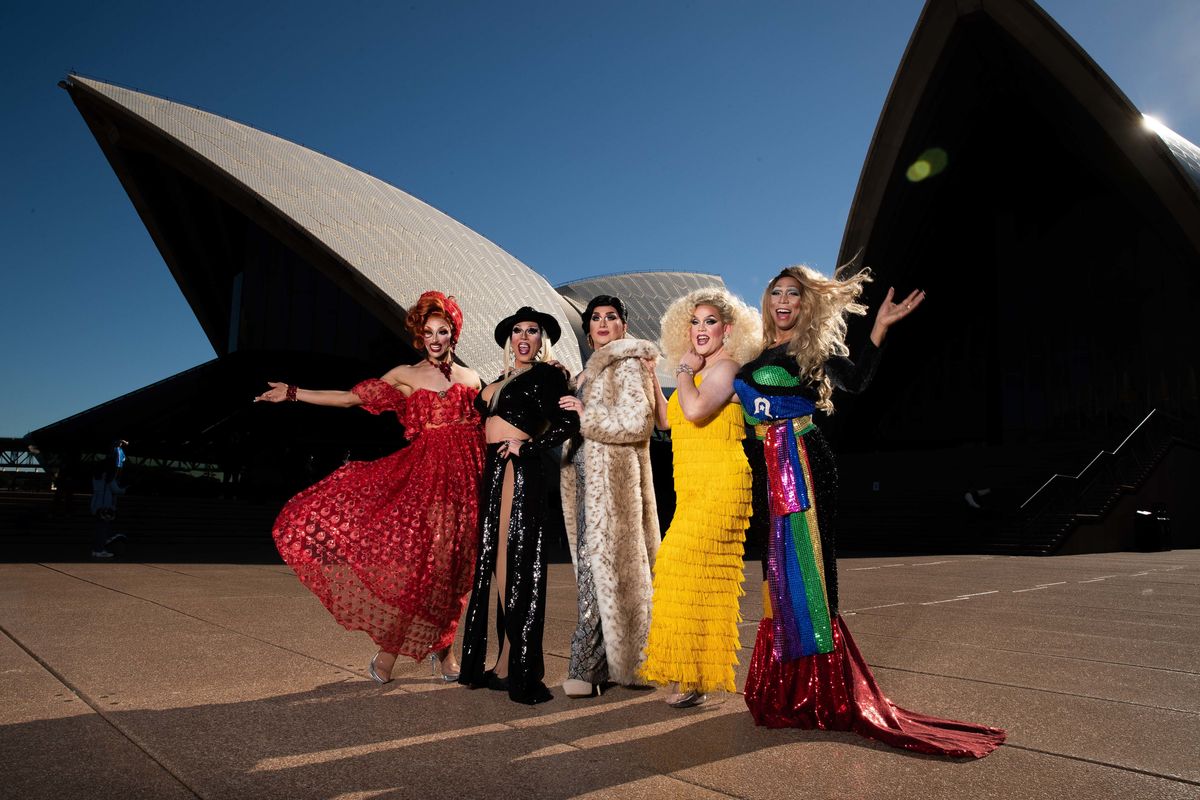 Sydney Pride is already one of the biggest LGBTQ+ events in the world, with the Sydney Gay and Lesbian Mardi Gras Parade, and it's about to get bigger. On Sunday, the InterPride committee announced that Sydney, Australia won the bid to host World Pride in 2023.

Sydney World Pride is set to happen from February 24 to March 4, 2023 — just in time for the 45th anniversary of Sydney's Mardi Gras. According to ABC, there are estimates that the event will bring over a million visitors to the city. "Sydney is a truly cosmopolitan city with an amazing harbor, delicious food and beverage, world-class transport and a proud history of celebrating diversity," Minister for Tourism Stuart Ayres told the news outlet. "This global event undoubtedly belongs in Australia's global city."

It may be a little over three years early, but people are already getting excited about the festivities to come.

Congratulations to my dear friends at @sydneymardigras I have seen first hand the passion, hard work, dedication an… https://t.co/MBFlixaC5F
— Ronan Parke (@Ronan Parke)1571567349.0