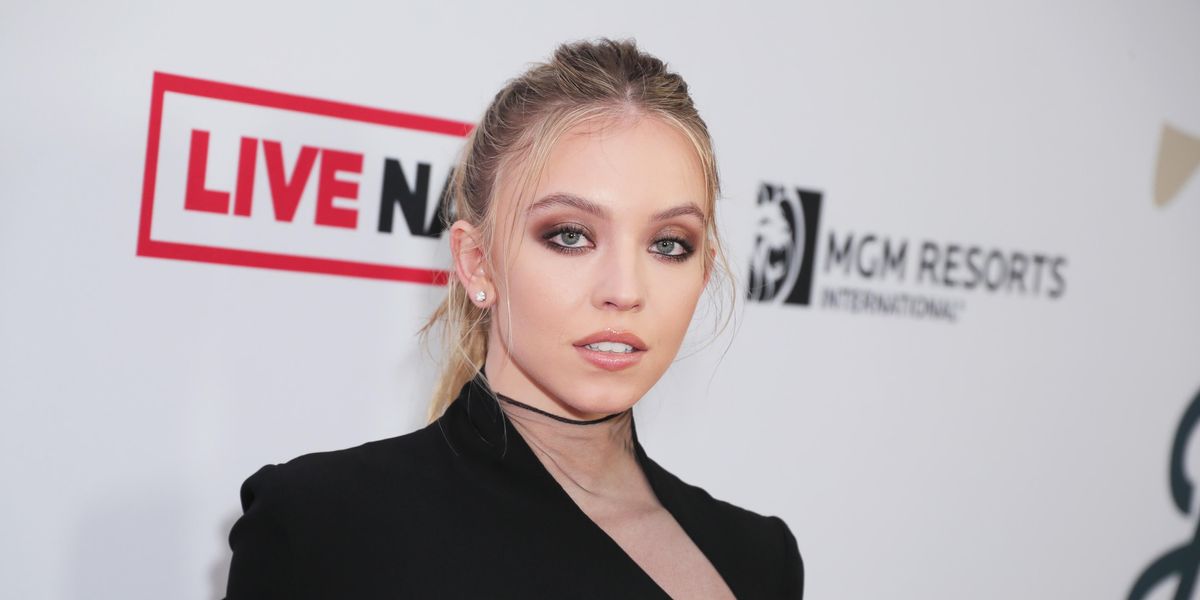 Sydney Sweeney opened up about the emotional toll caused by a recent tweet calling her "ugly."

Over the weekend, the Euphoria star's name began trending on Twitter thanks to a nasty post about her appearance that reportedly compared her to a "Muppet."

"Apparently I am trending on Twitter right now for being ugly," Sweeney said through tears during an Instagram Live on Saturday. "I think it's really important for people to see how words actually affect people."

The actress went on to point out that despite being a celebrity who "'shouldn't'" read the comments, she's still "a fucking person" who's "just sitting here with my dog Tink, watching HGTV wearing my Snuggie."

"People need to be nicer on social media," Sweeney added. "Because this is really fucked up."

The original tweets — one of which made fun of her having "no boobs" — were quickly reported and taken down for violating Twitter community guidelines after Sweeney's video. However, you can still watch a recording of her Live, below.