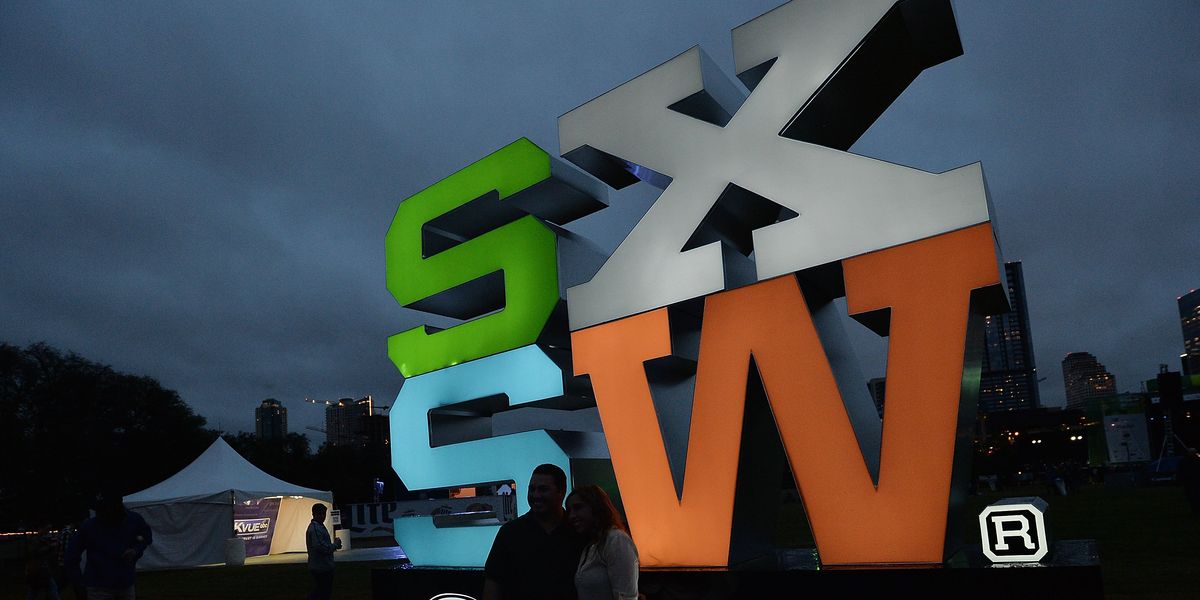 SXSW 2020 has been canceled due to concerns surrounding the coronavirus outbreak.

Billboard reports that the annual film, technology, and music conference has been called off as the mayor of Austin, Texas declared a "local disaster" in the city and issued a directive to cancel the event earlier today.

Related | We Asked Austin Bartenders How They Really Feel About SXSW

"We are devastated to share this news with you," SXSW organizers wrote on the website. "'The show must go on' is in our DNA, and this is the first time in 34 years that the March event will not take place. We are now working through the ramifications of this unprecedented situation."

The conference — which was supposed to take place from March 13 to 22 — has already seen tech giants like Facebook, TikTok, and Twitter pull out amidst heightened concerns about the viral outbreak. At the time of writing, worldwide coronavirus cases have surpassed 100,000, though no confirmed cases have been reported in Austin.

SXSW organizers have yet to detail their plans for refunding badges to the conference.