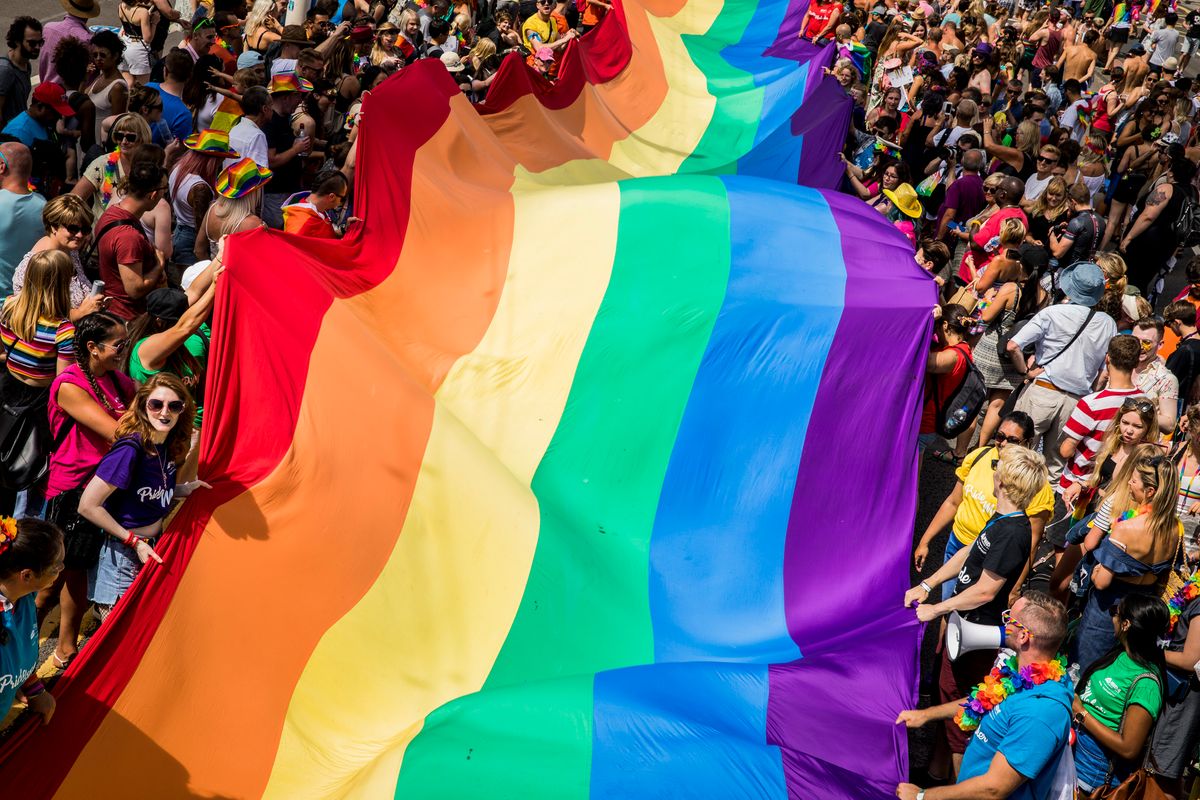 In a landmark decision, Switzerland's National Council has voted 118 to 60 to criminalize transphobia and homophobia. The ruling makes discrimination against LGBTQ people a parallel offense to racism, and introduces a prison sentence of up to three years for homophobic and transphobic crimes like hate speech.

"The Swiss Parliament's decision is great news because it sends the powerful message that homophobia is not an opinion; as for racism, it's a violation of the law."

"I tabled the motion after speaking to friends of mine who have personally been victims of verbal and physical homophobic violence," he continued. "And working on this law I found out that the Swiss case-law doesn't punish either hate speech or incitement to hatred towards LGBT+ people. During the last few years, this loophole in the law has been pointed out several times at an international level."

"Victory! By 118 against 60 and 5 abstentions, the National Council accepts my parliamentary initiative against homophobia and transphobia! A magnificent success for human rights! Final response in December to the Council of States" the lawmaker wrote on Twitter.

The ruling is groundbreaking for Switzerland, where gay marriage is still illegal and where anti-LGBTQ actions and speech previously were not criminalized.

Defying American perceptions and the fact that Switzerland is consistently ranked as one of the most socially progressive countries in the world (#3 on the Social Progress Imperative's index), the Alpine nation sits remarkably low on advocacy group ILGA Europe's ranking of LGBTQ friendly countries. Switzerland ranks 22 out of 49 European nations, below Estonia, Croatia and Hungary.

Given that gay relationships are still criminalized in 72 countries and same-sex marriage is only legal in 26 countries, decisions like Switzerland's are exciting—they follow on the heels of landmark pro-LGBTQ decisions in India, Australia, Trinidad, Tobago and the EU—but show the world's slow crawl of progress.

Explicit laws around violence against queer people are crucial, going beyond lip service to solidarity, and making to it legally easier for victims to seek justice, and signaling to hateful individuals that there are consequences for refusing to change their ways.

Gay Times reports that Reynard is now gearing up for the fight for full marriage equality in Switzerland.