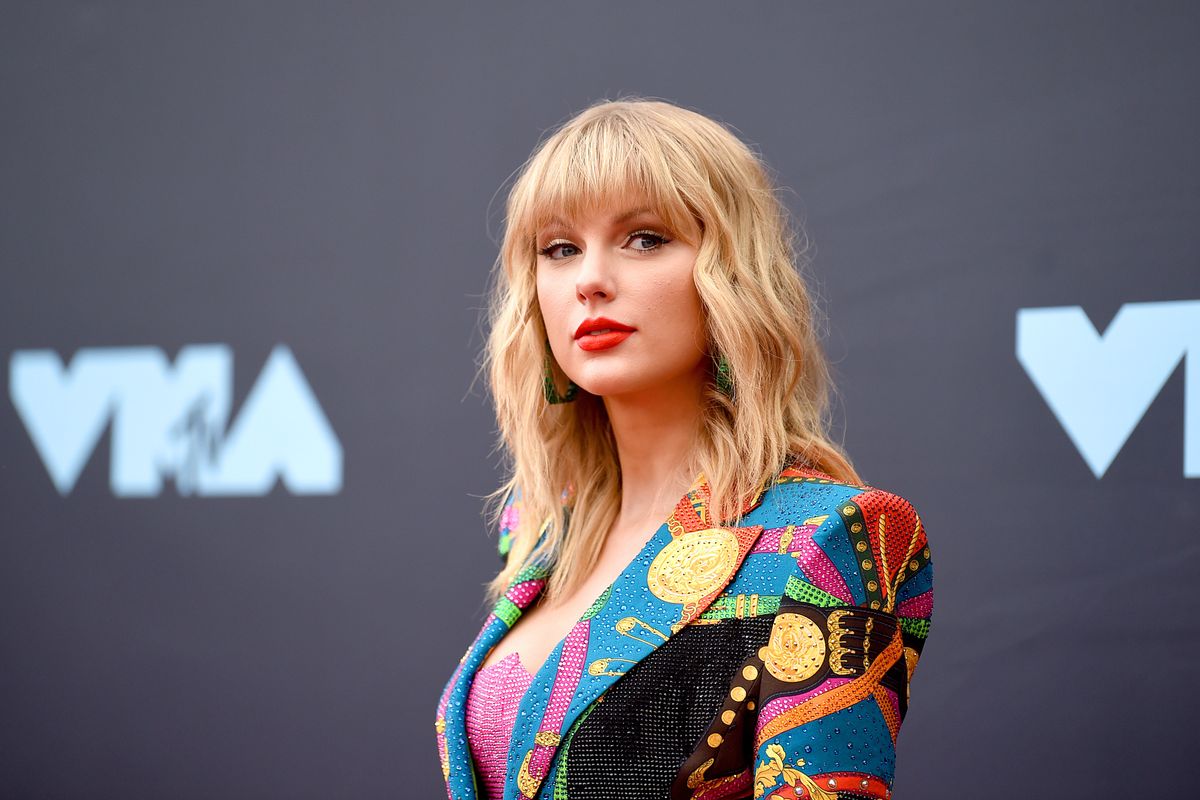 It all started yesterday after a fan asked the brand's notoriously snarky Twitter account what their favorite Swift song was — a question they replied to by saying, "The one about her ex."

However, given Swift's past comments about the "sexist" double standards surrounding her decision to write songs about her exes, it didn't take long for Swifties to start lobbing similar criticisms at the restaurant.

"All the jokers dressing up as kings," one fan wrote, a nod to the lyrics from Swift's "Call It What You Want" alongside a photo of Burger King's mascot. Meanwhile, other fans began rallying around the brand's competitors — most notably, McDonald's and Wendy's.

After all this Burger King controversy...now I want McDonald’s

And though Burger King eventually deleted their quip, that didn't stop #BurgerKingIsOverParty from trending on the platform. That said, the hashtag also ended up incurring its own criticism from other Twitter users, who either made fun of the Swifties or argued that there were better uses for this sort of energy.

There’s black people that are dying because of white racist police officers and instead of rising awareness and talk about it, y’all are trying to cancel Burger King... unbelievable #BurgerKingIsOverParty pic.twitter.com/0JHsZgLYwK

so you’re telling me swifties want to cancel a fast food restaurant? y’all are bored and it shows #BurgerKingIsOverParty pic.twitter.com/l6ozIWYZ4M

#BurgerKingIsOverParty is trending because they said this and all I have to say is one thing.

But, never one to miss out on a promotional opportunity, Burger King subsequently responded to the backlash by referencing another Swift hit and the hashtag.

"Let's shake it off," the brand wrote, "celebrate #BurgerKingIsOverParty with the $3 shake + fries deal in the app."

let's shake it off. celebrate #BurgerKingIsOverParty with the $3 shake + fries deal in the app 😉 https://t.co/YNmTeVMjI5