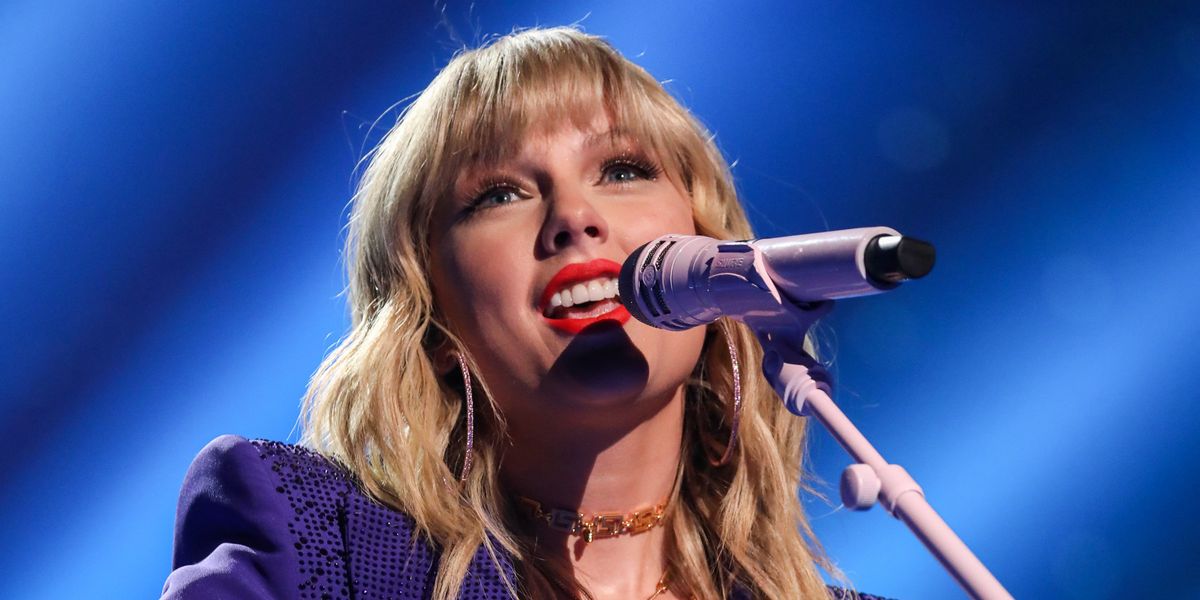 A defining aspect of internet culture right now: famous musicians harnessing the power of their massive online fanbases to harass various nemeses. It's all fun and games until someone gets a death threat and the pile on begins to feel real — as is apparently the case for music mogul Scooter Braun, who is currently claiming that Taylor Swift's devout army of followers is coming for him and his family.

The long-running Swift-Braun beef escalated over the summer when Swift posted an angry Tumblr post following the sale of her former label, Big Machine, to Braun's holding company Ithaca Ventures. The deal means Braun now owns all of her pre-Lover era masters. Swift was incensed that she wasn't given the opportunity to buy back her own work, although Big Machine disputes her version of events.

That was back in July, and things have only gotten more heated since. Swift announced a plan to literally re-record all her old albums so that Braun can stop profiting from them, and last week informed fans that Braun and Big Machine head Scott Borchetta were trying to stop her performing those old hits at the upcoming American Music Awards, where she'll be honored as Artist of the Decade.

The AMAs debacle has been resolved in Swift's favor: she'll perform a medley of her old and new tracks at the ceremony. Unfortunately Swifties are still coming for Scooter, and he's now publicly pleading for them to stop. Braun publicly commented on the situation for the first time last night, following up with an Instagram grid post claiming that Swift's lawyers aren't responding to concerns about his family's safety.

"I came home tonight to find my wife had received a phone call threatening the safety of our children," he wrote. "I am at a loss."

Okay, not ideal. Maybe everyone needs to embrace the message of Swift's recent hit and calm TF down.