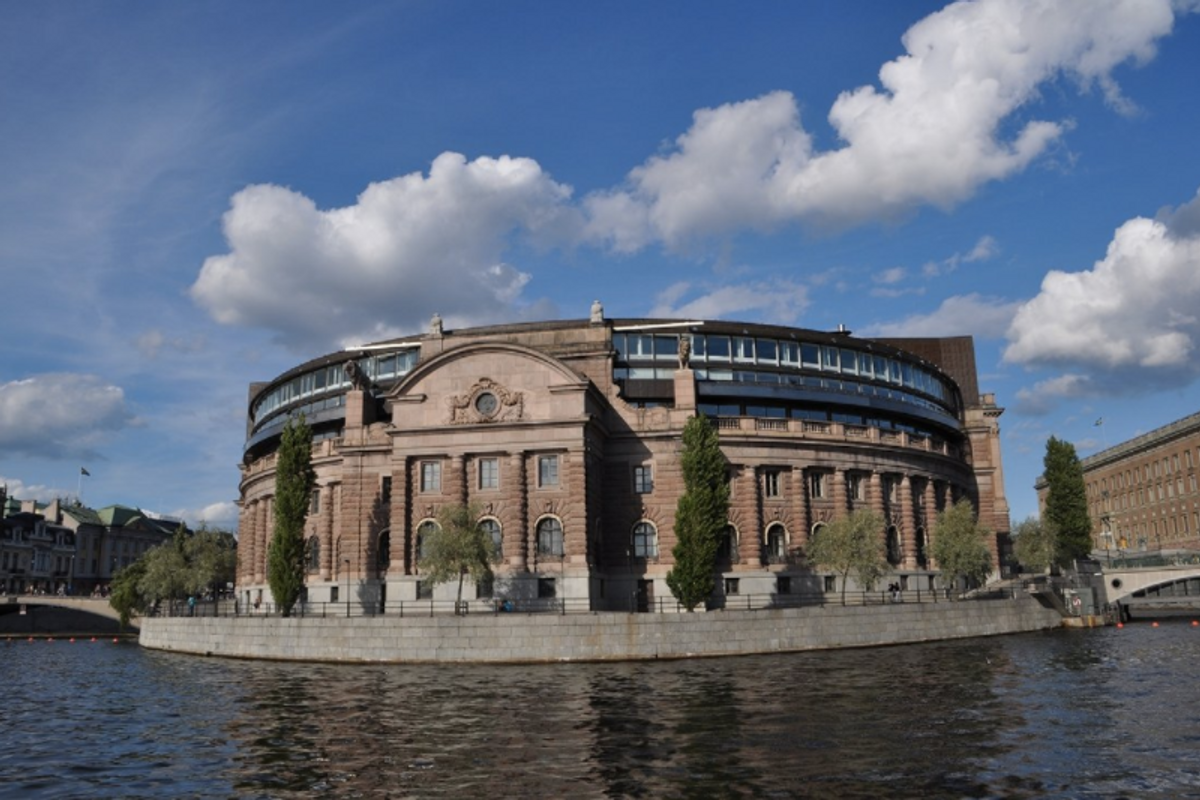 In an act of retribution for a previously Medieval law that forced transgender people to undergo sterilization, Sweden will compensate the affected individuals.

Swedish Health Minister Gabriel Wilkström announced a new bill last week that will award $26,000 to each person the old law affected, adding up to about $5 million total in reparations.

"The demand for sterilization that existed previously laid out a vision from which today's society wishes to distance itself and the government believes it was wrong to demand it," Wikstrom said.

From 1972 to 2013, Swedish law required trans people to be sterilized if they wanted their preferred gender identity to be legally recognized.

The law was later removed and ruled to be in violation of European Human Rights.

150 trans people organized after the law was struck down in 2013 and demanded an apology as well as financial compensation from the government. It is estimated that almost 800 people were affected (and left unable to bear children) by the law.

And though monetary compensation may help restore a sense of dignity and control to its recipients, activists have pointed out that it cannot undue the permanent physical, emotional and social damage done by the law.

Kerstin Burman of the Swedish LGBT group RFSL said, "Monetary reparations cannot completely compensate for the violations of forced sterilization, but financial redress initiated by the government is an official acknowledgement that these actions were wrong and that the State should not have treated its citizens in this way."