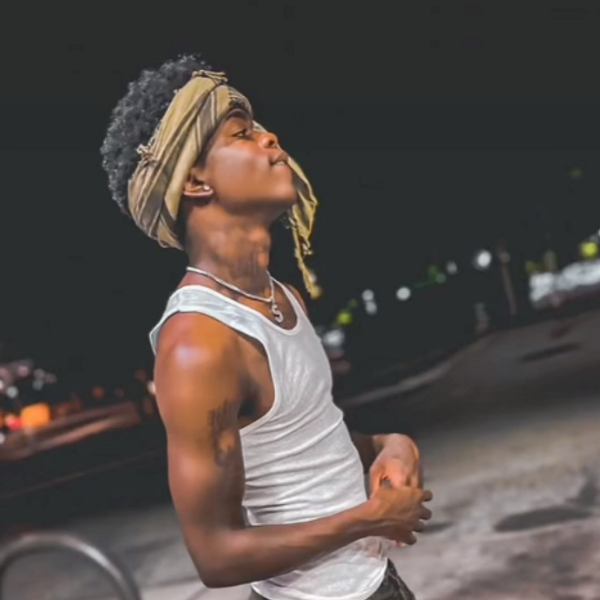 According to a statement from the Wilmington Police Department, the popular creator — real name Matima Miller — was fatally shot on Monday. Delaware Online reports that the incident occurred in Wilmington's Southbridge neighborhood around 10:42 a.m. He reportedly died after being transferred to a hospital.

Miller had more than 2.5 million followers on TikTok and was well-known for his comedy and dance video, many of which saw him and his friends performing in malls and stores.

News of Miller's death has been met with an outpouring of grief from fans and fellow online creators alike, including close friend Kid Maury, who uploaded an emotional video on Monday called "REST UP BRO."

"Seeing him getting taken out, it makes no sense," he said, before promising to honor Miller's legacy.

"I'm about to go hard for you," Kid Maury said. "You were so innocent."

The Wilmington Police Department says Miller's death is still under investigation, but are asking anyone with information to come forward via Delaware Crime Stoppers at 1-800-TIP-3333.