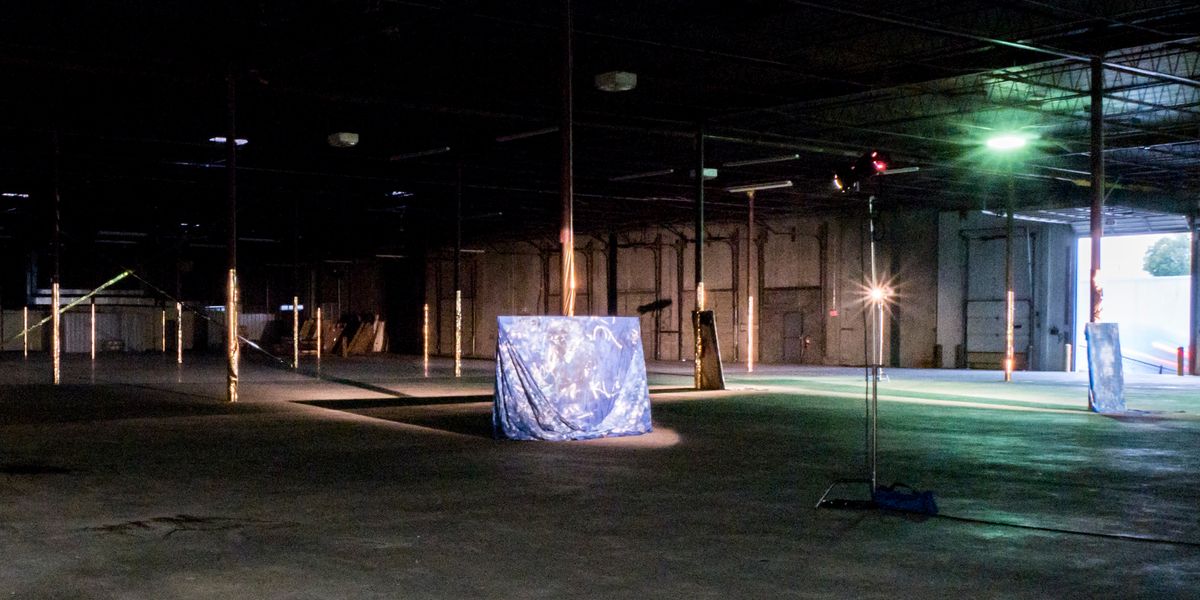 Artists Tyler Swanner and Preston Douglas have a lot more in common with each other than they initially anticipated. Both have mentors named Mark (Swanner was mentored by Mark Bradford whereas Douglas was mentored by Mark Flood). Douglas' collage Remember That Time I Stole a Lamborghini is dated with Swanner's birthday. Swanner's best friend photographed Douglas' very first fashion lookbook. But Douglas and Swanner ultimately were brought together by more than just a series of coincidences.

After first meeting two months ago, the two artists discovered that they had both been making work that dealt with the complexities of the ongoing Opioid Crisis. Douglas' series "A Love Letter to Roxy" deals with his trials and tribulations with Roxycodone and subsequent recovery from addiction. Dealing with themes of dependency, accessibility, and Pharmaceutical consumer culture, Douglas uses "low-life motifs" and internet aesthetics in his work to address condescension from those who would otherwise take the moral high ground.

Swanner approaches the topic from the perspective of having recently been diagnosed with glaucoma. Examining the root causes and various aspects of his ongoing treatment, Swanner presents a series of low-resolution digital photographs and single channel video that dives into the physical forms of pain treatment. A study in form, the work takes a look at the objects that have potential to relieve pain or constitute addiction and the space that they take up.

Swanner and Douglas' joint show, A Little Pill, presents both bodies of work side by side with the aim to promote a greater conversation around the opiate epidemic that the US is currently facing. By drawing on pedestrian methods of image-making, Swanner and Douglas respectively emphasize the everyday nature of the crisis afflicting wide swaths of the American public. By focusing on form, Swanner and Douglas each isolate their relationship to opioids and break it down to aesthetic essentials in order to give what is otherwise an abstract concept a very real shape.

Take a look at the exhibition walkthrough below and find more photos of the installation here: