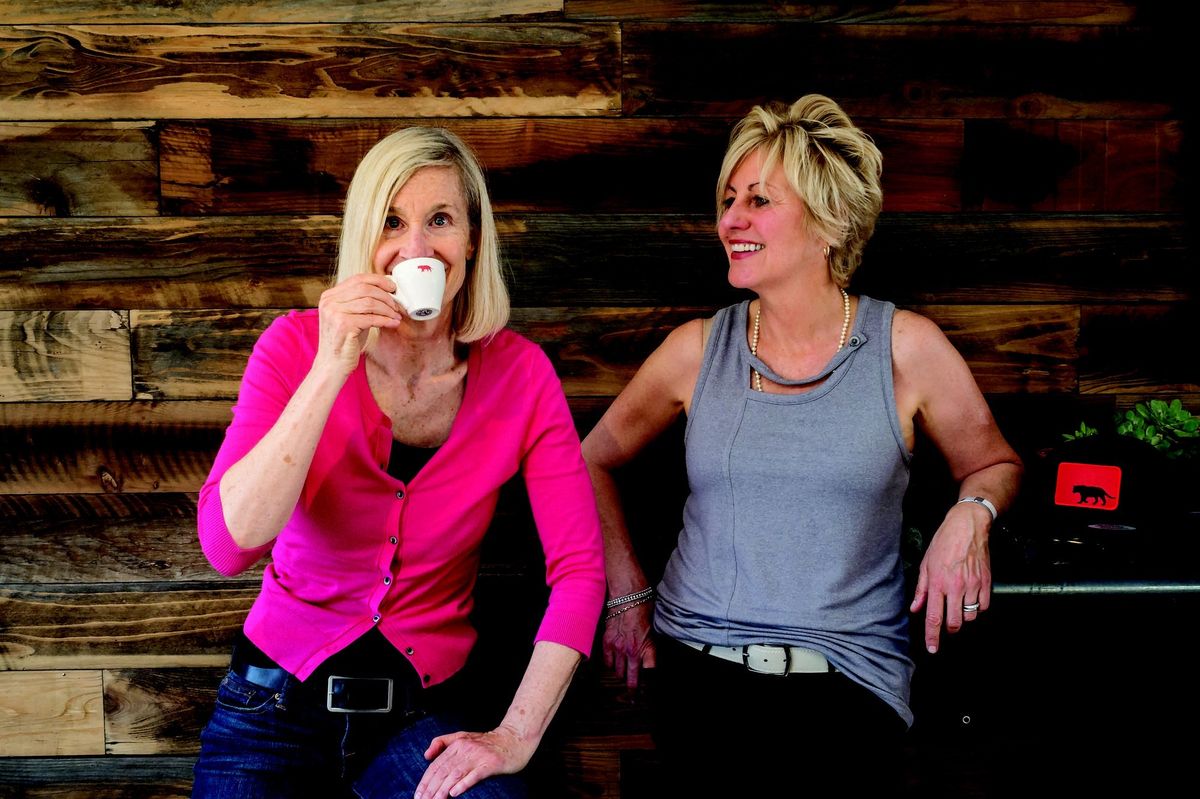 Over the past several years, sustainability has become more than just a passing trend, but an important consideration in how we eat and produce food. For Brooke McDonnell and Helen Russell, owners of San Francisco's Equator Coffees and Teas, it's been a guiding principle since the beginning.

When Russell and McDonald first began creating Equator in 1995, the world of upscale coffee was practically nonexistent. They began as wholesalers, roasting beans in McDonnell's garage. But even then, they were concerned about responsibility and sustainability, taking trips to Central America to visit the farms from which they were sourcing their beans.

Their first cafe opened in 2013, inside a surf shop in Mill Valley, and Equator has since expanded to four locations throughout the Bay Area, including in the heart of San Francisco, in the Mid Market district. This year, they were awarded Small Business of the Year by the U.S. Small Business Administration. For more than 20 years, their beans have been favorites in the Bay Area, served by Thomas Keller of the French Laundry and Google alike.