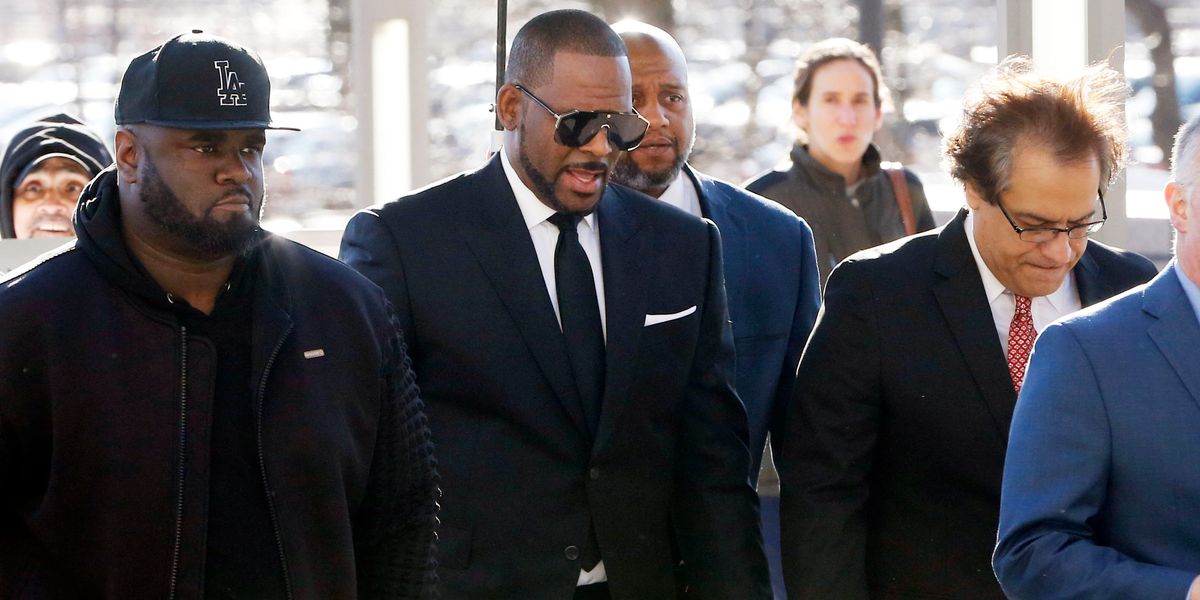 It's been almost five months since Lifetime aired its documentary series Surviving R. Kelly, and much has happened since then. The now-infamous artist has been charged and arrested on ten counts of sexual abuse, had his past collaborators apologize to the public for ever working with him, and had a seriously explosive (and not in a good way) interview with Gayle King. The effect of the powerful docuseries has also resonated with audiences who've viewed it, and has helped further the point of the necessity of the #MeToo era. Now, Lifetime is releasing a follow-up to the three-part show.

According to The Hollywood Reporter, the two-hour special is going to be called Surviving R. Kelly: The Impact. And, obviously as the title states, it will examine the effects of the docuseries which aired back in January. Specifically, it will look at how the airing of the three very revealing episodes "affected the conversation about sexual violence and popular culture at large."

Broadcast journalist Soledad O'Brien is set to host the special, which has been said to air on Lifetime on May 4. It will show clips from Surviving R. Kelly, as well as interviews with journalists, legal experts and psychologists will talk in-depth about Kelly, and the charges against him. The special is also expected to dissect the CBS interview with Gayle King.

So excited to be hosting this amazing follow-up special. Be sure to tune in. https://t.co/TTdpJKlZ7s

The documentary really drew a big audience, and according to Lifetime more than 26 million people have seen some part of the series. One of the positive effects is that since Surviving R. Kelly aired, reports to sexual abuse hotlines have increased and it seems more people — especially women — are being empowered to speak up and call out their abusers so that they may be brought to justice.

With the upcoming follow-up, we'll all be able to see the effects of the harrowing investigative Lifetime production in more concrete terms.