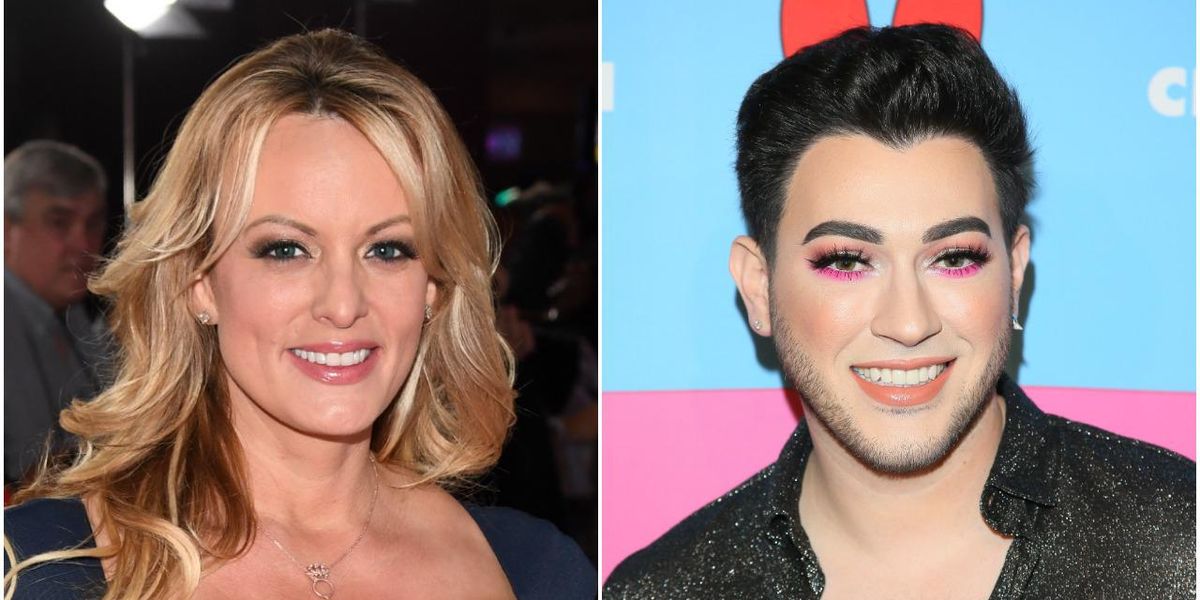 One of VH1's most iconic reality TV shows is getting the reboot treatment.

Even though ViacomCBS has been giving us revival after revival after revival, we'd be lying if we said we aren't a little excited thatThe Surreal Life is finally on the production slate. That's right, according to Deadline, our favorite show that forces a bizarre mix of celebrities to live with each other is officially back after a 15-year hiatus and, needless to say, the new cast is *chef's kiss*.

Related | MTV 'Cribs' Is Back, Baby

Per the report, the first season of the reboot will bring together an undeniably odd assortment of famous faces, including YouTuber Manny MUA, eccentric NBA star Dennis Rodman, Malcolm in the Middle's Frankie Muniz and even Stormy Daniels, not to mention rapper August Alsina, Tamar Braxton, Kim Coles and CJ Perry.

After all, as president of content and CCO of MTV Entertainment Group, Nina L. Diaz, said, "The Surreal Life is known for bringing together some of the biggest names in pop culture and creating many unforgettable moments in reality television." So while there's no word yet on a potential premiere date or whether they'll still be living it up in Glen Campbell's infamous Hollywood Hills abode, until then you'll just have to settle for Deadline's full report, here.