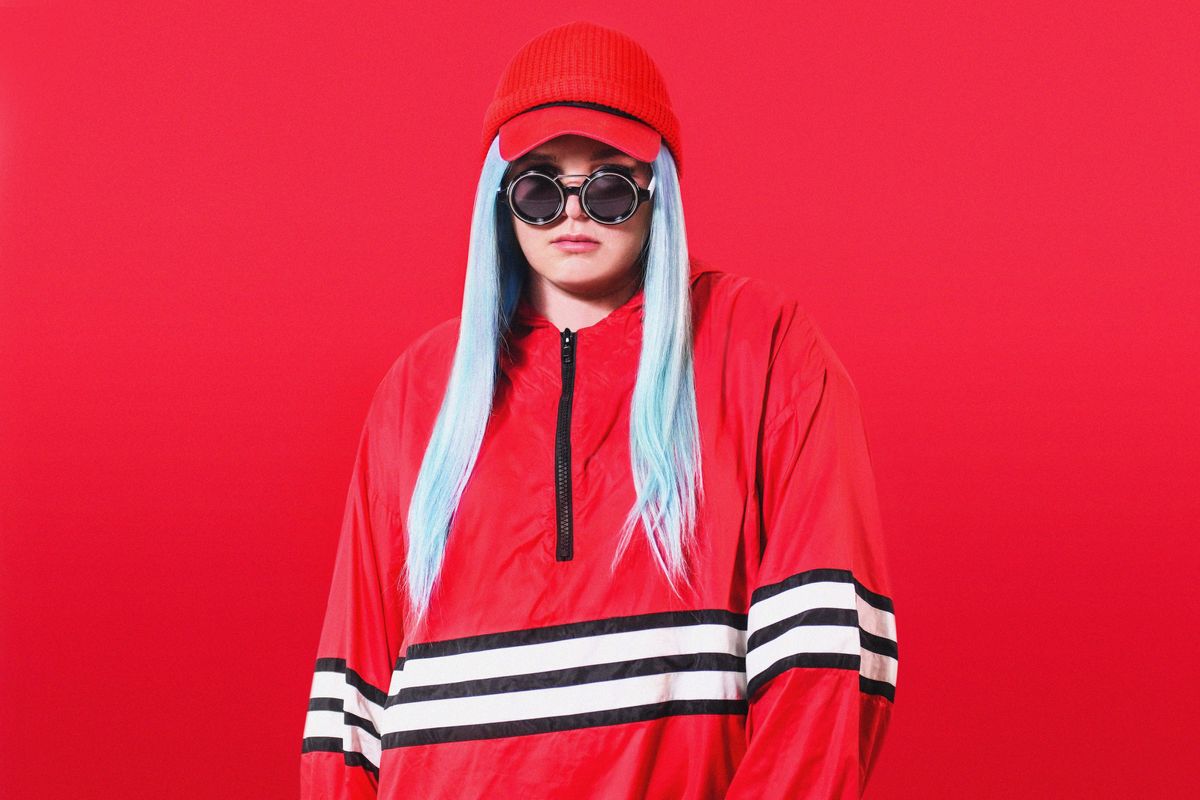 Australian Breakout Tones and I Will Perform for Surf Lodge

Montauk's iconic Surf Lodge has become known for hosting its annual Summer Concert Series, which happens every weekend and invites out a collection of musicians from across the world. In the past, names like John Legend, Snoop Dogg and Sofi Tukker have taken the stage to perform along Fort Pond.

With social distancing in full effect this summer, Jayma Cardoso — the founder and creative director behind Montauk's summer hotspot — has partnered with Bumble and Governers Ball to host a two-day virtual concert series.

Surf Lodge will be raising funds for the Equal Justice Initiative, an Alabama based nonprofit that provides legal representation for Black and POC people who have been wrongly incarcerated. Jacquelyn Jablonski is designing a limited capsule collection for the series, with 100% of its proceeds planned to support EJI.

The event will also showcase pieces from Redemption, Bebe Moratti's sustainable Italian luxury house seeking to disrupt the fashion industry with its business model. Since first launching, Redemption has donated 50% of all profits to various charitable causes, and local and international NGOs.

This Saturday, September 5th will open with Oli Benz and feature Australian breakout Tones and I, the voice behind "Dance Monkey," which has now been dubbed one of the highest streamed songs of all time at 7 billion streams across platforms.