Supreme Want You to Wear Obama's Face (and "Fuck the President")

Masters of both capitalizing on and creating hype (chicken or egg?), pop culture leader Supreme are encouraging you to fuck Trump as well as immortalizing Obama in new merch.

The brand's Spring/Summer 2017 lookbook dropped today and if you're intrigued by an Obama-plastered tracksuits and or a badge that reads "Fuck the President", this is the collection for you. This is not the first time Supreme's got political, they've previously released anti-George Bush stickers and prior to the election last year, endorsed Hillary Clinton for president.

The line also features a tribute to Mexican revolutionary Emiliano Zapato, founder of the Zapatistas. There are also some pretty banging jackets.

You can expect the whole collection to be in the New York, LA, London and Paris on February 16. Go on, line up outside. I dare you. 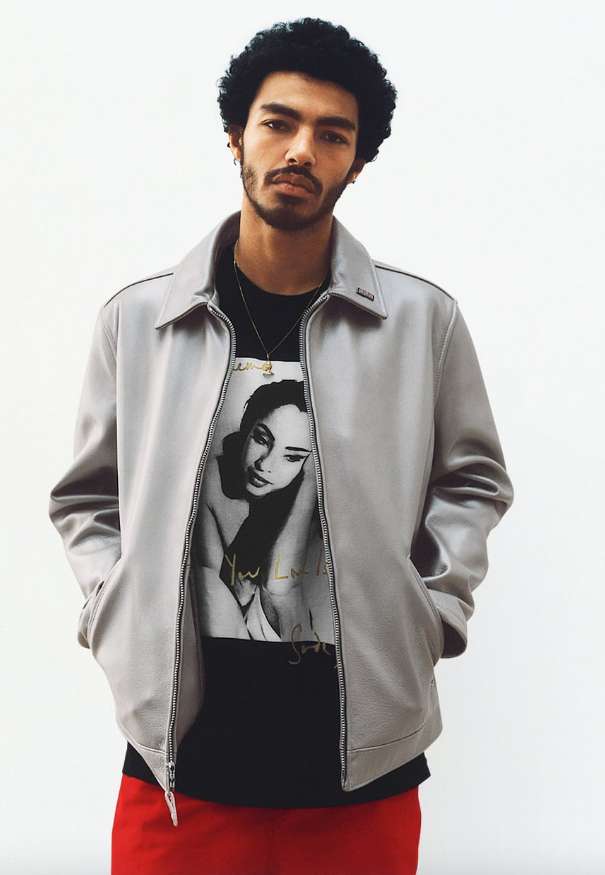 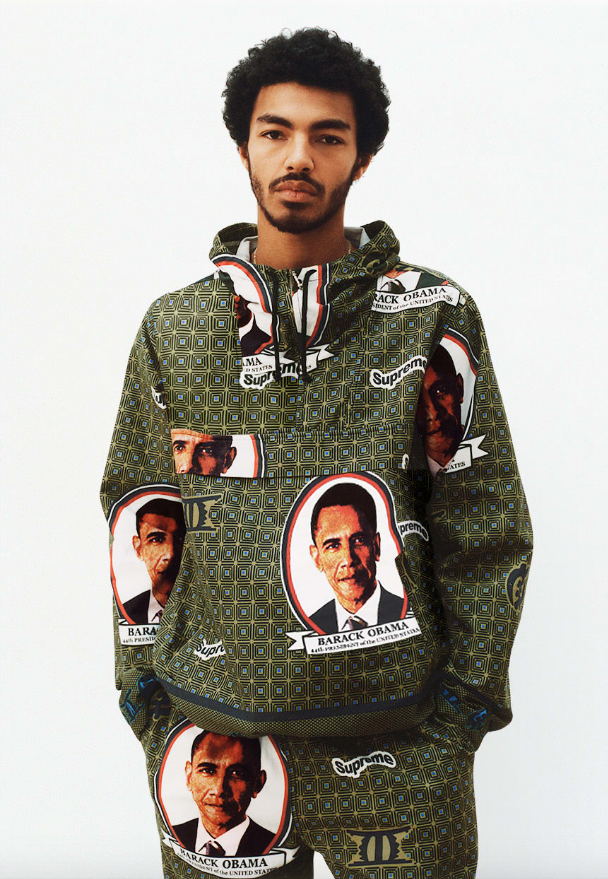 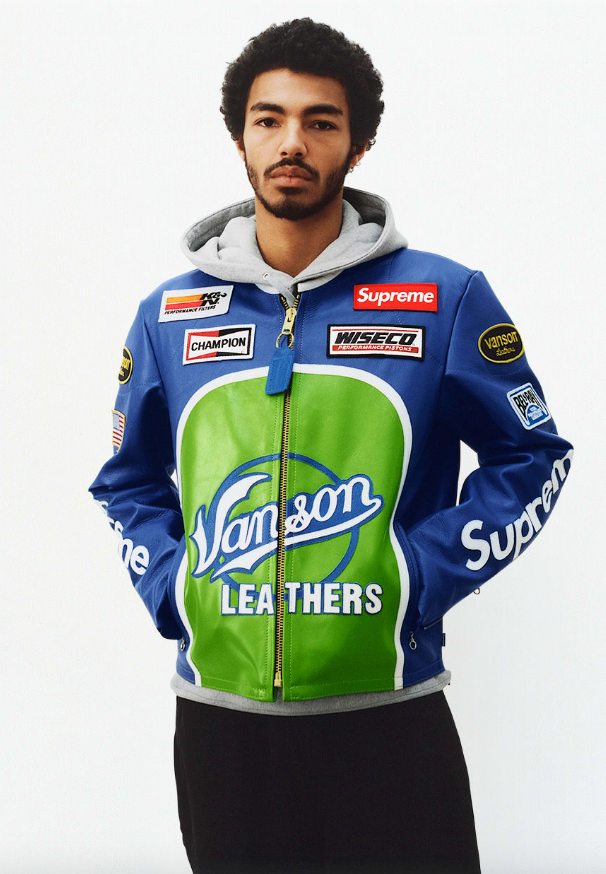 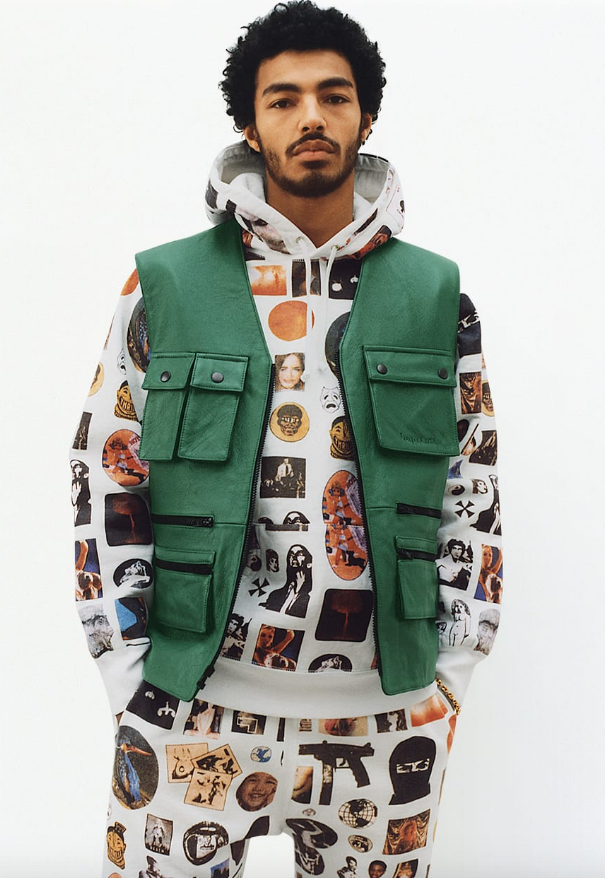 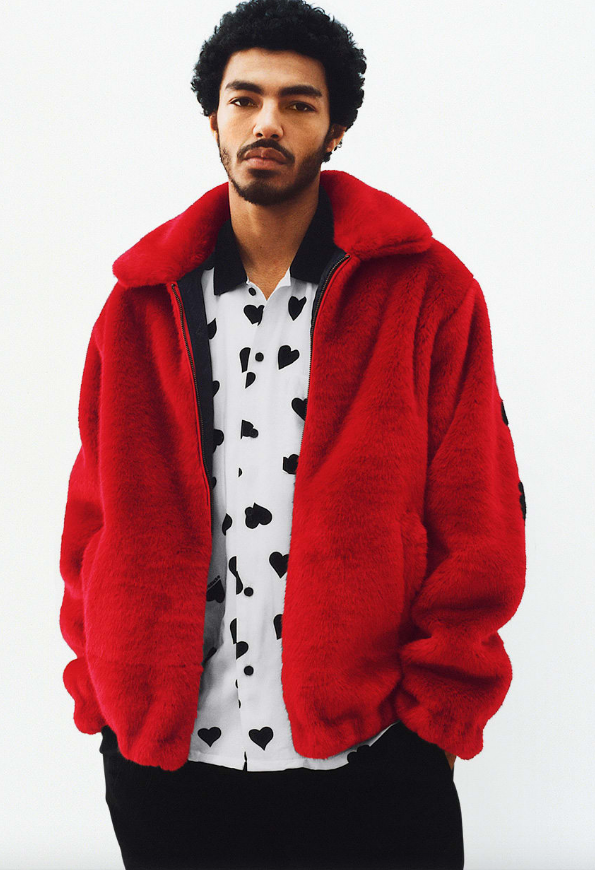 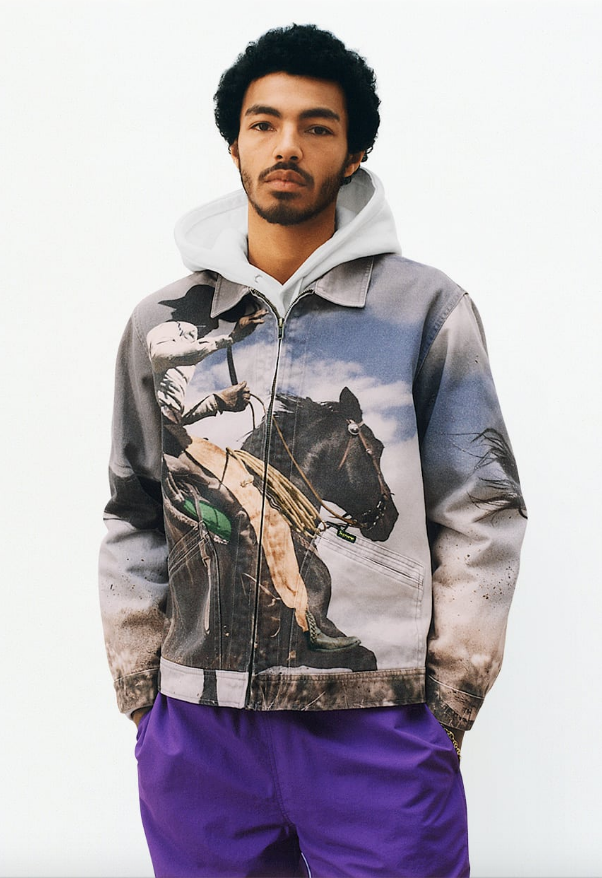 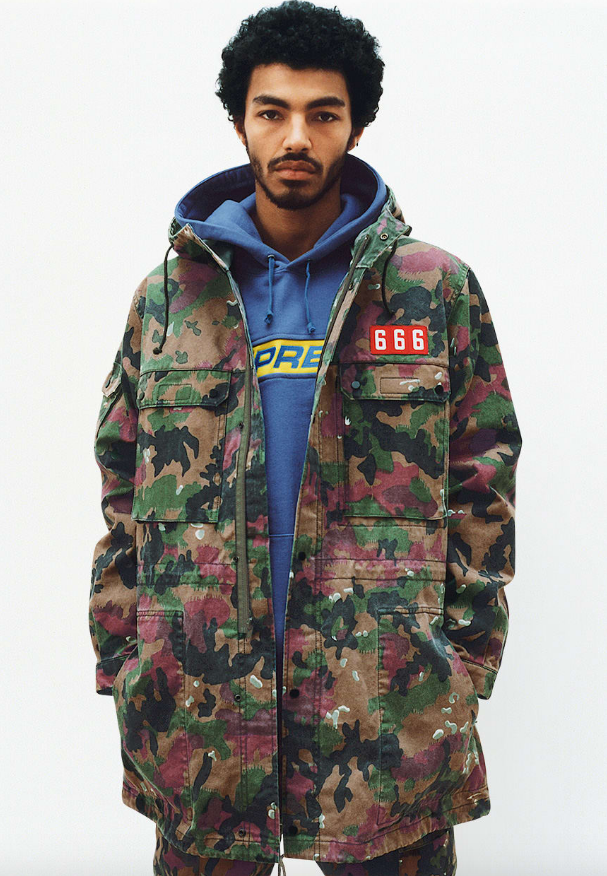 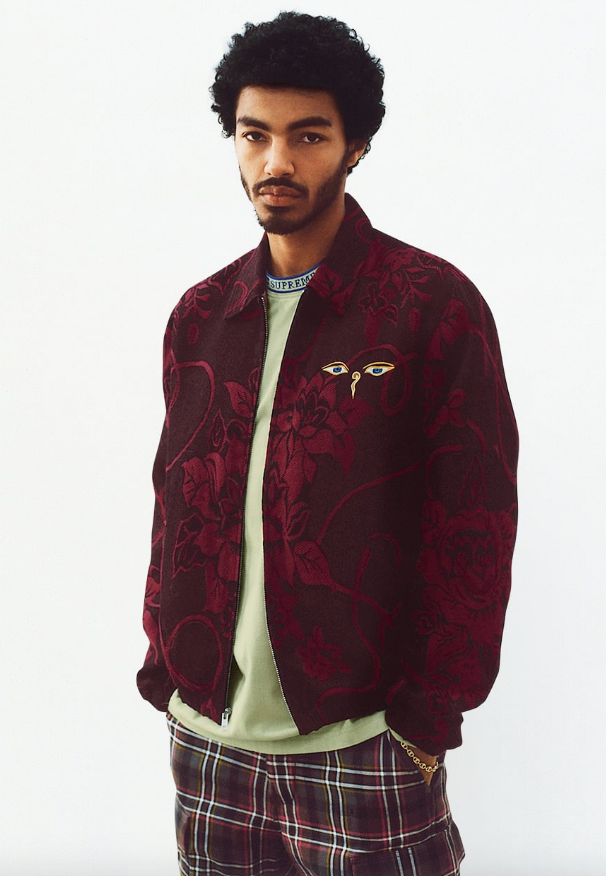 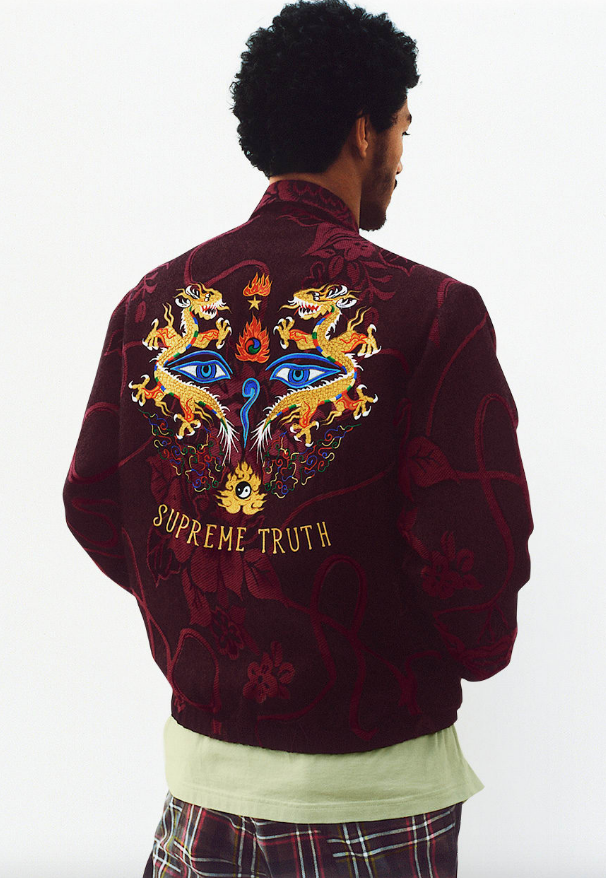 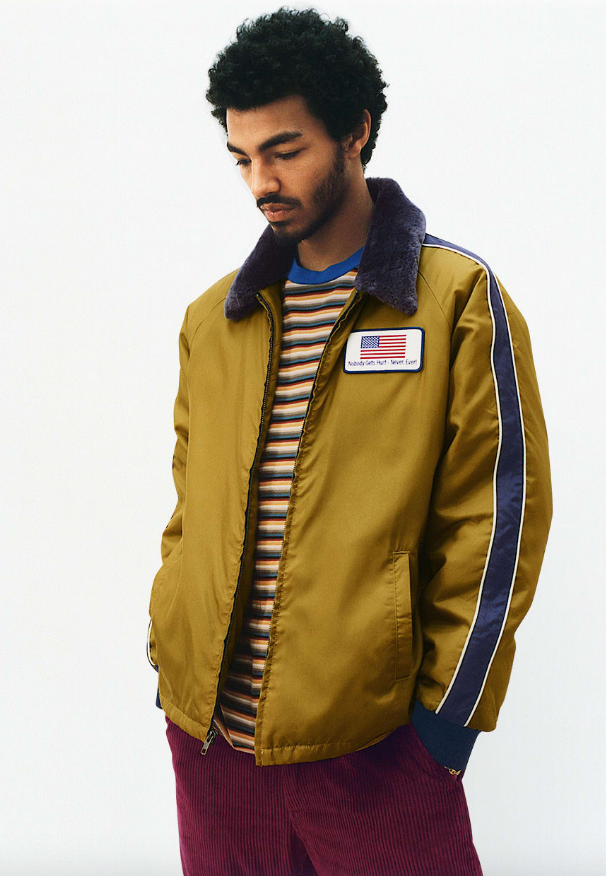 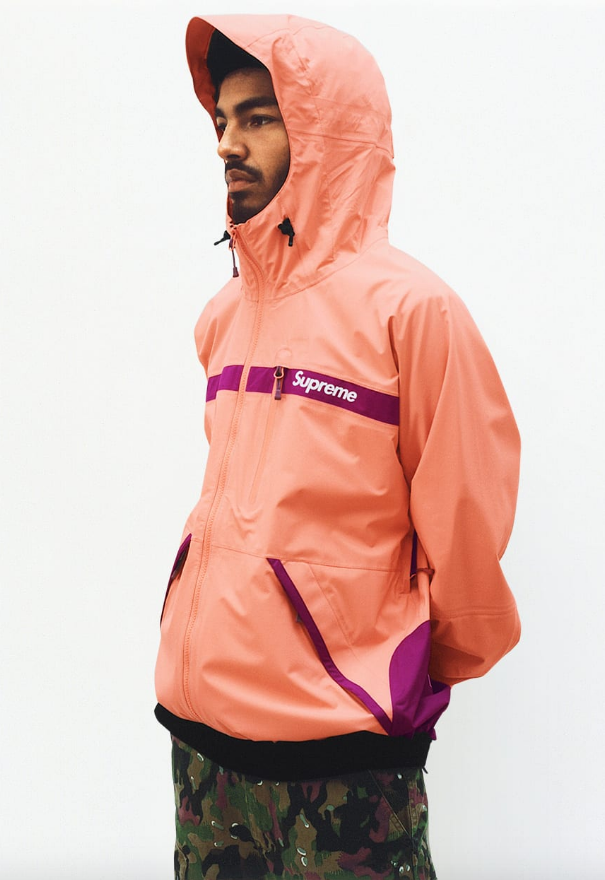 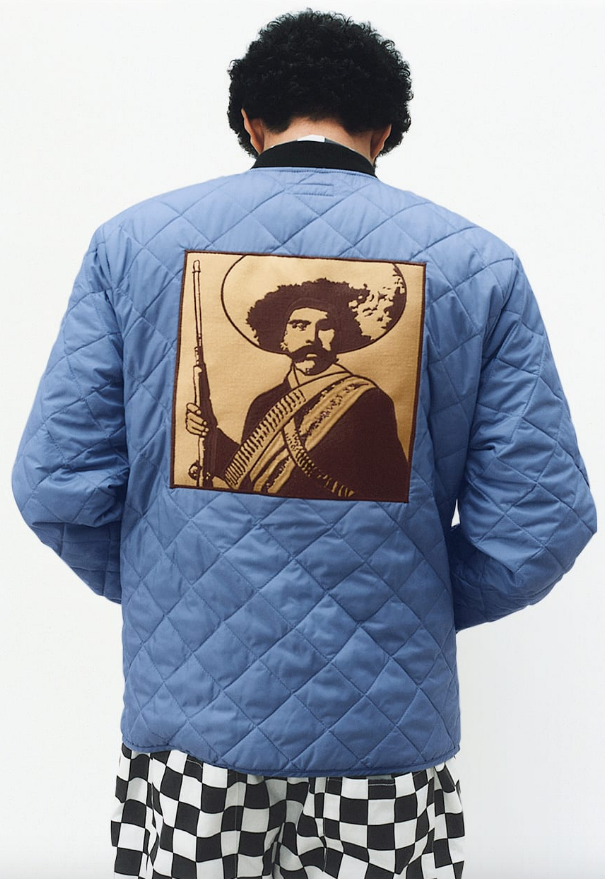 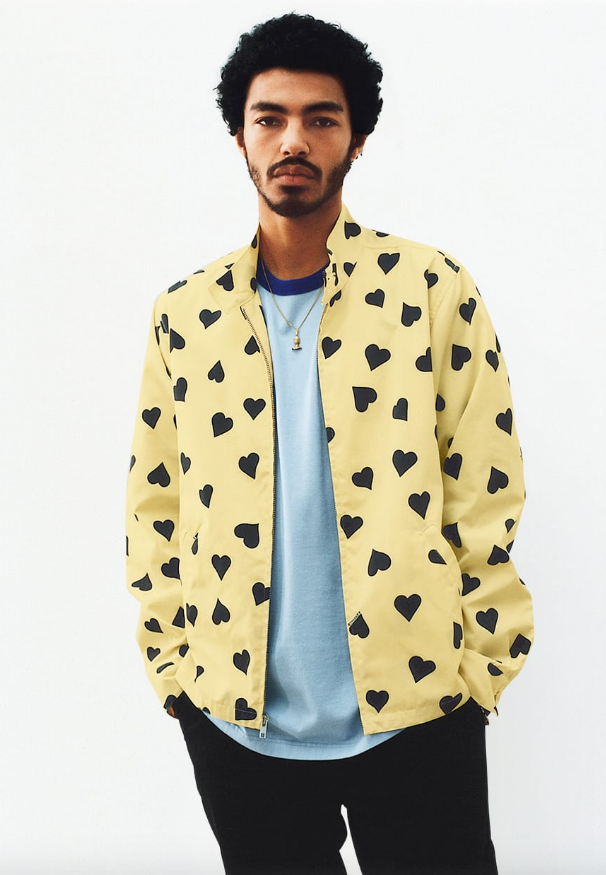 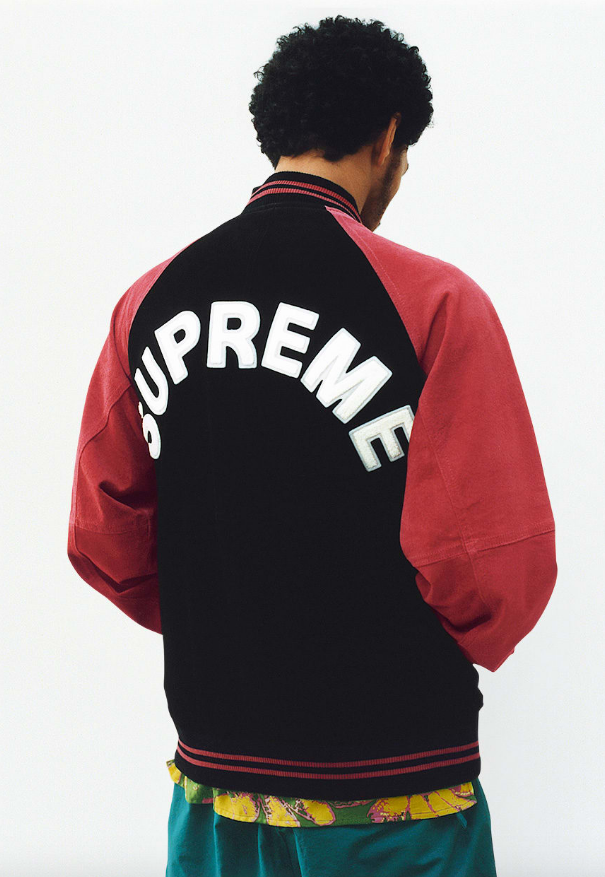