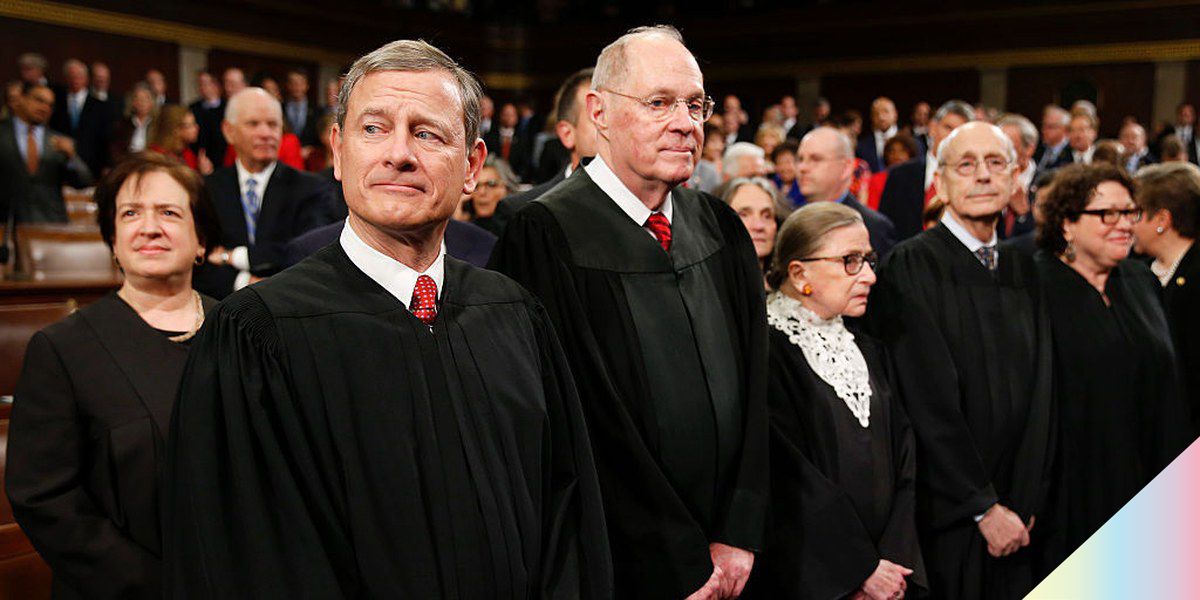 The Supreme Court announced Monday that it will hear an appeals case from Colorado baker and Masterpiece Cakeshop owner Jack Phillips, who famously refused to create a custom wedding cake for same-sex couple David Mullins and Charlie Craig in 2012 on the basis of his religious beliefs. The couple then filed charges of discrimination based on sexual orientation, proving their case in state courts and before a civil rights commission.

The case will represent a major social clash that's carrying over to the legal system, between laws that forbid businesses from discriminating against customers based on sexual orientation and select business owners' claims of religious freedom promised by the Constitution. Baker Phillips argues that the First Amendment promises of freedom of religion and expression overrides the Colorado law that protects discrimination and justifies the refusal with his faith. His lawyers explained in the Supreme Court brief that "he declines lucrative business by not creating goods that contain alcohol or cakes celebrating Halloween and other messages his faith prohibits, such as racism, atheism, and any marriage not between one man and one woman." Please hold as I order an atheist cake from Masterpiece Cakeshop real quick.

To make matters even worse, Phillips's lawyers say in their Supreme Court brief that the couple could have "easily obtained a free wedding cake with a rainbow design from another bakery," because all gay couples apparently want a rainbow cake at their wedding. In their more poignant brief, lawyers for Mullins and Craig argue that "it is no answer to say that Mullins and Craig could shop somewhere else for their wedding cake, just as it was no answer in 1966 to say that African-American customers could eat at another restaurant." Discrimination is discrimination, no matter the motivation, and hopefully the Supreme Court will agree when deliberations on the case begin.