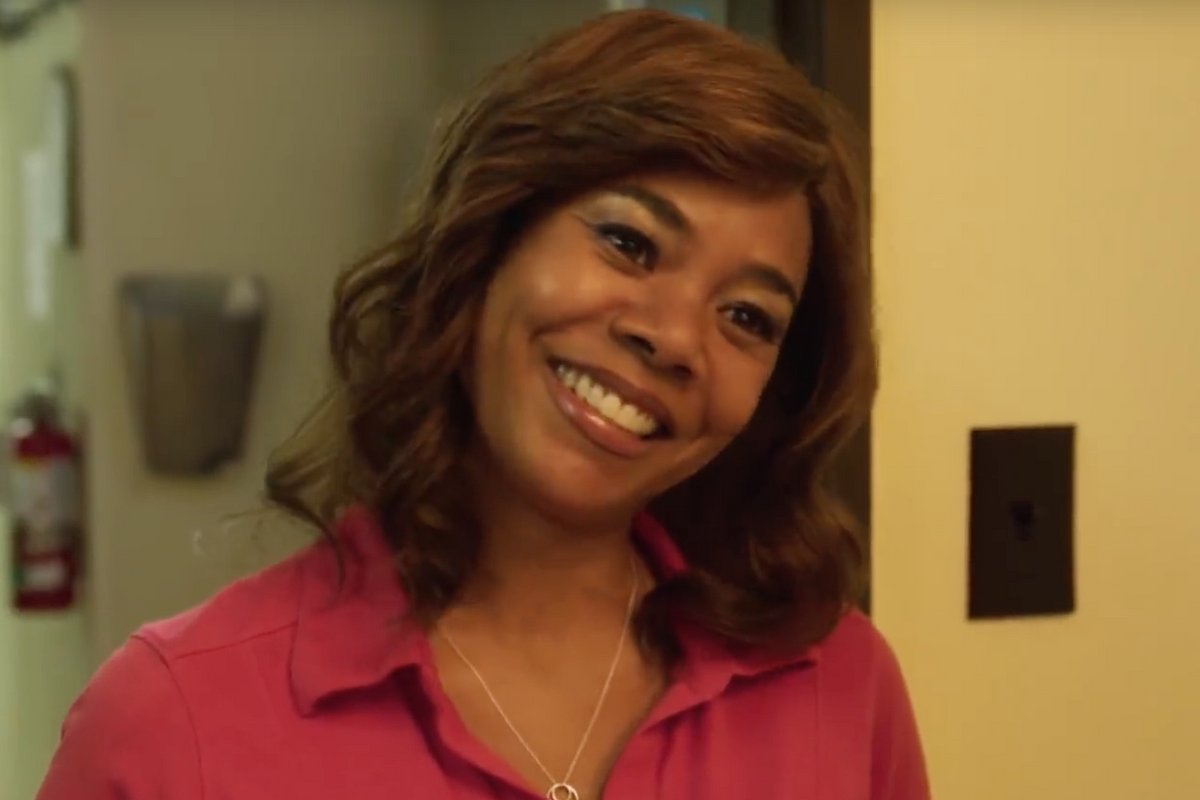 A new comedy in theaters August 24.

Yes, you read that right.

Junglepussy, who once created an iconique album, lovingly titled Pregnant With Success (that's right, girl!), is in a new movie with Regina Hall, and it looks very important, and judging by the 100% fresh rating so far on Rotten Tomatoes, bound to be successful.

The trailer to Support the Girls, a new comedy written and directed by Andrew Bujalski is here, and it follows the story of Lisa (played by Hall), who is the general manager of a sports bar called "Double Whammies" not unlike Hooters, in that the women who work there are skimpily dressed.

Whether or not this is an enforced patriarchal "work policy", like it is at places like Hooters, etc, is unclear through the trailer. What does seem clear, though, is Hall's role as a fiercely protective den mother and overtones of feminism and sisterhood. You can't have a movie called Support the Girls that doesn't do just that, of course!

The ragtag cast of characters working at Double Whammies includes AJ Michalka (yes, of Aly & AJ fame, scream) as Krista and the aforementioned Junglepussy as Danyelle.

Support the Girls gained traction on the movie festival circuit following its premiere at South by Southwest in March. It premieres in theaters August 24. Catch the trailer, below.