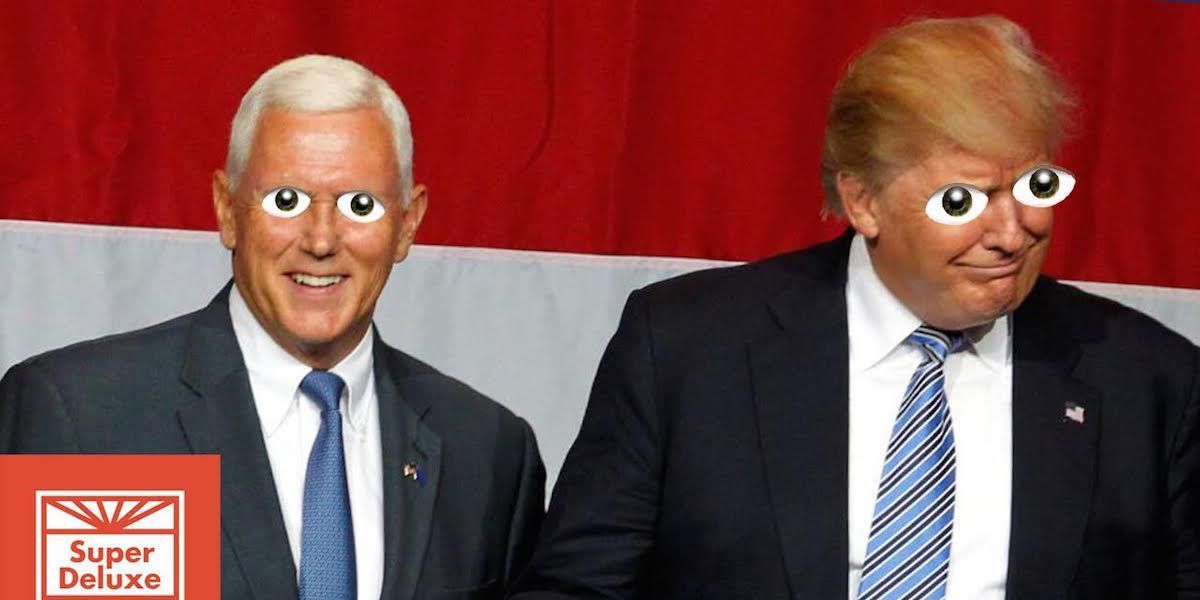 The end is nigh.

All of this is, of course, layered on with random airhorns and swelling chants from Trump's barbaric supporters.

Berger will be attending this week's Republican National Convention in Cleveland for Super Deluxe, along with Tim Heidecker, which makes this whole shitshow conservative circle jerk worth it.

But DO watch this beautiful nightmare (below).