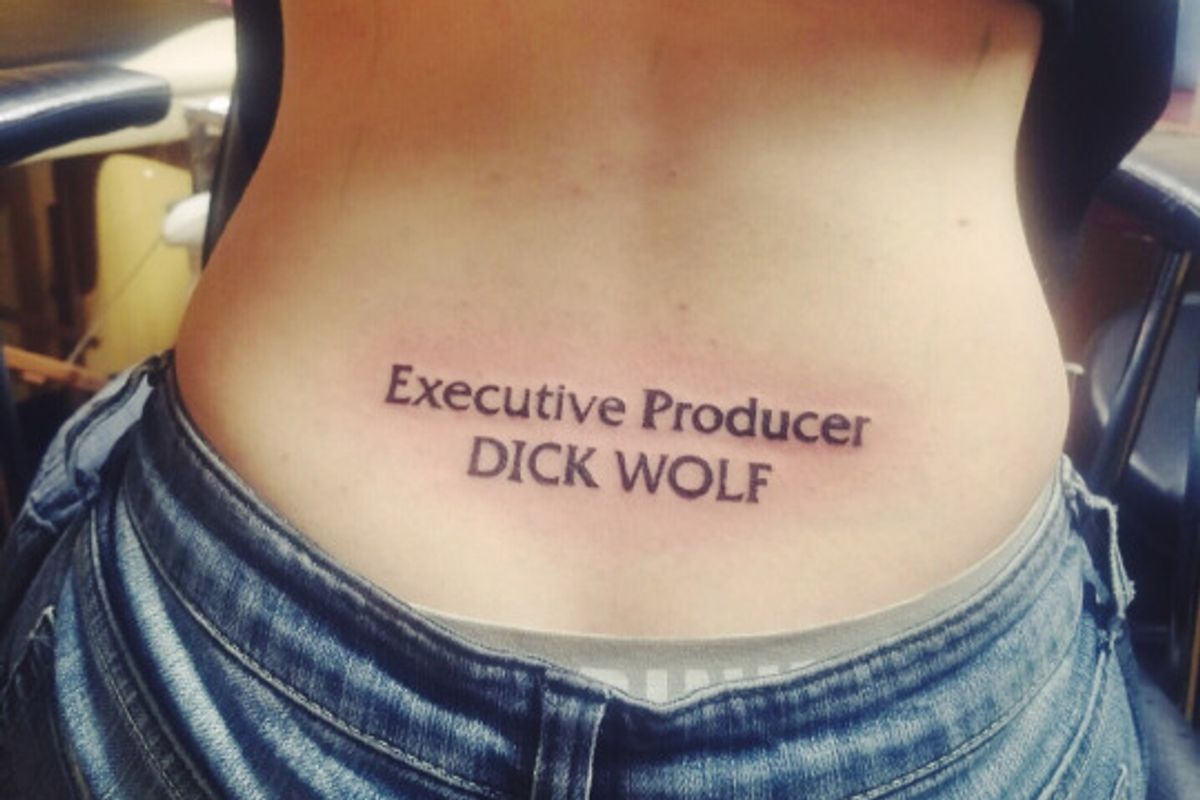 
That week between Christmas and New Years [ 2000ish]

This queen walked around New York for 10 hours, and talked to everybody that catcalled her. <3

*sings* It's gonna be alright with Gigi. [ ChrisFleming]

Face it - if you actually gave a shit about your dog, you'd buy it a golden necklace of its own face with diamond snot. [ eurimm]

Who is she and who is she? [ hauntedhallways]

This panda is facing off with a snow man, and the stakes have never been higher. [ guardian]

Somewhere in this .gif lies the true meaning of Christmas [ ChampagneManagement]


In conclusion: every "Christmas" in the 90210 Christmas episode. [ Cinefamily]