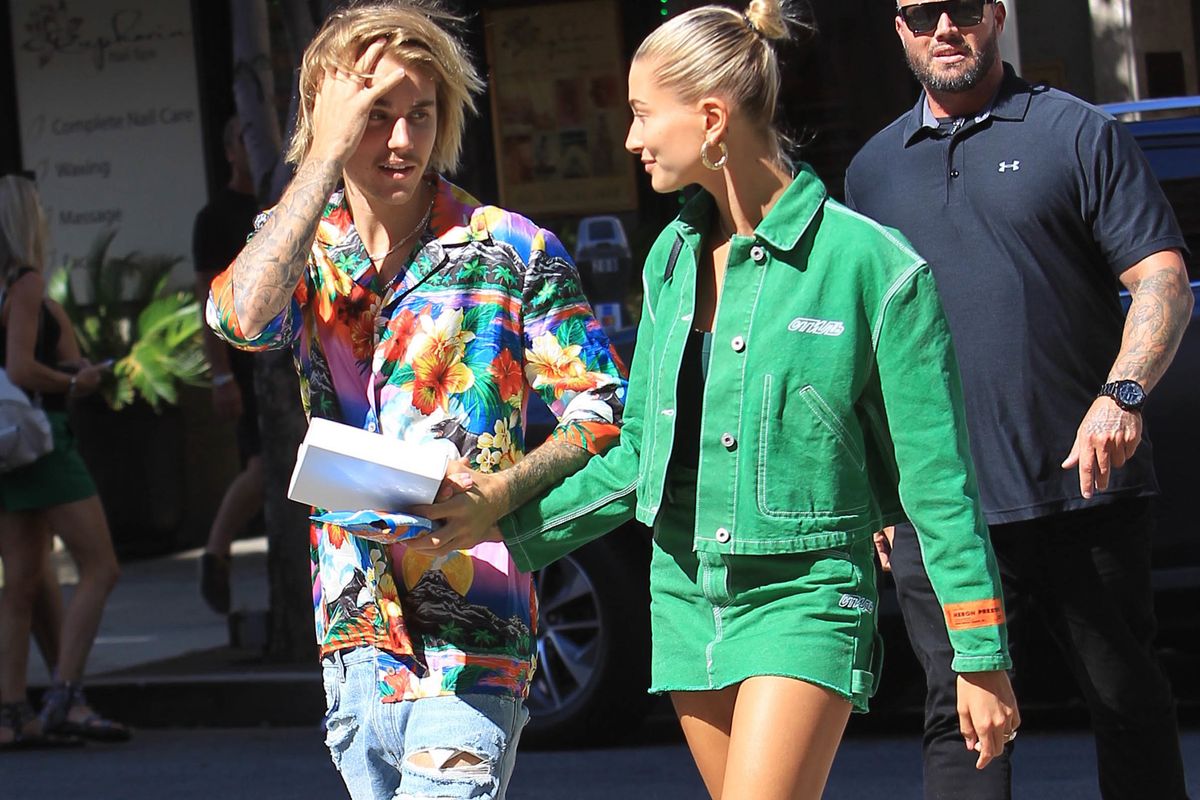 This Was the Summer of Slides

It may have happened back in April, but it was Opening Ceremony x Birkenstocks' collaboration that officially kicked off the summer of slides. Sandal season arrived with a glitter-covered version of everyone's favorite ugly-cool German shoe, and the clever design partnership was merely a hint of things to come. Despite its impracticalities outside of the beach environment or dorm room shower, a casual slip-on sandal was rivaled only by the fanny pack as summer's must-have hype accessory. Luckily, Nike let people do both at once.

Perhaps the dominant summer of slide aesthetic, as well as the most difficult to pull off, was the slide and socks combo. Chances are you took a while to work up the confidence to leave your apartment emulating Tyler the Creator's favorite ironic look, but it was worth it for the total comfort alone. Socks and sandals were also endorsed on multiple runways, from Maison Kitsuné to Vetements. The uglier and more dadcore, the better.

In an era where the concept of luxury is being treated like a joke by every high fashion label worth its exxy price tags, the humble slide made plenty of appearances at a formal fashion events all through summer. Most memorable, of course, was Kanye West's Internet-breaking choice to wear too-small Yeezy Season 6 slides, complete with socks, to 2 Chainz and Kesha Ward's wedding at the Versace Mansion in Miami. People on Twitter worried that Ye's choice was yet another symptom of the rapper's downwards spiral — we're more inclined to believe that the weird sizing was a deliberate Drake-style attempt to generate some internet conversation.

Even better than wearing what are essentially slippers to your friend's extremely expensive wedding? Wearing slides to your own spontaneous Bahamas engagement to a pop star. Slip-on sandals were the trademark shoe of young celebrities in love this summer: Justin and Hailey were both wearing slides when they were papped on the beach just prior to Bieber's surprise restaurant proposal, and their NYC outings were also slide central. Adidas Originals were usually Justin's slide of choice, perhaps in honor of Baldwin's sponsorship deal with the brand.

As we slowly say goodbye to warm weather and reminisce on some of the slide's key sartorial moments of the past few months, let's admit the truth: for a supposedly casual shoe, the slide sandal isn't always that easy to wear. Slides don't exactly offer much in the way of arch support. They're kind of impractical when you're spending a lot of time pounding pavement in the sweat-inducing heat.

But that's the whole damn point: looking effortless when you've spent hours creating your outfit for the paparazzi. Looking cheap when you're expensive. There's an art to slipping casually into someone's DMs — those messages are always more painstakingly crafted than they seem. Same thing with the slide, baby. Not just a shoe, but an apt metaphor for carefully staged coolness.