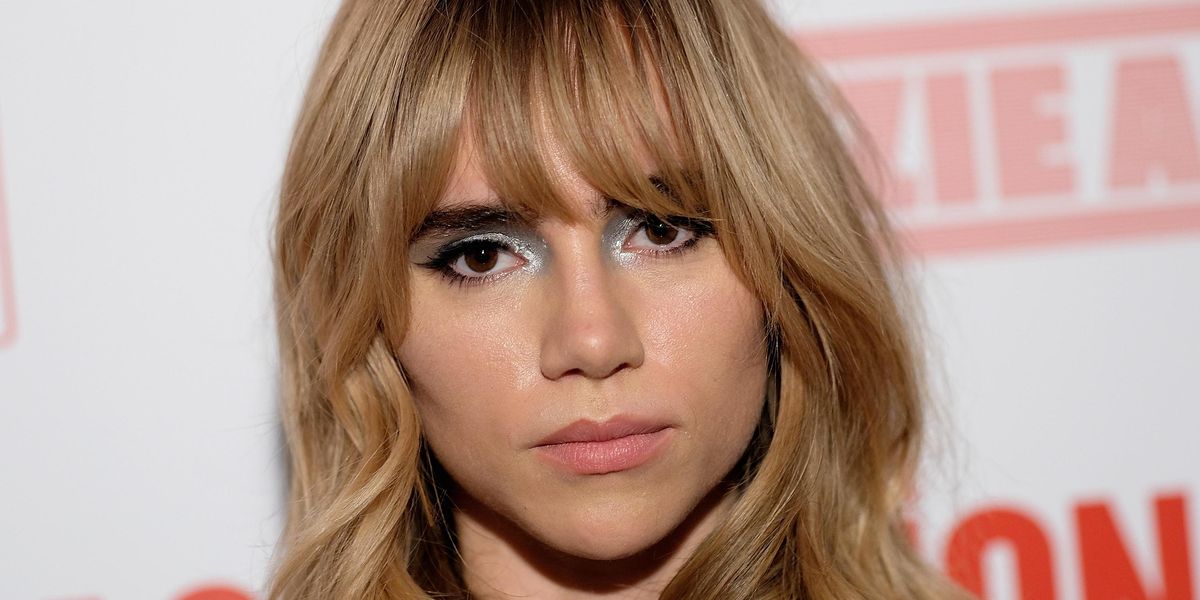 Suki Waterhouse had something to say about a joke made at her expense in the new Gossip Girl reboot.

On Thursday, the model went off about a recent episode in which Luna (Zión Moreno) references Waterhouse's IRL relationship with Robert Pattinson in order to "school" Gossip Girl protagonist Zoya (Whitney Peak) about her new boyfriend.

"When are you going to get it?," Luna told her in one scene. "As far as the press is concerned, he's R-Patz and you're Suki Nobody."

Needless to say, Waterhouse was quite upset by the dig as evidenced by a series of since-deleted tweets screenshotted by Glamour.

"Another day to be reminded that women can also be the patriarchy," she wrote, before alluding to a previous scene where Luna and fellow mean girl Monet (Savannah Lee Smith) say "Fuck the patriarchy."

"Seeing critiques of the patriarchy and sexism, then I get name checked as somebody's 'nobody' girlfriend. Make it make sense!"

Waterhouse also ended up tagging the Gossip Girl account and episode writer Lila Feinberg in her tweets. However, as the publication also noted, the reference could have been an example of how progressive teens can still approach things from a hypocritical standpoint at times. That said, you can see Waterhouse's tweets for yourself, here.