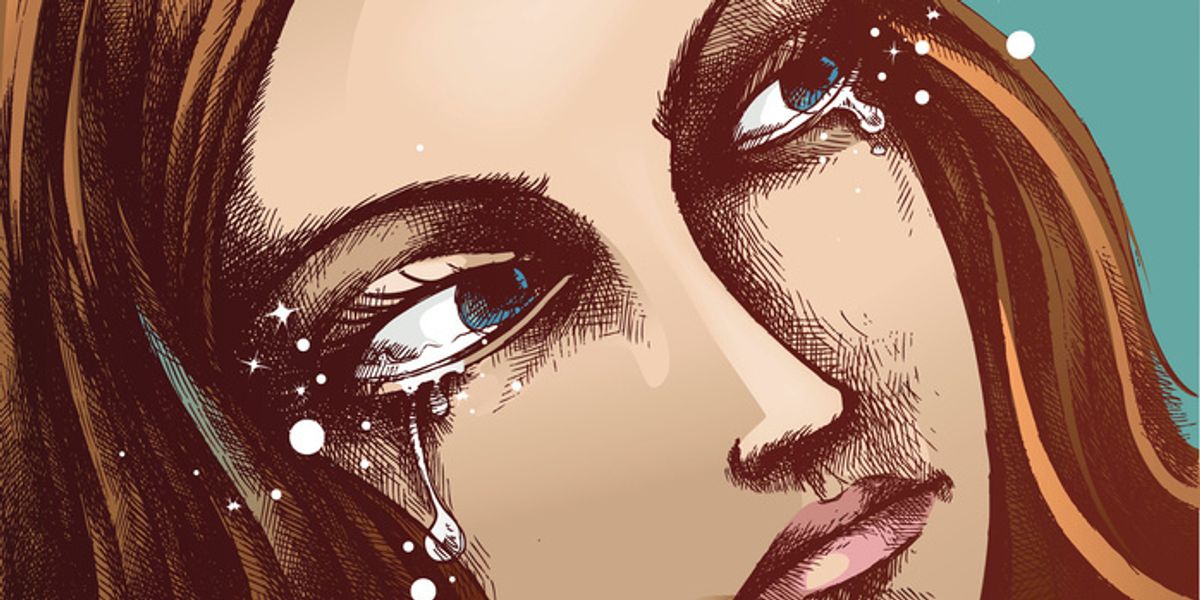 When high profile suicides happen, let alone two in one week—such as the case of Kate Spade and Anthony Bourdain last week—it tends to spark a rare national reckoning with mental illness and its worst outcomes.

A new study by the Centers for Disease Control and Prevention reminds us, however, that suicide affects far more people than a handful of beloved public figures, and that it's something we should be talking about a lot more. The CDC's recent data shows suicide rates are on the rise across the United States, and have been for nearly two decades. In more than half of all states, there's been a 30 percent increase, and the CDC is now including suicide among the leading cause of death nationwide.

Most suicide victims are still male —three to four times as many men and boys kill themselves as women and girls. However, the rate of suicide among women and girls is increasing too, and at a faster rate. In other words, the gender gap is narrowing. The rate for men and boys rose 21 percent between 2000 and 2016, while it rose 50 percent for women and girls. That's staggering.

While it's rare that suicide can be directly attributed to any one factor, it can be addressed before it happens. Jill Harkavy-Friedman, the vice-president of research at the American Foundation for Suicide Prevention, told NPR that suicide should be treated as a public health concern. Head here for a list of affordable resources for yourself and others dealing with suicidal thoughts.