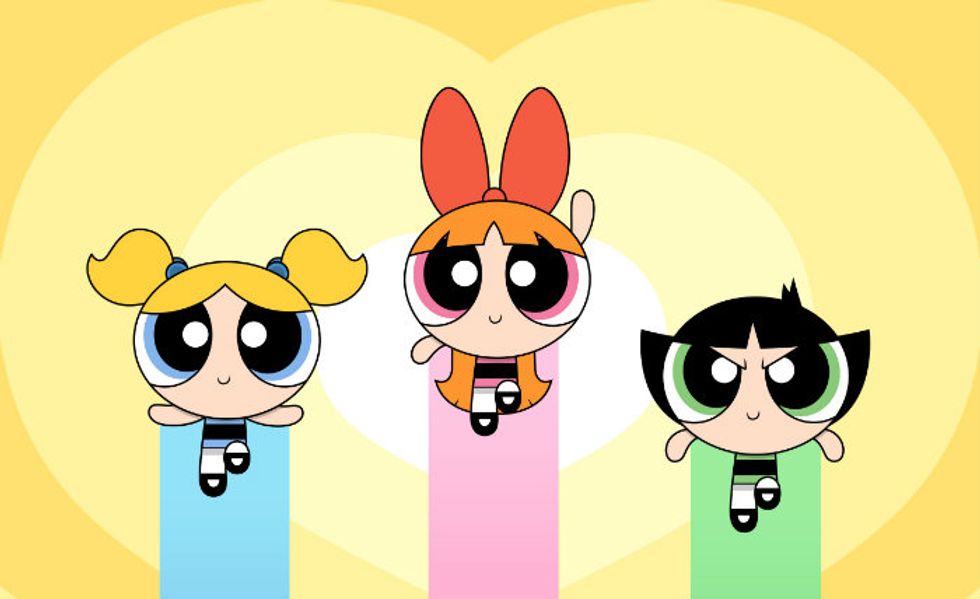 Sugar, Spice, and Everything Twice: Check Out the New Powerpuff Girls

by Eric Thurm
PAPERMAG
The Powerpuff Girls was an awesome show that was also, unfortunately, pretty ahead of its time -- even now, kids' TV with female protagonists is still often tested to make sure it's "widely accessible." Thankfully, Cartoon Network is bringing the series back with a 2016 launch date, a move that would inspire anxieties if the new version didn't look as good as it does. In this version, The Fosters' Amanda Leighton voices team leader Blossom, while relative newcomers Kristen Li and Natalie Palamides take on Bubbles and Buttercup, respectively. Watch the new Powerpuff Girls introduce themselves on Vine.

With the key art above, take a closer look at the design for Buttercup below, then reminisce with some of the best moments of the original series (and its iconic intro). Sugar...