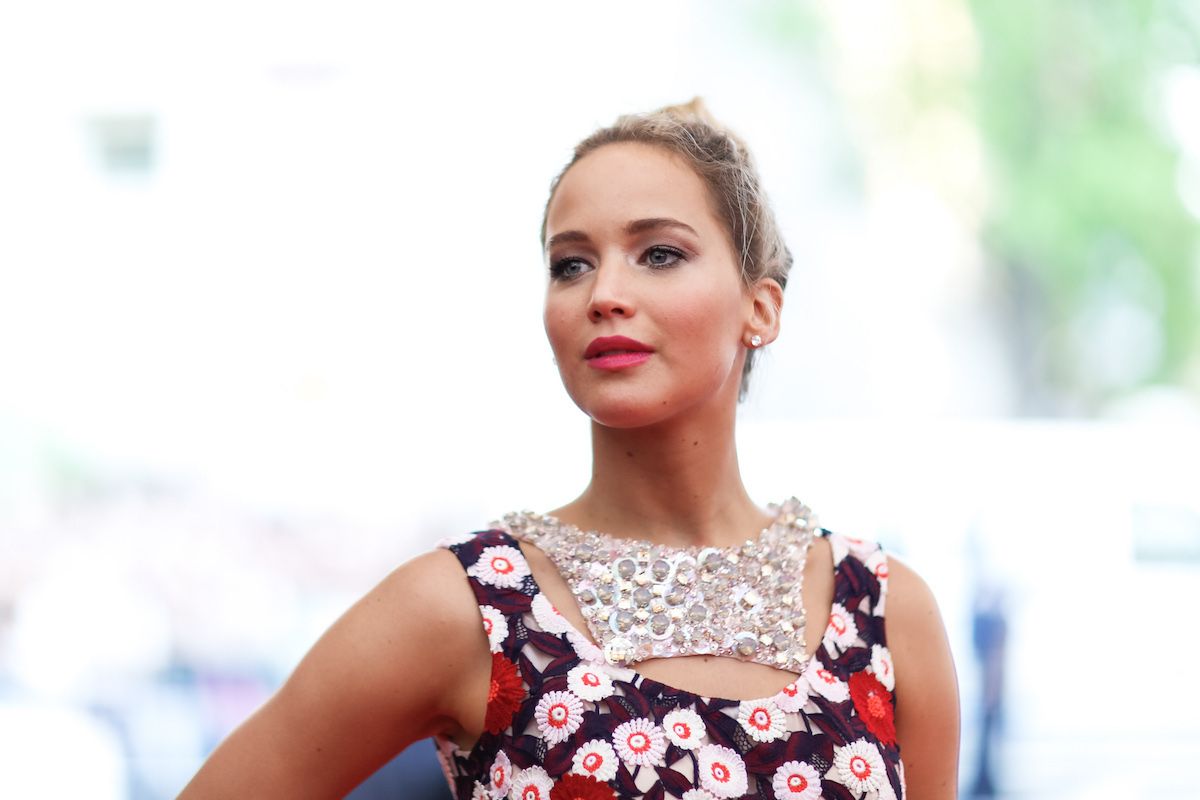 Carrying out what is now known as "The Fappening," which Lawrence accurately labeled a "sex crime," Collins hacked into emails of his victims by pretending to be customer service for Apple and Google.

Through what was called a "phishing scheme," he was able to obtain 50 iCloud and 72 Gmail accounts.

While there is no evidence that Collins posted the photos himself on the 4chan and Reddit hell-threads they were endlessly passed around, he is still in deep, deep shit, and currently awaiting his (probably hefty) jail sentence.