Style Scraps: David Beckham Runs Around In Skivvies + BeyoncÃ© Is Still The Best 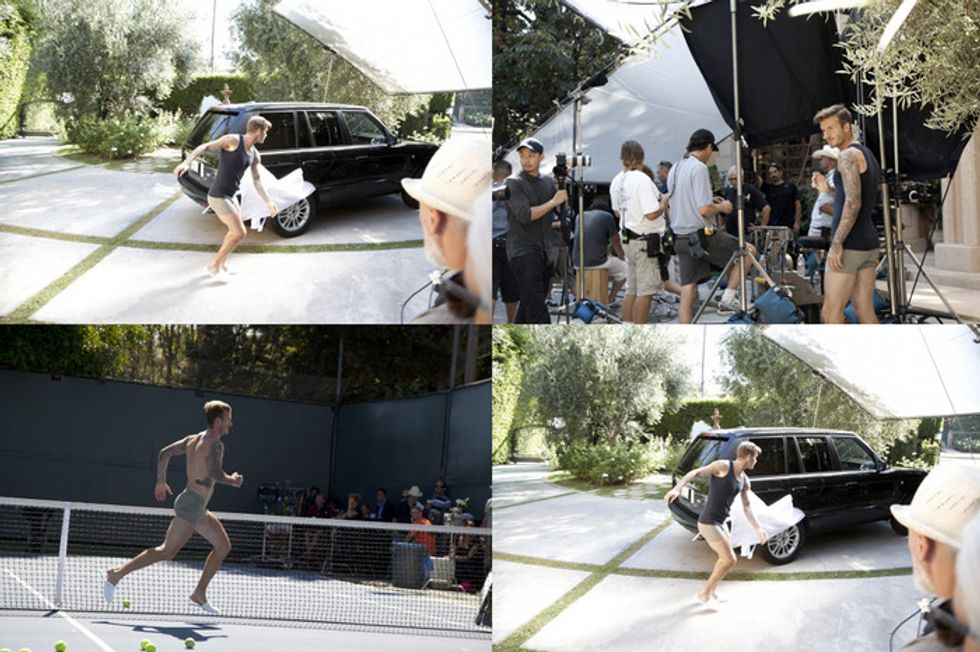 Stills from the upcoming David Beckham for H&M ad. It'll be directed by Guy Ritchie and show Beckham as an action hero of sorts. Color us excited. [via Press Release] 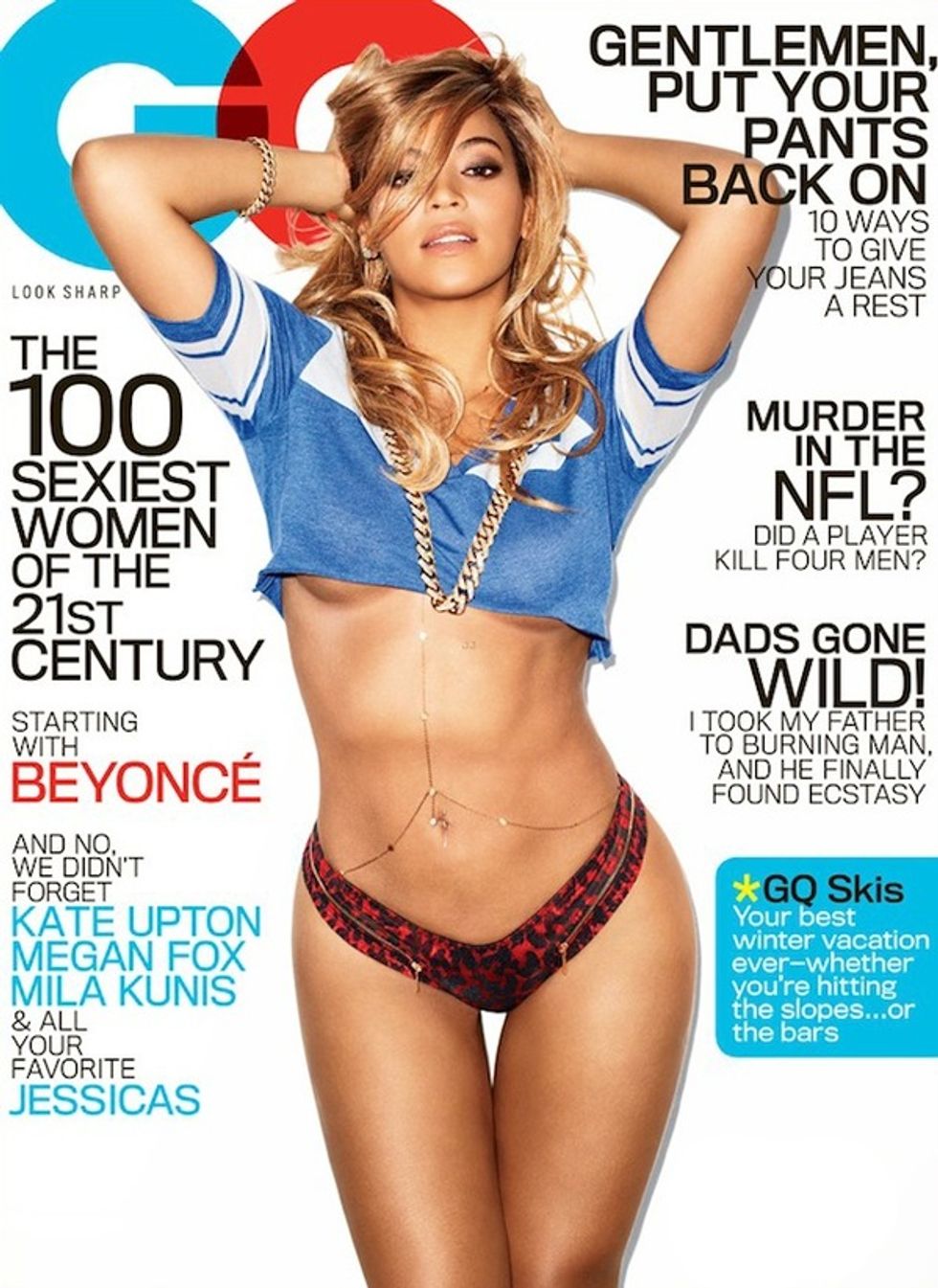 We're not the biggest fans of BeyoncÃ©'s cover for GQ -- not very interesting, as far as we're concerned -- but as usual, she looks fantastic. 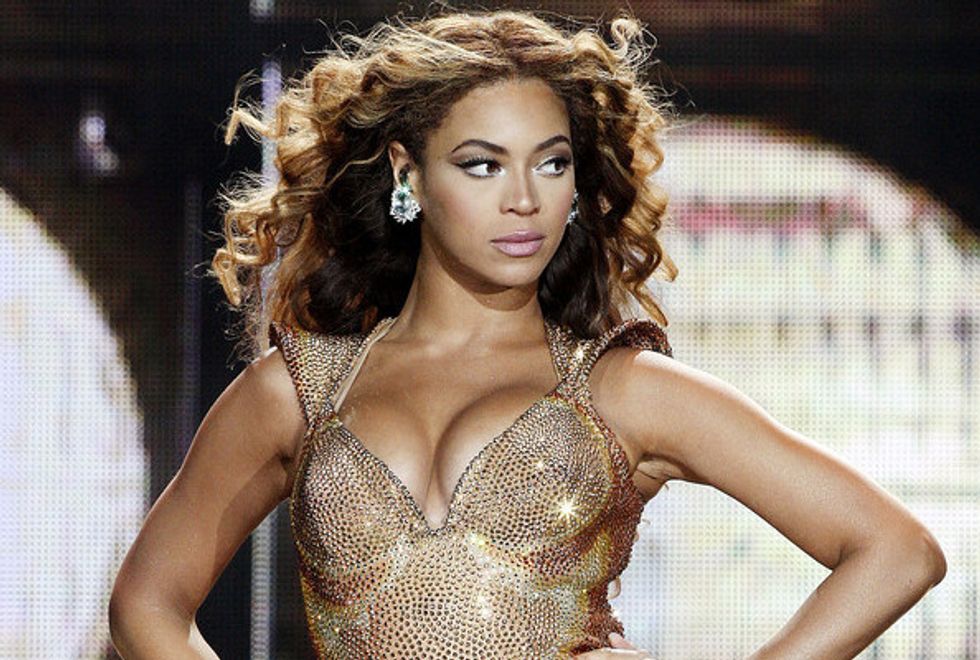 Speaking of BeyoncÃ©, designer Ruben Singer told Glamour that she and Solange are "the only celebrities that always dry clean and send clothes back in a box, with a hand-written thank you note. They are true ladies." Now we know! 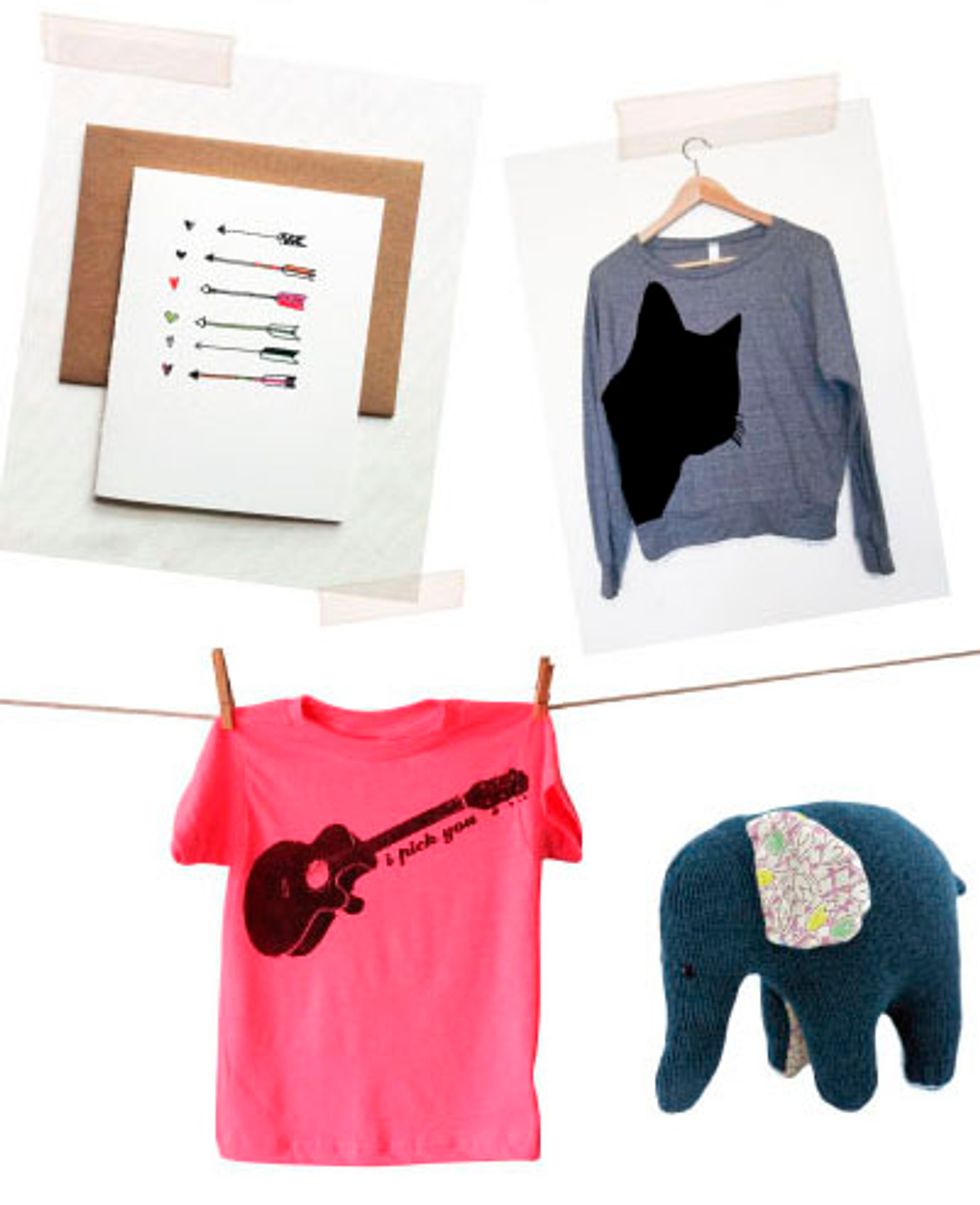 Here's a sort-of newish take on the "Brooklyn is hip" story: the New York Observer wrote a piece on "rough-luxe" (aka hand-made or things that are made in small batches from Greenpoint). Our favorite facepalm-y quote comes from a luxury pillow-maker: "Upper East Side women love to have almost a safari in Brooklyn, to walk through my studio and the piles of fabric and little threads or feathers clinging to their Chanel." Oy. [via Fashionista] 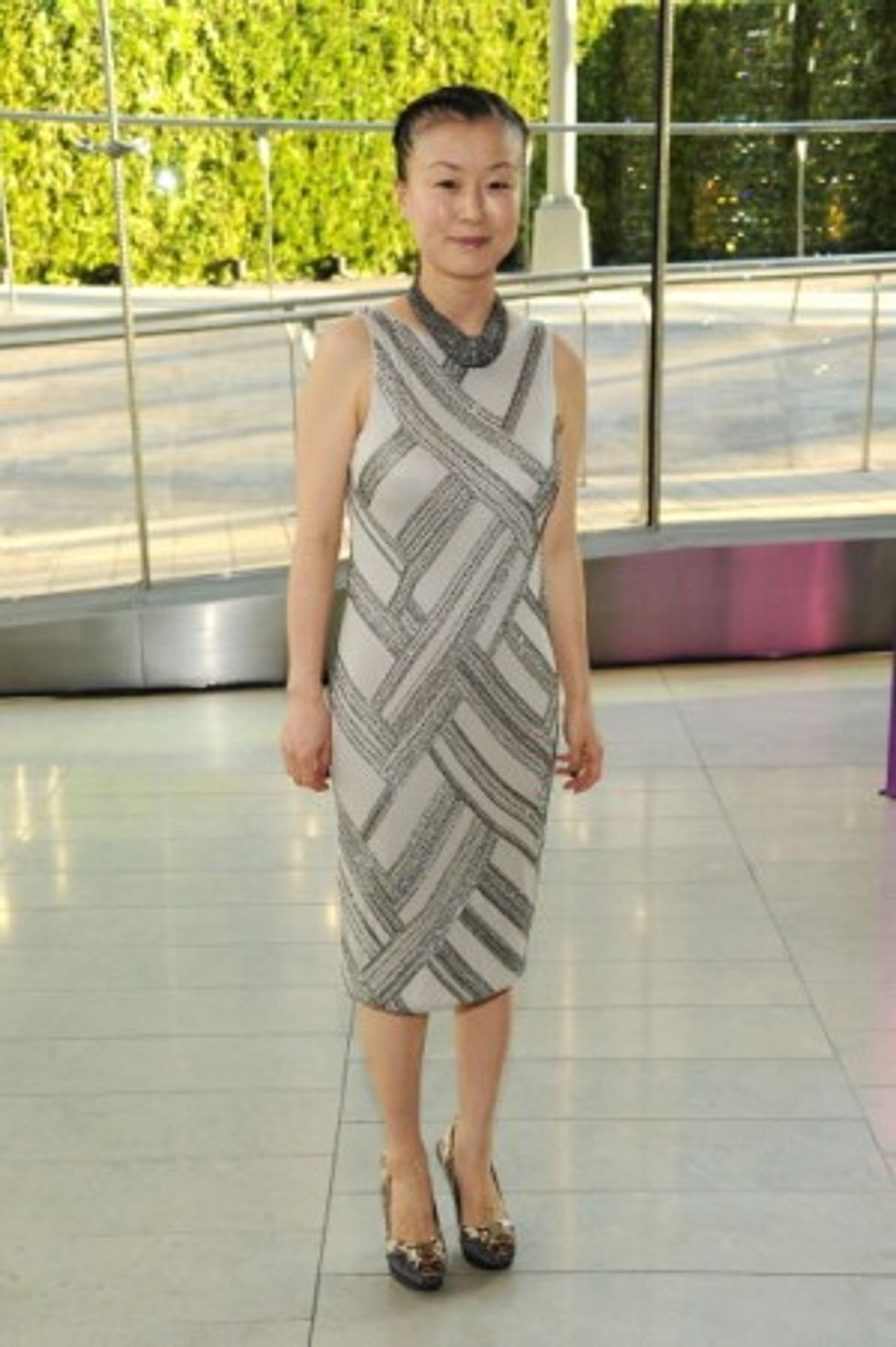 Doo-Ri Chung, who left her own company, Doo. Ri a few months ago, was just named Creative Director of Vince! [via Fashionista]

Fashion photographer Bon Duke directed this ethereal new music video by up-and-coming artist Vandana Jain. The song, "Men With Sticks," comes from her debut EP, Vandamner, and you can catch her at Glasslands on 1/15. Side note: we want those shredded paper costumes. [via Press Release] 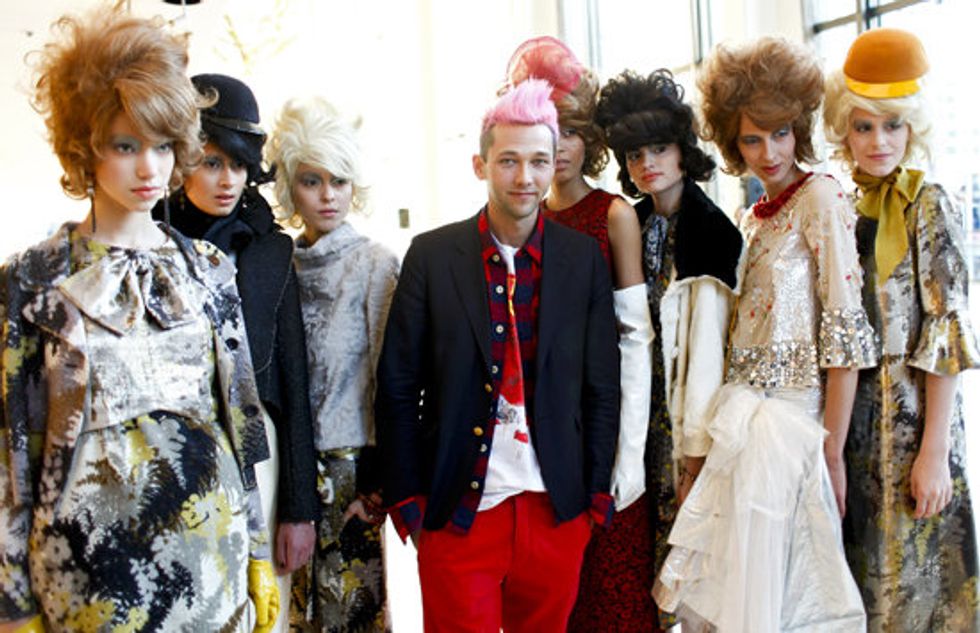 Three's a trend: Chris Benz and Cacharel are both forgoing their respective fashion weeks to work on their brands, and there's speculation that Katie Holmes' brand, Holmes & Yang, will also be taking a break. [via fashionologie] 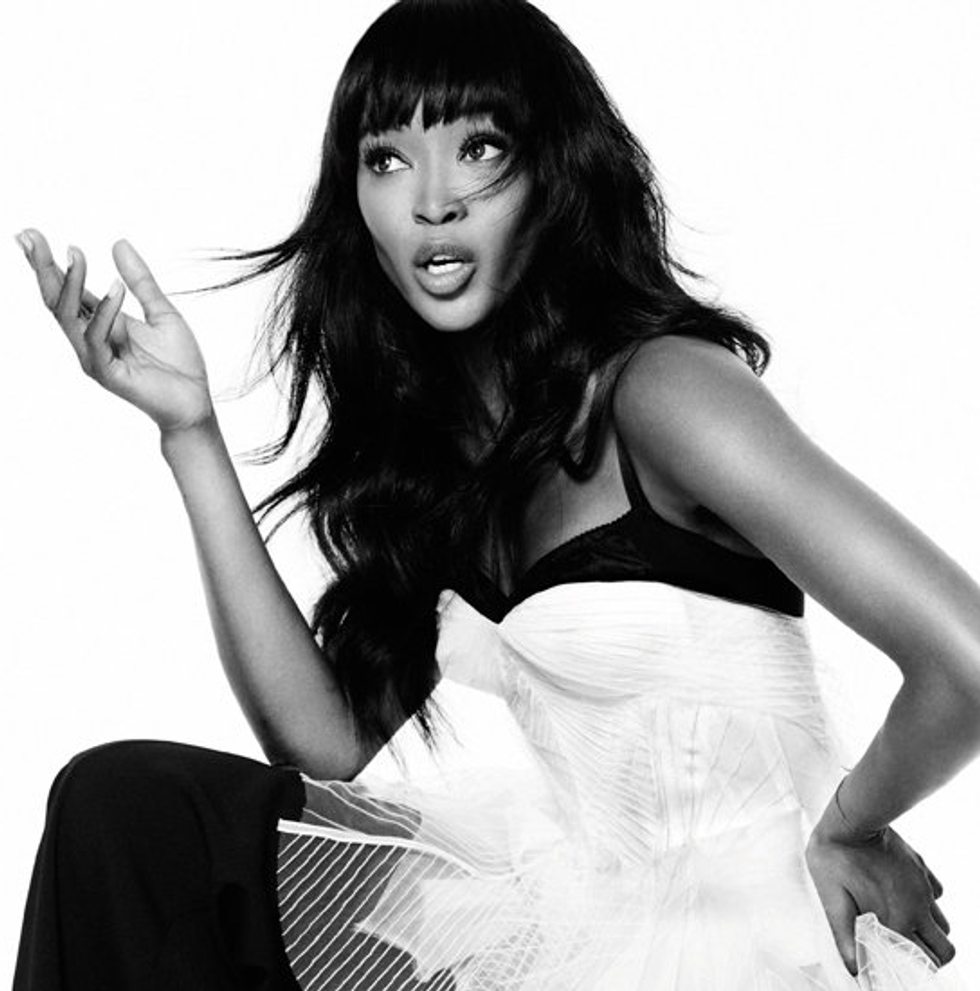 Naomi Campbell told Elle that she's aware that no one will ever forget her phone-throwing incident, acknowledging "I'm never gonna get away from it. It's part of my history. I was remorseful and regretful. I've served. I did that time. And I never want to be in that position again." We're glad that she knows and yes, she'll never get away from it and shouldn't because it's kind of amazing. [via fashionologie] 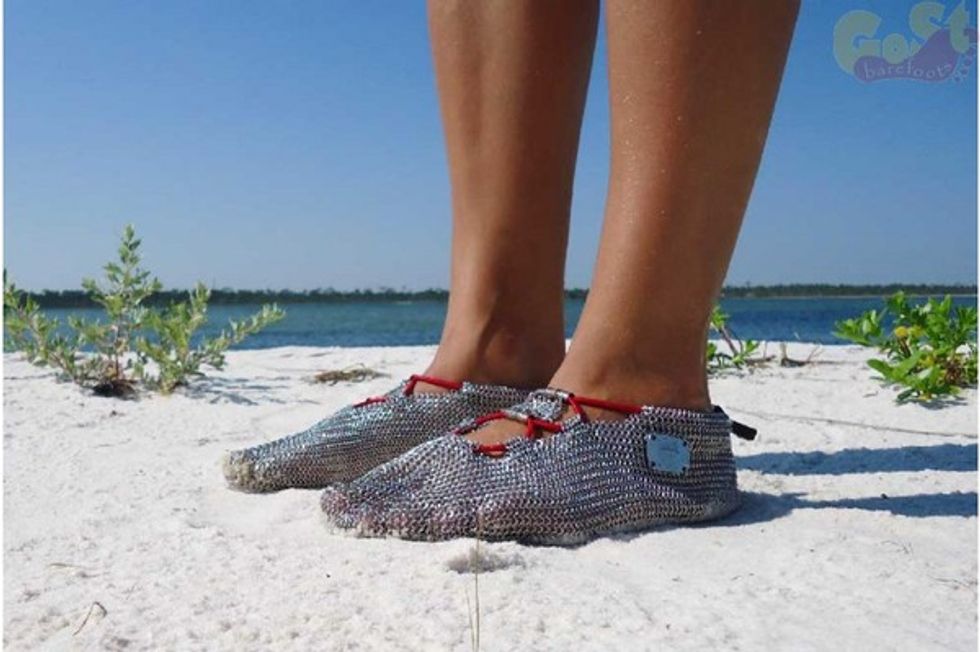 The Paleos "barefoot" chain-mail running shoe is a thing that actually exists. [via Boing Boing]