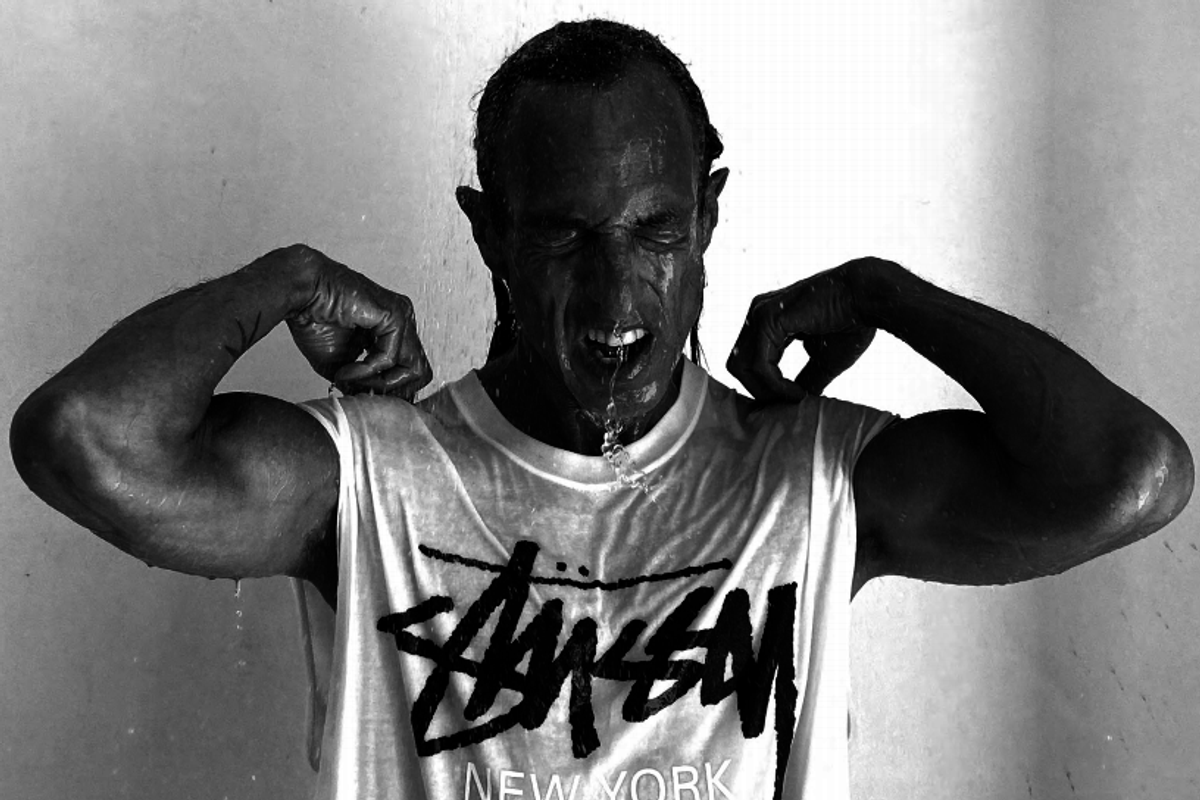 In the late '80s and early '90s, Laguna Beach surfer Shawn Stüssy inadvertently fell into fashion after screen-printing t-shirts and shorts to match his custom-shaped surfboards.

The wave rider's signature graffiti-influenced logo claimed prominence in the streetwear world almost instantaneously, and in only a few years, Stüssy had traded in his beach boy lifestyle for long hours in the studio in pursuit of establishing a career as a fashion designer.

As part of the 40th Anniversary World Tour collection, each designer will donate a portion of profits to an organization or charity of their choice. Shop the collection at Chapter Stores, Dover Street Market, and Stussy.com on Friday, November 20th at 10 AM PST.