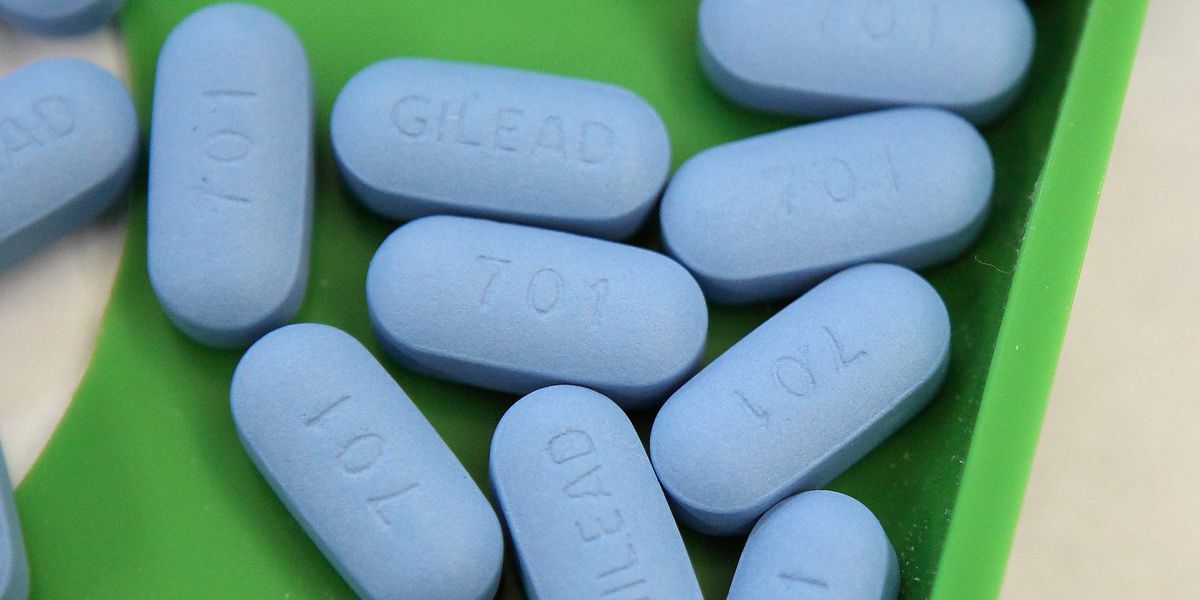 According to a BuzzFeed report, The Opposites Attract study followed over 350 gay male couples over the period of four years, with only one partner who was HIV-positive and had an "undetectable viral load," across Brazil, Thailand, and Australia. During the study, over 17,000 sexual encounters between the couples occurred without using a condom, and not one HIV transmission occurred between any couple.

"It really does confirm that undetectable viral load is completely effective at preventing transmissions in gay couples," study leader Andrew Grulich told BuzzFeed. "Essentially, we're documenting that this is a form of safe sex for couples in this situation."

Of all sexual encounters tracked in the study, 12,000 of them were only protected by the HIV-positive partner's treatment. The other 5,000 were also protected by PReP taken by the HIV-negative partner. While Grulich describes the information as "transformative" for gay people, as the treatment was initially proven to be effective for straight couples, he notes that it's as important as ever for HIV-positive people to strictly follow treatment and see their doctor to track viral loads.

Should more information be released and the treatment be verified by medical officials, it would be a landmark for the LGBT community and hopefully help to de-stigmatize the reputation of HIV-positive people in the gay world.